Professor Sharon Peacock - head of the Covid-19 Genomics UK scientific body - said the country was well-equipped to “stay ahead” of the virus by quickly adapting vaccines. 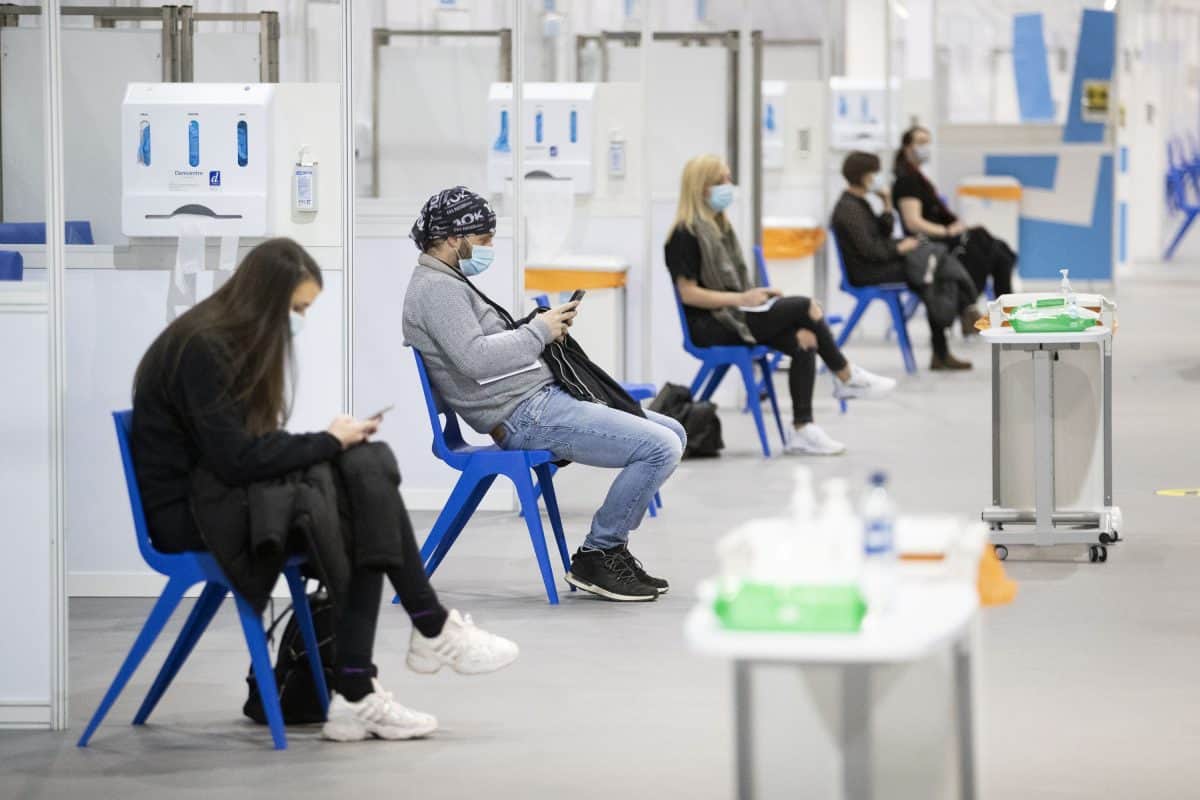 New variants of Covid-19 are “very unlikely” to prevent Britain from getting back to normal this summer, according to a top scientist charged with tracking different strains of the virus.

Speaking to The Times, Professor Sharon Peacock – head of the Covid-19 Genomics UK scientific body – said the country was well-equipped to “stay ahead” of the virus by quickly adapting vaccines. She is “very optimistic” that immunisation would allow the UK to ease restrictions in the coming months, she added.

Schools in England will reopen to all pupils on Monday, as the first stage of the easing of a national lockdown that has been in place since early January. All restrictions are due to end by 21 June – with the emergence of new “variants of concern” seen as the most significant risk to that timetable.

But Professor Peacock said variants that were less susceptible to the existing slate of vaccines were showing no signs of surging – and may not take off in the UK as they have done elsewhere.

Variants are “very unlikely to send us back to square one”, she said. “I’m very optimistic that the vaccines will be rolled out, that they’ll be effective, and that we’ll be in a better place by the summer and autumn. I think we’ve got the capabilities to stay ahead by adapting vaccines, and so I’m an optimist.”

The average daily number of Covid cases, hospital admissions and deaths are now the lowest they have been since the autumn, according to Matt Hancock.

The health secretary painted a positive picture regarding the state of coronavirus infections in England in a press conference on Friday, with the average number of cases – 6,685 per day – at their lowest rate since late September.

Hancock said the sharp decrease in cases meant the government could continue with its plan of replacing the lockdown with the “protection that comes from vaccines and regular testing”.

And from Saturday, businesses of all sizes, including those with fewer than 50 employees, will be able to register to order lateral flow tests, which can produce results in less than 30 minutes, for their workers.

Announcing the “encouraging” data, Mr Hancock said the fall in the average number of admissions to hospital, down to 900 per day, and a “steeply” declining average daily death rate, down to 248, meant both were at their lowest levels since October.

Hancock said there are still 12,136 people in UK hospitals with Covid-19, which is “too high”, but that the data was evidence “we’re heading in the right direction”.

The Brazilian and South African variants of coronavirus are thought to be less susceptible to antibodies, with a growing body of evidence that vaccines work less well against them. Nearly 300 cases of the South African variant have so far been found in the UK – up by only seven in a week – and Professor Peacock said we should not necessarily expect huge increases.

“If you watch the numbers of cases with the South African variant, for example, they’re not taking off in the same way that B.1.1.7 [the Kent variant] did,” she said.

“There’s no reason for being complacent. I think we have to take them seriously and try to control them as much as possible, but I think it’s actually quite difficult to therefore predict that what you’ve seen in South Africa or Manaus is going to be related to the UK.”

She suggested the present crop of vaccines would be “very effective against pretty much everything that’s circulating” – and that it would be feasible to adapt them regularly to ensure that immunity was maintained.

“Because immunity wanes to coronaviruses, even without the variants we probably were looking at booster doses,” she said. “It’s just that the booster doses we get will need to take account, like for flu, of the circulating variant that you’ve got.”

Professor Peacock said that we could not “relax” about the potential for variants to evade the immune response, but argued that sequencing “does give us the ability to do something about it”.