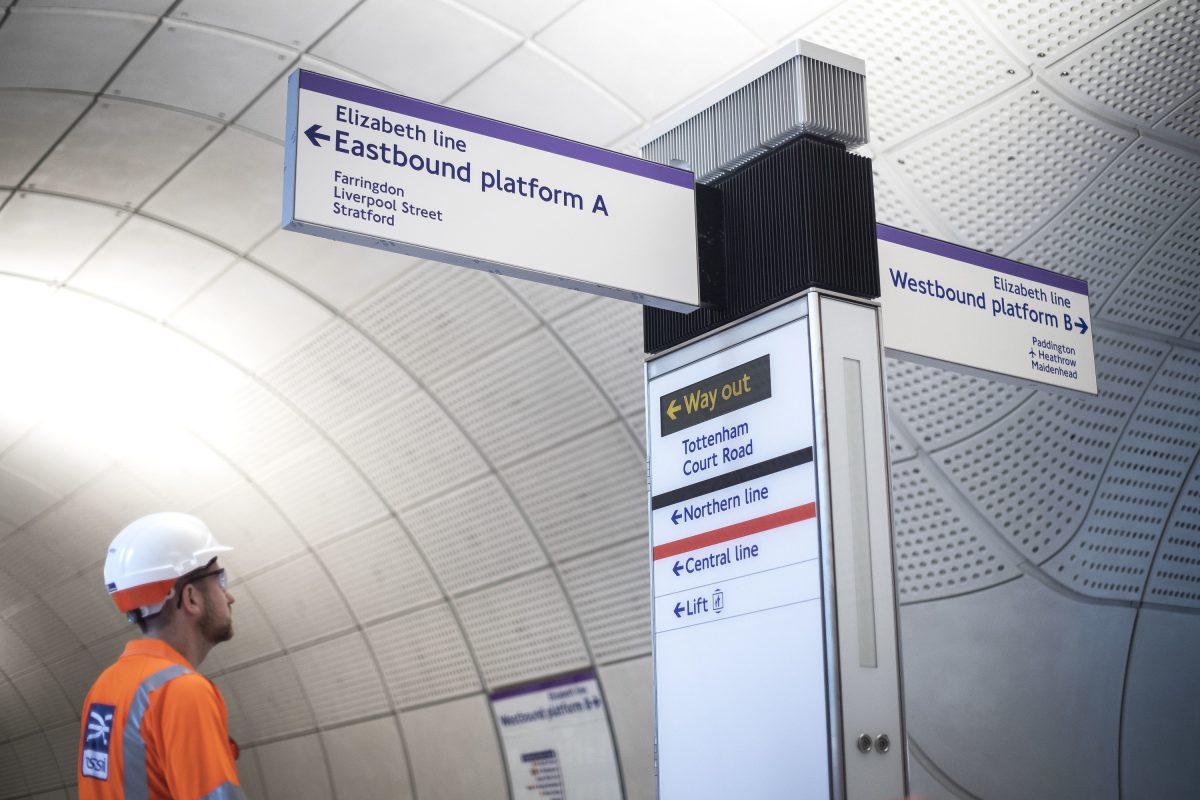 New images have been released revealing the progress being made on the delayed Crossrail project.

Escalators, ticket barriers and electronic signs are among the features fitted at some of the new central London stations.

Canary Wharf even has a departure board suggesting trains to Abbey Wood and Heathrow are minutes away from arriving, even though the railway will not open until autumn next year at the earliest.

The central section is due to open between October 2020 and March 2021, enabling trains to run between Paddington and Abbey Wood.

Crossrail Ltd said last week it is on track to meet its revised timetable.

But it could be some time before trials of running trains can be conducted in the central tunnels.

Crossrail Ltd chief executive Mark Wild said “good progress” is being made but the railway is in its “critical and most challenging final phase”.

Full services from Reading and Heathrow in the west to Abbey Wood and Shenfield in the east will commence “as soon as possible”.

The route will be known as the Elizabeth line once services begin.