From tomorrow, motorists in London could be hit by a £160 fine - if they are deemed to have strayed into a designated cycle lane. 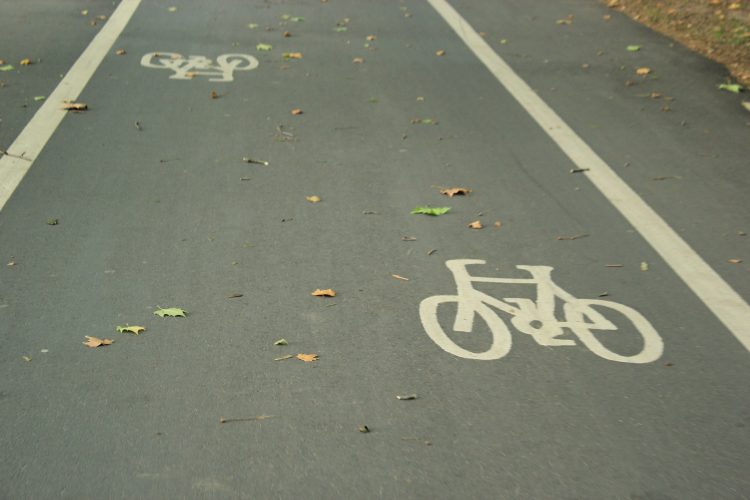 Critics are calling this latest policy from Transport for London (TfL) ‘a war on motorists’ – and those who commute by car in the capital will surely be alarmed by what the department has proposed: Because, from next week, drivers WILL be fined for veering into a cycle lane.

The laws state that motorists could be hit by a £160 fine for the offence – and those who commit an infraction will be penalised even if they encroach on a cycle lane ‘by a tyre’s width’. However, there is some room for understanding from TfL.

It’s understood that first-time offenders will be sent a warning notice, telling them that a repeat performance WILL land them with a fine. The transport authority is only willing to grant drivers ‘one strike’ before handing out the full punishment, though.

Those deemed responsible for more than one encroachment will then be notified about their wayward driving, in the form of a £160 fixed penalty notice. This does, however, drop to £80 for those who pay-up with two weeks of the issue date.

London motorists to be punished for ‘veering into a cycle lane’

Siwan Hayword is a representative for TfL. She explains that the policy will protect designated spaces for cyclists, and confirmed that ‘key locations in London’ will be subject to the new laws as of tomorrow, Monday 27 June 2022.

“We welcome the introduction of the new enforcement powers in London. Protecting designated space for cyclists is essential in keeping them safe and improving confidence to cycle. We will start enforcing in key locations in London to deter drivers contravening the road rules.”

Needless to say, these plans have their detractors. The Conservative Party London Branch leader, Susan Hall, has accused Mayor Sadiq Khan of being too ‘tax-happy’. She believes that the cycle lane rules will unfairly target motorists.