Jeremy Corbyn has called out his media critics over the election coverage, joking “never have so many trees died in vain”. Corbyn condemned The Daily Mail for devoting 14 pages to attacking his party and challenged the editor, Paul Dacre, to double the coverage over him for the next general election, in the hope that […] 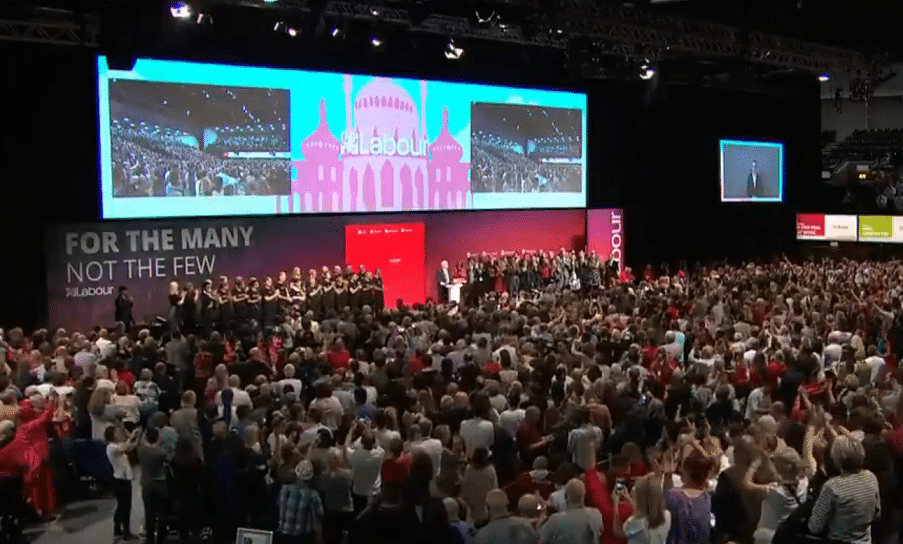 Jeremy Corbyn has called out his media critics over the election coverage, joking “never have so many trees died in vain”.

Corbyn condemned The Daily Mail for devoting 14 pages to attacking his party and challenged the editor, Paul Dacre, to double the coverage over him for the next general election, in the hope that would push Labour to an election victory.

During his speech to the Labour conference, Corbyn accused the right-wing media of colluding in a “nasty and personal” election campaign with the Conservative Party.

He said: “The day before the election, I remember it well, I was on trains all day long doing six rallies.

“One paper devoted 14 pages to attacking the Labour Party and the following day our vote went up nearly 10 per cent.

“Never have so many trees died in vain. The British people saw right through it.

“So this is a message to The Daily Mail’s editor – next time please make it 28 pages.”

The Labour leader also highlighted the abuse suffered by Diane Abbott, who received a standing ovation during the speech.

Tim Roache, GMB General Secretary, said: “Jeremy’s speech laid out a vision for our country that people are crying out for.

“Tinkering around the edges with a broken economy won’t deliver the change people so desperately need.

“Today, Labour showed they are in touch with the real lives and frustrations of people who shouldn’t have to work so hard for so little.”

“Jeremy showed he’s not messing about – he wants to fundamentally change how our economy and society works.

“For the many, not the few is exactly right, and it’s such a contrast to an out of touch Tory party that has a vested interest in propping up a status quo that delivers more for millionaires than for the millions.”