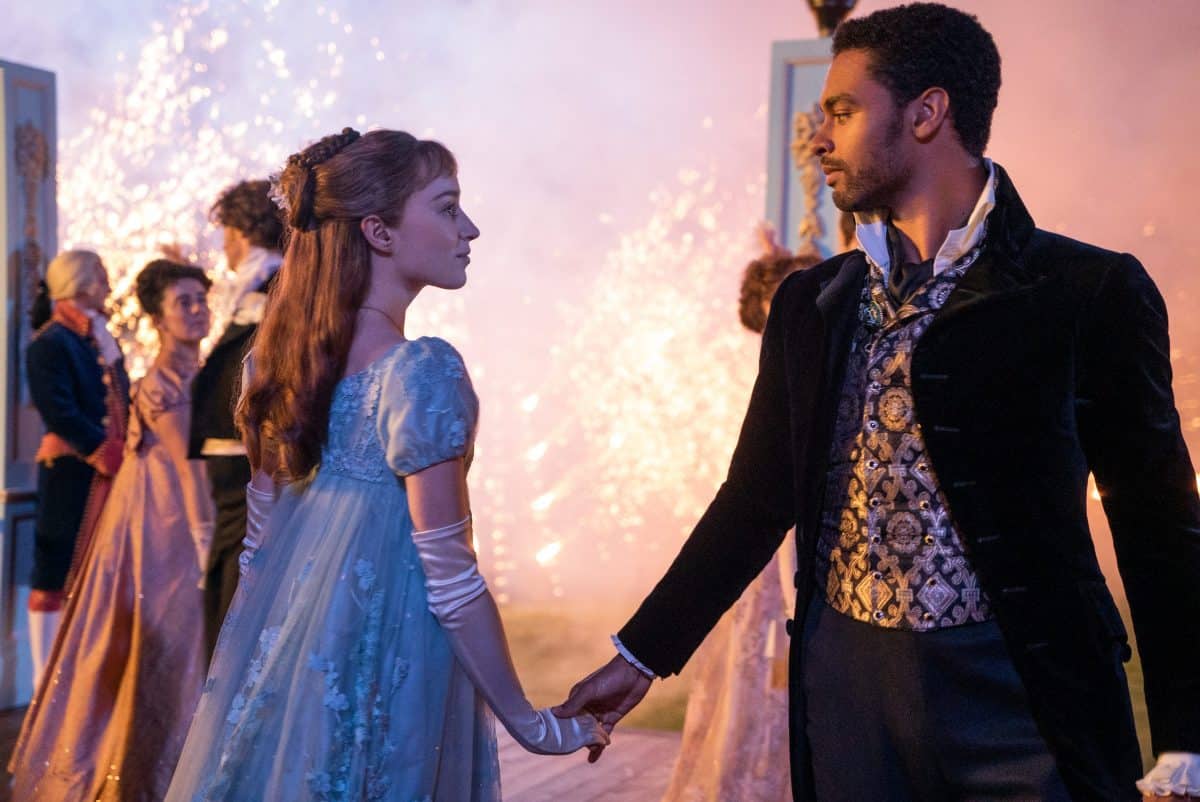 Netflix paid just £3.2 million in corporation tax in the UK in 2019 – despite making an estimated £940 million from its British subscribers.

After lockdowns drove global subscribers past 200 million in 2020, Netflix UK reported revenues of £120 million and pre-tax profits of £13 million across the three businesses it has registered at Companies House.

But the millions of pounds the streaming giant makes from the monthly fees of the 11 million British subscribers it had accrued by the end of 2019 are funnelled through separate accounts at its European headquarters in the Netherlands.

Other tech behemoths – including Google and Amazon – employ similar tactics, attracting criticism from thinktank Taxwatch – which estimates that, in 2018, Netflix moved up to £330 million in profits from its international operations to low-tax jurisdictions like the Netherlands.

The firm – which has recently raised subscription costs in the UK – said in November that it intends to start declaring the money it makes from British subscribes to UK tax authorities this year.

Revenue from Brits – who pay between £5.99 and £11.99 a month – has more than doubled in the last three years. About a third of Netflix’s original productions – like The Crown and Sex Education – are made in the UK.

“We pay all the taxes required and are committed to paying an active role in supporting British production and creative talent for the long term,” a Netflix spokesman told the Guardian.

“We are proud to be increasing our investment in the UK’s creative industries, helping to create thousands of jobs and showcasing British storytelling and culture to the world.”

Related: Foreign NHS workers in England could be denied a Covid vaccine