Net migration rose to 504,000 in the year to June 2022. Far higher than pre-Brexit levels, with most coming from non-EU countries. 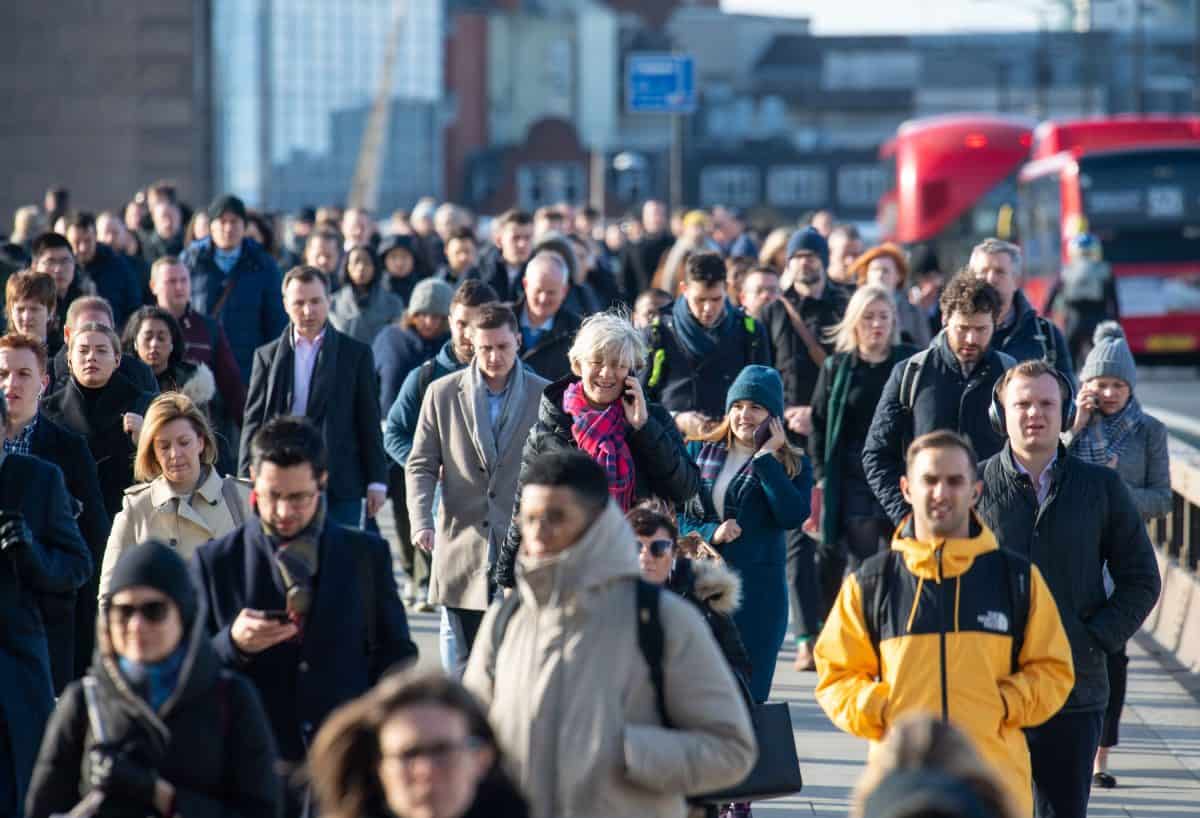 Net migration to the UK has climbed to a record half a million, driven by a series of “unprecedented world events” including the war in Ukraine and the end of lockdown restrictions, new figures suggest.

Other factors contributing to the jump include the resettlement of Afghan refugees, the new visa route for British nationals from Hong Kong, and students arriving from outside the European Union.

Majority from outside EU

The estimates have been compiled by the Office for National Statistics (ONS), which described the period covered by the latest figures as “unique”.

Because there are a number of reasons behind the rise, many of them unconnected, it is too early to say whether the trend will continue.

The imbalance means that, while far more non-EU nationals are likely to have arrived in the UK than left during these 12 months, the reverse is true for EU nationals, with more leaving than arriving.

The Prime Minister’s official spokesman said: “There are some unprecedented and unique circumstances which are having a significant impact on these statistics.

“The Prime Minister has said he wants net migration to reduce, he has not put a specific time frame on that.”

“These include the end of lockdown restrictions in the UK, the first full period following transition from the EU, the war in Ukraine, the resettlement of Afghans and the new visa route for Hong Kong British nationals, which have all contributed to the record levels of long-term immigration we have seen.

“Migration from non-EU countries, specifically students, is driving this rise. With the lifting of travel restrictions in 2021, more students arrived in the UK after studying remotely during the Covid-19 pandemic.

“However, there has also been a large increase in the number of people migrating for a range of other reasons. This includes people arriving for humanitarian protection, such as those coming from Ukraine, as well as for family reasons.

“The many factors independent of each other contributing to migration at this time mean it is too early to say whether this picture will be sustained.”

People arriving on study visas accounted for the largest proportion (39 per cent) of long-term immigration of non-EU nationals in the year to June, at 277,000 people.

This may reflect “built-up demand” from international students who want to travel to the UK but studied remotely in the early stages of the pandemic.

The increase might also be influenced by the new graduate visa route, where students can apply to work in the UK for up to three years after completing their studies, the ONS said.

This includes all those who arrived in the UK on visas classified as family, protection, settlement or visit – and those who have come for humanitarian reasons, such as those from Ukraine.

Madeleine Sumption, director of the Migration Observatory at the University of Oxford, said the latest figures should not be seen as a “new normal” and it would be “rash to take major policy decisions based only on these numbers”.

She continued: “These unusually high levels of net migration result from a unique set of circumstances following the war in Ukraine and the recovery from the Covid-19 crisis.

“Some of the most important contributors to non-EU immigration are not expected to continue indefinitely, such as the arrival of Ukrainians, and emigration is expected to rise in coming years.”

As such, the UK may see “artificially high estimates” of net migration over the next couple of years before emigration catches up, with most non-EU citizens on work and study visas eventually leaving the country, though not for two to three years.

The ONS figures do not include the estimated 35,000 people who arrived in the country by small boats in the year to June, the majority of who have applied for asylum.

This is because further work needs to be done by the ONS to ensure these arrivals are are correctly reflected in the long-term migration data.