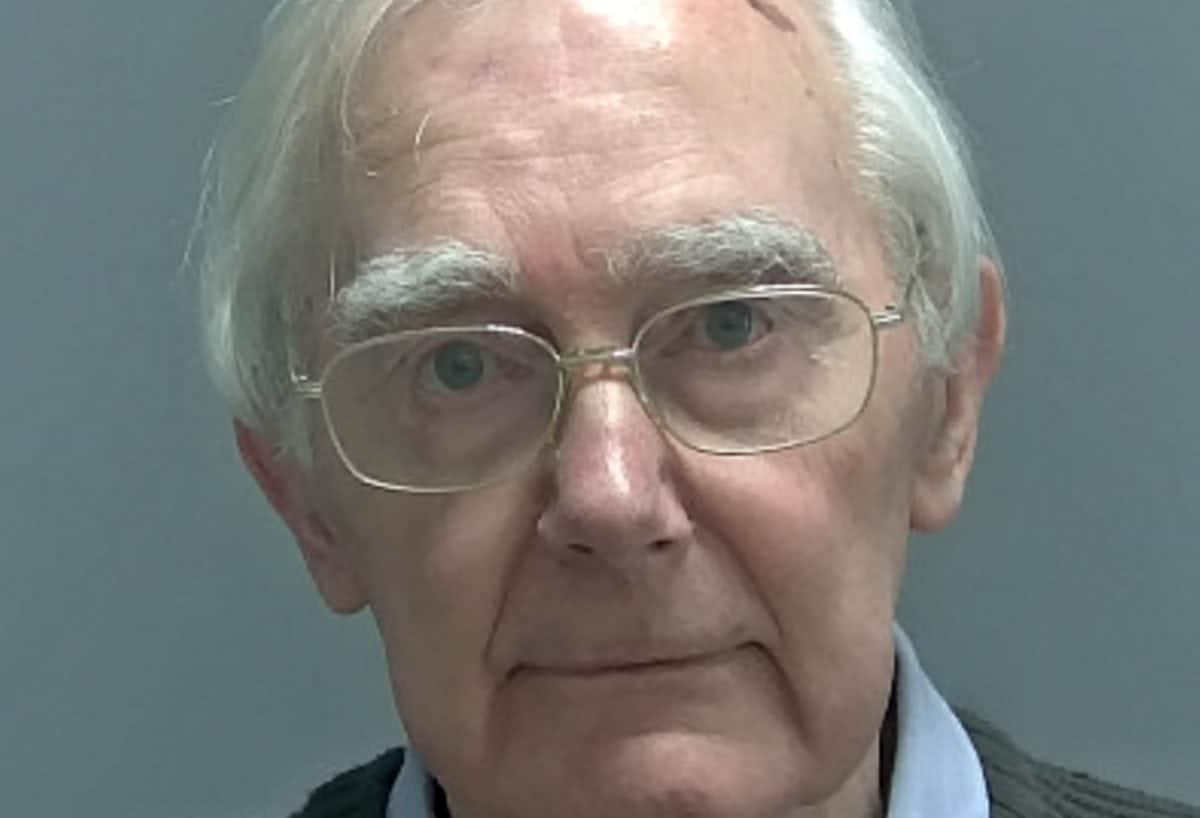 An 87-year-old man has been jailed over a string of child sex offences he committed while working as a music teacher more than 30 years ago.

Speaking after sentencing, Detective Constable Kim Taylor, of the Child Abuse Investigation Unit, who’s been overseeing the investigation, welcomed the result saying: “This was an awful case where Johnson took complete advantage of his position of trust to encourage his victims to allow him to carry out sex offences.

“By pleading guilty, Johnson has prevented the victims having to relive their ordeal through a trial. However, I would like to commend them all for the bravery they have shown and we hope this conviction and sentence provides some level of closure.

“Although these offences were committed many years ago, this sentence highlights that no matter how long ago an offence or offences took place, we will carry out a full and thorough investigation to ensure those responsible are brought to justice.

“We have dedicated officers who are specially trained to undertake difficult and emotive investigations on a daily basis.

“We would urge anyone who has been abused or sexually assaulted to come forward, safe in the knowledge that Norfolk Constabulary, together with our partners within child protection, will provide help and support, and do all we can to identify, charge and bring those responsible before the courts.”