The skeletons of Britain’s past reared their ugly head this week following a series of race-related smears that smack of our dark colonial history. It was a cruelly timed twist of fate that saw Commonwealth leaders meet at the same time as the Windrush fiasco played out, but as British politicians back-pedalled over immigration policies […] 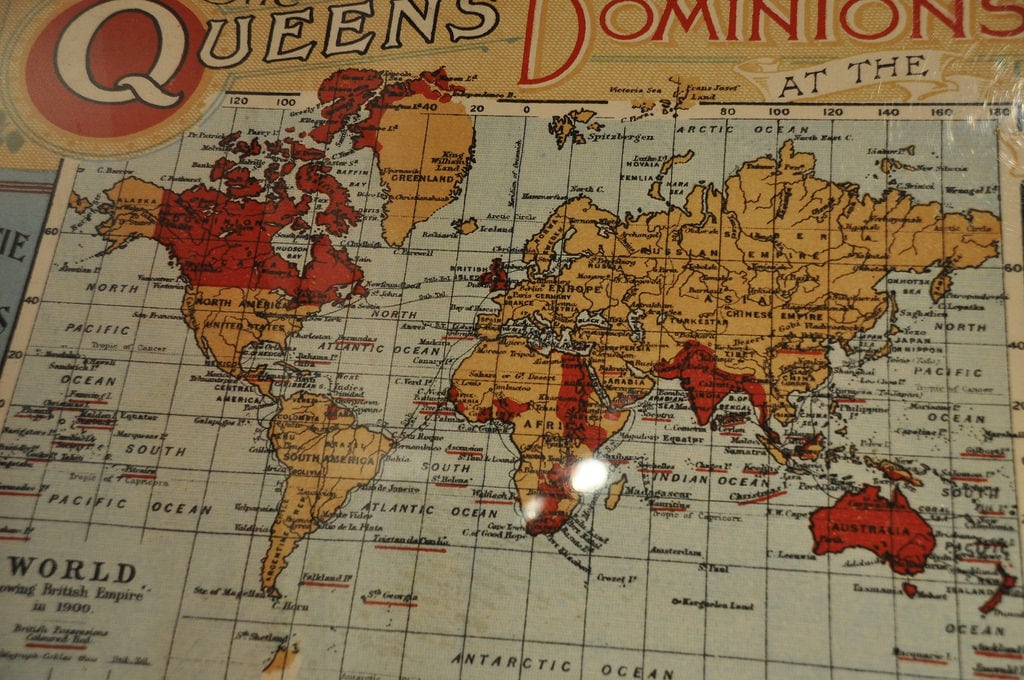 The skeletons of Britain’s past reared their ugly head this week following a series of race-related smears that smack of our dark colonial history.

It was a cruelly timed twist of fate that saw Commonwealth leaders meet at the same time as the Windrush fiasco played out, but as British politicians back-pedalled over immigration policies reminiscent of Nazi Germany the dominions gathered to once again pledge their allegiance to an outdated regime in spite of all its shortcomings.

Prince Charles, it was decided, will succeed the Queen as head of the Commonwealth, confirming that regardless of Britain’s mistreatment of its immigrants the British monarchy would continue to dominate political affairs as far as its former protectorates are concerned. Not a democratically-elected leader, not the best person for the job. But the son of a queen, taking charge of an intergovernmental organisation, in 20 f*cking 18.

With all irony exhausted, it should perhaps not come as a surprise that the newly elected leader marked his stewardship of the Commonwealth with a racist slur in Manchester just one day prior to being ushered in by so-called progressives such as Justin Trudeau and Jacinda Ardern.

Meeting Anita Sethi at the People’s Forum (on a day whose itinerary was entitled Politics of Hope: Taking on Injustice in the Commonwealth) he acted with surprise on finding out that the author was from Manchester. “Well, you don’t look like it!” he said, and laughed, before he got ushered on to the next person. Some things never change.

At the peak of its power, the phrase “the empire on which the sun never sets” was often used to describe the British Empire, because its expanse around the globe meant that the sun was always shining on at least one of its territories. But perhaps it more likely means the Empire that refuses to go away, or at the very least evolve.

In many ways, the skeletons of Britain’s colonial past pre-date the recent racist smears that have surfaced in parliament and among the monarchy. Was not Brexit a colonial movement? Did not capitalism rise from the embers of its free trade and laissez-faire politics? The former was certainly, in part, propped up by a belief that we as a country are somehow superior to others and offer the world something that is far too valuable to give away.

Little wonder why the recent meeting of Commonwealth members had stark undertones of economic cooperation. Britain has spurned its closest economic ally and now needs its historic colonies to band around it if it is to survive. Theresa May said the leaders agreed to “fight protectionism” to expand intra-Commonwealth trade to $2 trillion by 2030 in the true spirit of the Empire. But therein lies the rub.

Nations no longer cooperate on an economical level because they have to, they trade with the countries it makes sense to trade with. Australia is increasing its trade with Asia because it makes sense. Canada is trying to engineer more trade on the American continents because it makes sense, while Britain actually backtracked from the only trade bloc that it made sense to partner with because of the sort of disillusioned notions of grandeur that we associate with colonialism.

To stave off the sort of economic collapse this could bring about it is high time that Britain reengages with the progressive politics of the 21st century. But to do so it must shed the chains of its crumbled empire, which could be too hard a pill to swallow for many of our outdated leaders.