Police are treating the death of a 14-year-old boy at a train station as murder. 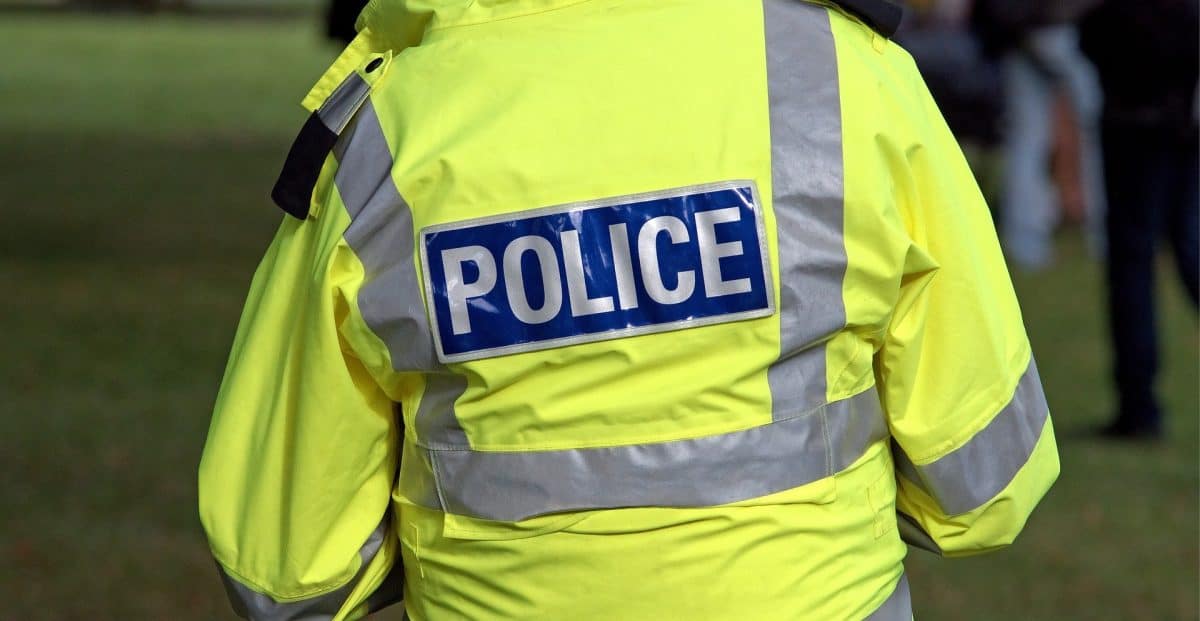 A murder investigation has been launched into the death of a 14-year-old boy who was fatally injured at a railway station.

Justin McLaughlin was found seriously hurt at High Street station in Glasgow on Saturday afternoon following what police have described as a “shocking act of violence”.

He was taken to the city’s Queen Elizabeth University Hospital but could not be saved.

The station in the city centre remained closed overnight as officers investigated the scene, with trains being diverted.

Police Scotland have now confirmed they are treating the death as murder and are appealing for any witnesses who can help with their investigation.

“His family have asked for their privacy to be respected at this very difficult time, and they are being supported by specialist officers.

“Although inquiries are at an early stage, what we do know is that an incident took place at High Street train station and we are sure that there will be people who may have witnessed something in the lead up to this.

“The area would have been busy with members of the public and commuters and we are urging those who have any information, no matter how small, to get in contact with police.”

Detective Inspector Marc Francey from the British Transport Police added: “This was a shocking act of violence in broad daylight, which has seen a boy tragically lose his life.

“We are working closely with Police Scotland and doing all we can to find those responsible, and I would urge any witnesses, or anyone who was in the area at the time and saw anything suspicious, to contact us as soon as possible.

“We will also be increasing our uniformed patrols in the local area in the coming days to help reassure the travelling public.”

“Justin was a valued member of our community and his loss will be felt by staff and pupils alike.

“Our prayers and thoughts are with his family and friends, and additional pastoral support will be available to young people within the school on their return on Monday morning.”

An online Major Incident Public Portal has been set up where witnesses or anyone with information can inform the police.