The woman died at the scene of the attack which happened at a house in Aubrey Road, Small Heath, Birmingham, at 11am 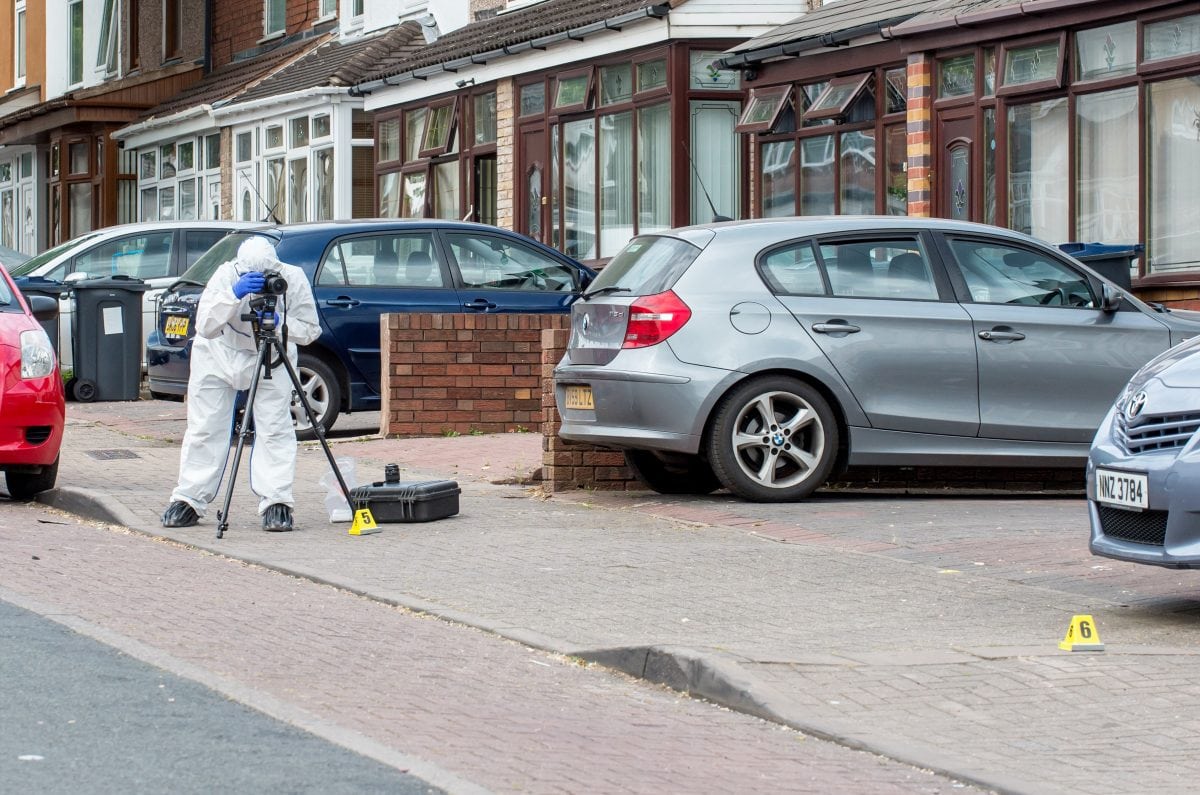 Police have launched a murder investigation after an 86-year-old gran was stabbed to death and a teenager suffered knife wounds on Thursday.

Rescue crews, including police and two air ambulances, were scrambled to the scene after reports of several people being stabbed at a house at 11am.

The woman – who was a grandmother – died at the scene of the attack which happened at a house in Aubrey Road, Small Heath, Birmingham. 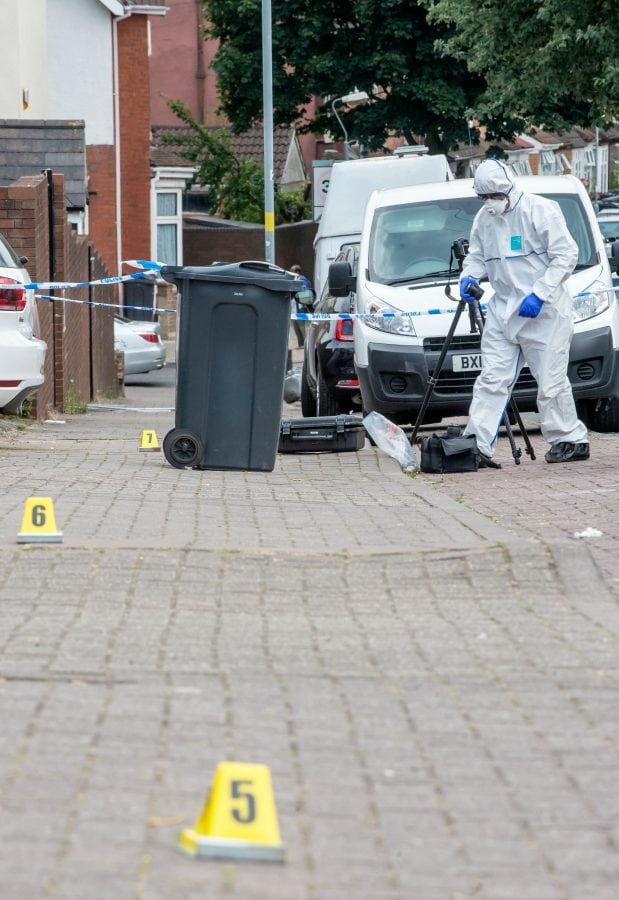 An 18-year-old man was also rushed to hospital with multiple stab wounds which are not believed to be life-threatening.

Another man was also hurt in the attack.

Detective Inspector Harry Harrison, of West Midlands Police, said: “A woman has tragically died and we are working hard to establish the circumstances around what
has happened.

“Two others have been injured and we are keen to hear from anyone who may have information which can assist our enquiries.”

The scene has been cordoned off while investigations are carried out.