Samantha Ford admitted manslaughter on the grounds of diminished responsibility after her 23-month-old twins, Jake and Chloe Ford, were found dead in their beds in the early hours of December 27. 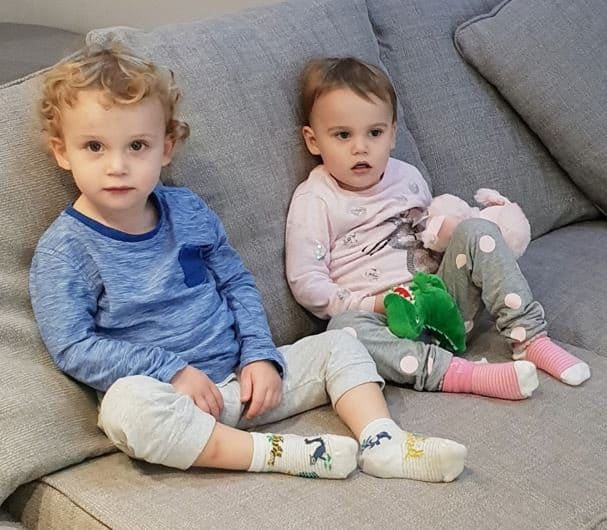 A mum may face a murder trial after admitting she killing her twin babies on Boxing Day.

Samantha Ford admitted manslaughter on the grounds of diminished responsibility after her 23-month-old twins, Jake and Chloe Ford, were found dead in their beds in the early hours of December 27.

Ford, 37, was involved in a car crash at 2:50am on December 27, and when rescuers got to her, she told them to check her home because her babies were there.

When police raided her home, in Margate, Kent, at 3:35am, they found the tots dead.

Ford appeared in the dock for the 15-minute hearing at the Old Bailey today.

The softy-spoken mother, who appeared in the dock wearing a white blouse and black blazer, pleaded not guilty to murdering Jake and Chloe Ford last Boxing Day.

She pleaded guilty to their manslaughter by diminished responsibility.

The case was adjourned for prosecutors to decide on whether they accept her manslaughter plea or proceed to a murder trial.

He said: “We the prosecution are meeting tomorrow to discuss the contents and the background of this case.

“Certain steps have to be taken and ultimately we are using for the decision to be communicated to my learned friend’s instructing solicitors and to the court of course by Wednesday the 5th of June.”

Jake and Chloe were found dead at their mum’s home in Margate, at about 3.35am on December 27, but pathologists believe they died the day before.

The case was adjourned to June 10 with a provisional trial date for June 24.