They say most sufferers are unaware of the link between smoking and the disease. 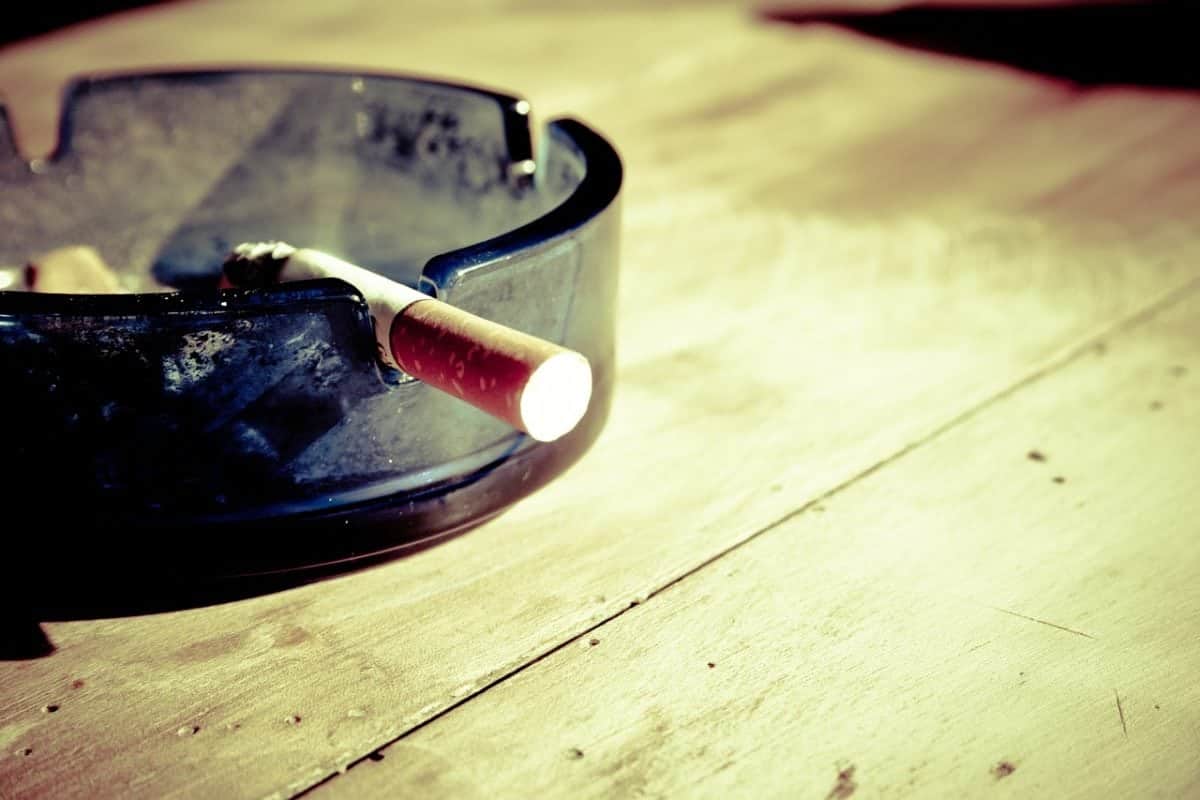 Quitting smoking could delay the onset of disabling multiple sclerosis symptoms by up to eight years, claims the MS Society.

The charity have reviewed available research and say that the link between MS and smoking has never been clearer.

Smokers are more likely to develop MS and it can speed up the rate of disability following the onset of the disease.

MS is a condition that affects the brain and spinal cord. In MS, the coating that protects the nerves is damaged and this causes a range of symptoms.

Smoking can make the condition more active, worsen and speed up disability and quicken the transition from relapsing to secondary progressive MS the charity says.

One study found that quitting smoking could delay the onset of secondary progressive MS – a form of the condition that has no treatment – by as much as eight years.

Dr Susan Kohlhaas, Director of Research at the MS Society said: “Looking at all the evidence it’s clear smoking can make MS worse, and harder for the brain to fight the condition.

“More than 100,000 people in the UK have MS and, in light of this review, we are encouraging and supporting every one of them who smokes to quit.

“It could make a real difference to how their MS progresses.”

She added that events like Stoptober, encouraging people to quit next month is a good time to kick the habit for MS sufferers.

She said: “It’s not just people who have MS who need to be aware of this though, as people who smoke are more likely to develop MS than people who don’t.

“It can be hard to give up, but Stoptober is a great time to quit because of the support of thousands of others doing the same thing.”

MS Society research also found that 89 per cent of people with the condition did not know anything about the risks of smoking and MS.

Dr Waqar Rashid, consultant neurologist at St George’s Hospital in London, said: “MS can be painful and unpredictable, and is often stressful to manage.

“Some people with MS believe smoking helps them manage stress, and healthcare professionals can be reluctant to take that ally away from someone who’s just been diagnosed.

“But knowing that continuing to smoke might impact the disease and its progression could make a radical difference to some people.

“MS specialists must make sure these conversations are happening as soon as is appropriate, and make it a routine part of their MS consultations.”

Research suggests smoking can cause further damage to the myelin sheath – the protective layer that surrounds our nerves, which is affected in people with MS.

This prevents messages getting through properly, causing common symptoms like vision, mobility, and cognitive problems.

Research also shows an association between smoking and the number and/or size of brain lesions appearing in MRI scans.

This increased damage could be the reason people with MS have less ability to fight the condition, or experience worse symptoms earlier.

Tamar Packford, 43, is a management accountant from Blackpool. She was diagnosed with relapsing MS four years ago.

She said: “I’ve been smoking about 20 cigarettes a day since I was 16, but had no idea it could be making my condition worse.

“Obviously everyone knows cigarettes are bad for you, but I think very few people realise it might affect MS symptoms, or make MS progress faster.

“It’s frightening but, if quitting could keep me out a wheelchair longer, I’m thinking very differently now and definitely considering giving up with some support from the NHS and Stoptober.”

James Styles, 34, lives in Kent with his wife Katie. He has relapsing MS.

He said: “I always suspected a link between smoking and MS, but never heard it from a medical professional.

“Just a couple of weeks before I was diagnosed I had a really weird experience where I smoked a cigarette and the whole of my bottom half went numb.

” I was with my brother at the time, and just collapsed to the ground in front of him. I went straight into hospital and gave up smoking there and then.

“Not everyone feels the effects on MS with each cigarette, but I certainly did. It’s happened again since then but less severely, when I’ve walked past large groups of smokers.

“Since giving up I feel generally healthier, but most importantly some of the MS symptoms I struggled with for years have improved.”