There have been claims of an establishment over-up, as government records relating to Mark Thatcher, the late PM’s son, will remain under lock and key until 2053. Under the 30-year-rule the National Archives are releasing notes and records from Government cabinet meetings from 86-88, the height of Mrs Thatcher’s premiership, reports the Daily Mirror. However, […] 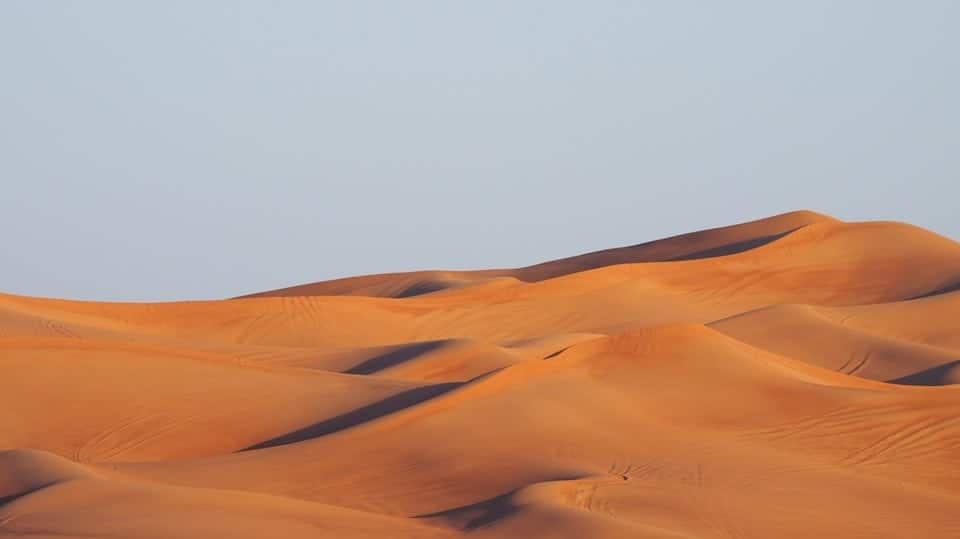 There have been claims of an establishment over-up, as government records relating to Mark Thatcher, the late PM’s son, will remain under lock and key until 2053.

Under the 30-year-rule the National Archives are releasing notes and records from Government cabinet meetings from 86-88, the height of Mrs Thatcher’s premiership, reports the Daily Mirror.

However, there is widespread concern why two files named “Cementation contract: Mark Thatcher and the Omanis” and “Request by Electronic Data Systems to employ Mark Thatcher,” are going to be kept back for another 65 years, a long time for the dust to settle, if indeed there is any foul play.

Mark, if still alive, would be 99 years old when the public finally caught a glimpse of the contents of these documents. In reality he has been given a lifetime to avoid the possible backlash from his affairs in during his mother’s leadership of the country.

Even more worryingly, two other pieces of information on Mark Thatcher have been “temporarily retained” and no release date has been given for these. It may be that we never get to investigate what secrets may be hidden in these top-secret files.

Former Culture Secretary John Whittingdale made the decision to keep these files out of the public realm. Intriguingly he was Mrs Thatcher’s political secretary during the end of her leadership of the UK.

Mark Thatcher has been a controversial figure in the UK for many years, with accusations he had made himself a multi-millionaire from questionable arms deals and cashing in on his family name.

He has always rejected claims that his wealth came from a cut of a £43bn arms deal with the Saudi Royal Family, which was signed off by his mother.

He moved to the US amid rumours he had been banished across the Atlantic to ensure his mother’s reputation was not damaged any further by his exploits.

Charles Moore’s biography of Mrs Thatcher quotes Robin Butler, her private secretary at the time, he commented Mrs Thatcher’s involvement ‘conveyed a whiff of corruption’. Coming from her own private secretary that raises even more questions as to why her son’s files are not accessible to the nation.

The Cabinet Office said a “small number” of records had been retained because they contained “personal data about individuals and sensitive information relating to other countries”.