A research centre looked at 775 admission to critical care units around the UK. 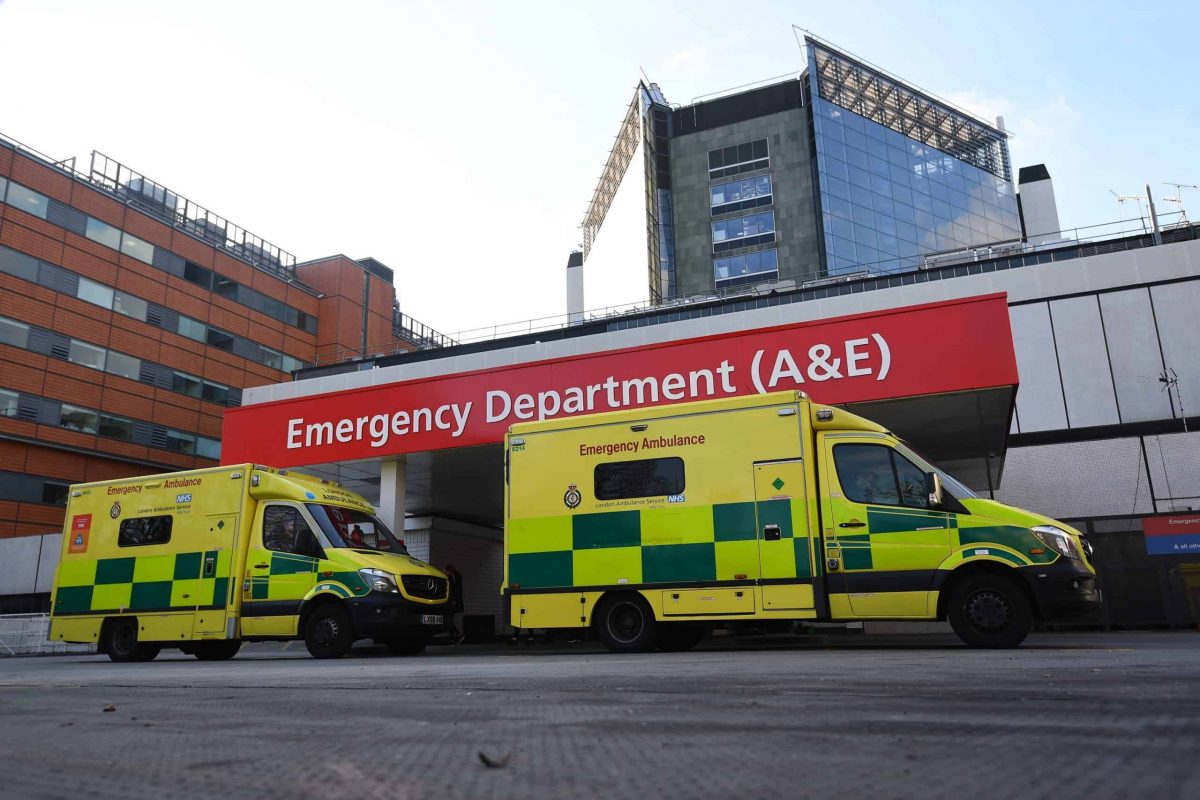 The mortality rate of patients admitted to intensive care with a confirmed case of coronavirus is close to 50%, according to an early study of critical care outcomes.

The report, by the Intensive Care National Audit and Research Centre (ICNARC) shows that out of 165 admissions to critical care units, 79 patients have died and 86 were discharged.

A further 609 patients were last reported as still being in intensive care.

The study includes data on all confirmed cases of Covid-19 reported to the centre up to midnight on March 26 from 285 critical care units in England, Wales and Northern Ireland taking part in an ICNARC programme.

No detail of the other case was given.

The average (mean) age of those admitted was 60.2 years.

The data also shows that the mortality rate is currently higher for men than women, and increases with age.

Critical care units involved in the initiative are asked to notify ICNARC as soon as they have an admission with Covid-19 and provide data at different points of their treatment.

An NHS spokesman said: “It’s widely recognised that no healthcare system in the world could cope if this virus really took hold and NHS services are going to come under pressure, which is why the NHS has already created the equivalent of 50 hospitals of extra capacity, with 33,000 beds freed up to deal with coronavirus, and a new hospital – the NHS Nightingale – set to open this week in the London Excel centre.

“The public need to help NHS nurses and doctors to deal with coronavirus, by staying at home and self-isolating, as well as continuing to wash your hands and practise good basic hygiene.”