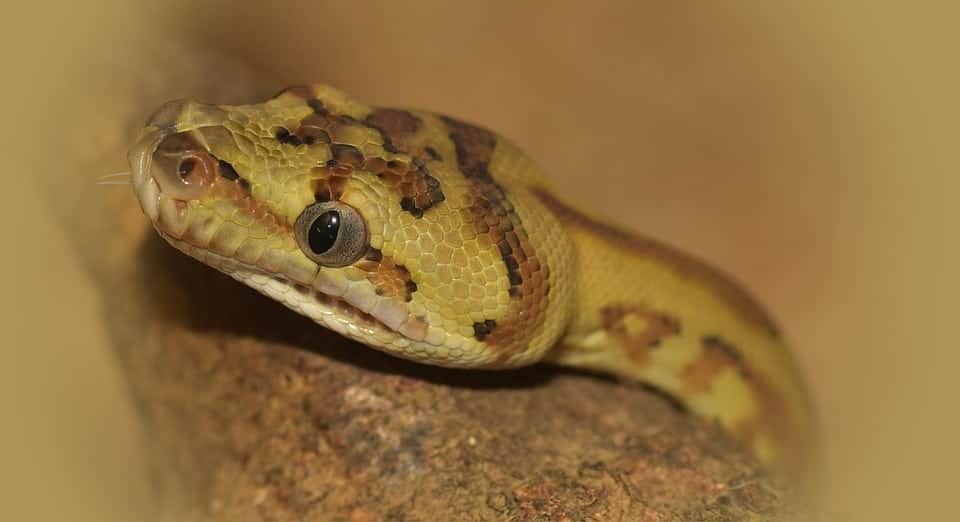 Scientists say it is all because of the time it takes to get anti-venom drugs to people living in remote areas, compared to those living near town and cities.

Assistant Professor David Pigott said a person’s vulnerability to snakebites represents a series of links between their surroundings and weaknesses in public health.

Dr Pigott said: “Understanding where venomous snakes live and people’s proximity to effective treatments are the two most important steps toward reducing deaths.

With a team of researchers, Dr Pigott generated range maps showing 278 species of poisonous snakes listed by the World Health Organisation (WHO) and identified regions and nations where it is hard to access treatment.

The study cross-referenced this data using criteria such as transport time to care facilities with anti-venom medications and quality of care based a health care access and quality index, which examines 32 causes from which death should not occur in the presence of effective health care.

Results showed the most vulnerable nations to be in Africa, Asia and Oceania, including Benin, Congo, Ethiopia, Myanmar, Nigeria, Papua New Guinea and South Sudan.

The WHO called for a comprehensive plan be developed to help countries implement measures for greater access to treatment for people bitten by venomous snakes.

This followed a declaration last year that poisoning from snakebites is a neglected tropical disease.

An estimated five million people are bitten by the deadly reptiles every year according to other research and about 125,000 of them die.

Other research concludes that an estimated five million people are bitten every year by poisonous snakes and about 125,000 of them die making it one of the most burdensome neglected tropical diseases.

Researchers from the Geneva-based Université de Genève and the Hôpitaux Universitaires de Genève participated in the study.

Nicolas Ray, a researcher at the Institute of Global Health at Université de Genève, said: “Thanks to this model, we were able to construct three maps that allowed us to uncover the three hot spots in terms of these three criteria, focusing most heavily on the zones where the individuals are most vulnerable.”

The study, conducted by the Institute for Health Metrics and Evaluation at the University of Washington, was published in The Lancet.