Modern consumers have developed a ‘want it now’ attitude – thanks to online shopping and social media, a study has found. As it becomes easier than ever before to get something within days – or even hours – of making a purchase, more than one in five admit they want instant gratification. One in 10 […] 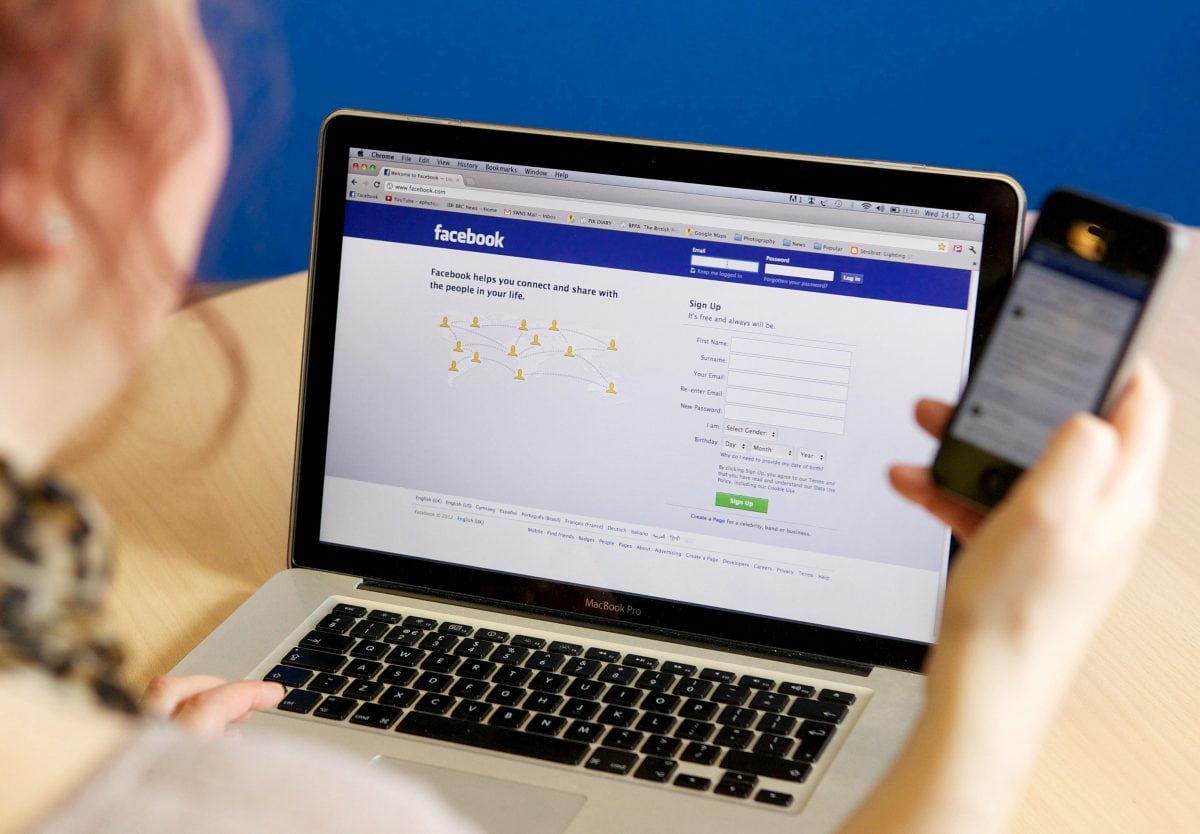 Modern consumers have developed a ‘want it now’ attitude – thanks to online shopping and social media, a study has found.

As it becomes easier than ever before to get something within days – or even hours – of making a purchase, more than one in five admit they want instant gratification.

One in 10 would expect an online order to arrive no later than the next day with some impatient shoppers not happy unless they can get what they want that same day they buy it.

Just two per cent expect to wait longer than a week for an online order to arrive.

And the survey of 2,000 adults attributes this increased impatience to online shopping (78 per cent) and the influence of social media (70 per cent).

Holidays, cars and clothing are among the top three items Brits find it hardest to wait for.

Consumers now commonly expect food shopping within an hour, clothes and furniture by the next day, and tailored goods such as cars within a week.

One in five adults would not wait for longer than a week for a new car to be shipped to them, and almost half would expect it within a fortnight.

Stuart Foulds, Chairman and Chief Executive of TrustFord, said: “The always-connected nature of today’s world means we expect to get things done much faster.

“‘Now’ is the new normal and this has caused an unprecedented shift in the retail landscape.

“Our research casts doubt over Britain’s age-old reputation as a nation happy to wait in line.

“The automotive industry must adapt to work at the pace modern consumers demand.

“That’s why we’re leading the way by delivering on Britain’s call for speed and convenience with the launch of TrustFord NOW.”

Almost a third also think companies should reply to social media comments within the hour while six in 10 watch TV on demand so they don’t need to wait for it to be aired.

The average adult will also only wait for an average of 11 minutes in a queue before giving up and walking off.

And 76 per cent of adults think this ‘want it now’ culture is showing a creeping influence on many Brits – with those aged 55 or older most likely to believe it.

A third of the population now describe themselves as ‘particularly impatient’.

It also emerged many also aren’t prepared to wait to save up for something they want.

If an expensive and desirable item comes up, only half of the nation will save up for months – or years if necessary – to buy it.

Instead, they will take out a loan, put it on a credit card, or borrow from parents so they can have it more quickly.

Holidays are most likely to see Brits finding other means of paying to avoid having to wait until they’ve saved the money, followed by a new car or an item of clothing.

But it also emerged Brits don’t just want items to arrive quickly after making a purchase with one in six also expecting to be able to personalise the item.

Fifteen per cent want to be able to personalise the colour of a new car they are buying, while one in 10 want to choose the engine size.

Others want to be able to pick the upholstery, safety features and internal accessories.

The service allows car buyers to drive away from a dealership with an available new vehicle within an hour or to order a vehicle from their own home and have it delivered to them the next day. Such fulfilment speed is an industry-leading initiative.