It comes amid reports that an "accidental discharge" killed Daunte Wright after the police officer drew a handgun rather than a Taser. 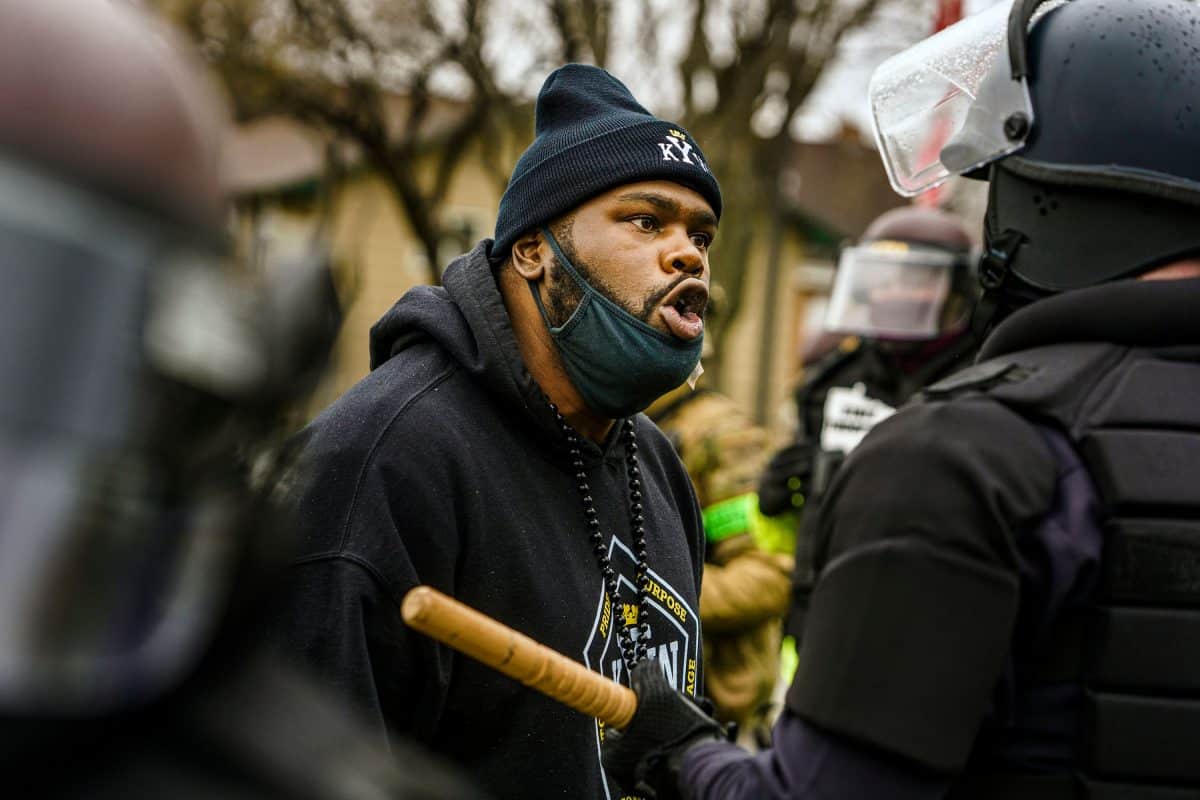 The mayor of a city in Minnesota where a black man was fatally shot during a traffic stop said the city manager had been fired.

Brooklyn Centre mayor Mike Elliott also said the city council had voted to give his office “command authority” over the police department.

The reason behind the firing was not immediately clear, but the city’s charter states the city manager controls the police department.

Effective immediately our city manager has been relieved of his duties, and the deputy city manager will be assuming his duties moving forward. I will continue to work my hardest to ensure good leadership at all levels of our city government.

Daunte Wright, 20, died on Sunday in an area that was already on edge because of the trial of the first of four police officers charged in George Floyd’s death.

Mr Elliott called the shooting “deeply tragic” and said the officer should be fired.

“We cannot afford to make mistakes that lead to the loss of life of other people. We’re going to do everything we can to ensure that justice is done and our communities are made whole.”

Now-former city manager Curt Boganey, speaking earlier to reporters, said the officer who shot Mr Wright would get “due process” after the shooting.

“All employees working for the city of Brooklyn Centre are entitled to due process with respect to discipline,” Mr Boganey said.

Earlier, the city’s top police officer said he believes the officer who fired intended to use a Taser, not a handgun.

Mr Gannon said at a news conference that the officer made a mistake, and he released body camera footage from the officer who fired.

The footage showed three officers around a stopped car. When another officer attempts to handcuff Wright, a struggle ensues. The officer is heard shouting “Taser” several times before firing her weapon.

“This was an accidental discharge that resulted in a tragic death of Mr Wright,” the chief said.

President Joe Biden was briefed on the shooting, and the White House has been in touch with the governor, mayor and local law enforcement, White House press secretary Jen Psaki said.

“We were incredibly saddened to hear about the loss of life at the hands of law enforcement in Minnesota yesterday,” she said.

Related: Government’s race report failed to include the lived experiences of people of colour