By Joe Mellor, Deputy Editor Disappointing news has emerged that ISIS are not being damaged and pushed back by air strikes in Syria, despite the addition of British fire power. Now the UK government is worried the terrorist organisation is also growing in influence in Libya. Michael Fallon, Defence Secretary said: “Daesh are being pushed […] 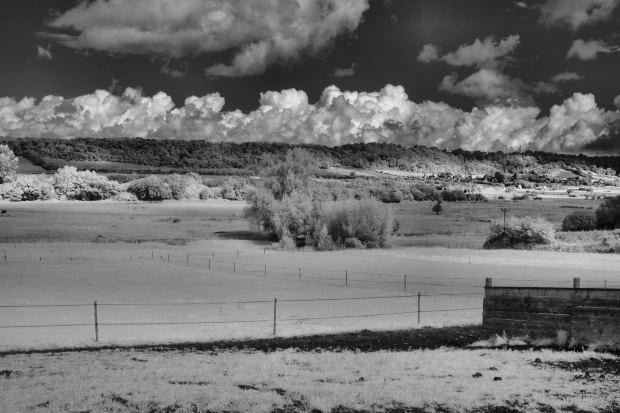 Disappointing news has emerged that ISIS are not being damaged and pushed back by air strikes in Syria, despite the addition of British fire power.

Now the UK government is worried the terrorist organisation is also growing in influence in Libya.

“In Syria the position is much more complicated and we are concerned at some of the more recent reports that may suggest coordination between Syrian democratic forces and the Assad regime, which is not helpful to the long-term aim of defeating Daesh.”

Fallon said the UK was playing a very important role in the coalition air campaign in Syria. British forces been involved in 2,100 combat missions against IS and carried out 600 strikes.

Toby Perkins Labour’s shadow defence minister was concerned about the claims that ISIS are advancing against the Kurdish forces north of Raqqa. He said: “Given that we were hoping the moderate forces were waiting to take the fight to Daesh this is of course concerning.”

The SNP’s Westminster spokesperson for Defence issues Brendan O’Hara warned that a dramatic increase of Isis fighters in Libya suggested that air strikes in Syria were displacing the militant group there, rather than killing them.