Minerals within diamonds can take billions of years to grow, suggests new research. Scientists examining diamonds from two mines in Botswana, southern Africa. found that ‘inclusions’ – considered by jewellers as flaws – dated back over two billion years. One diamond contained silicate material from 2.3 billion years ago in its interior and a 250 […] 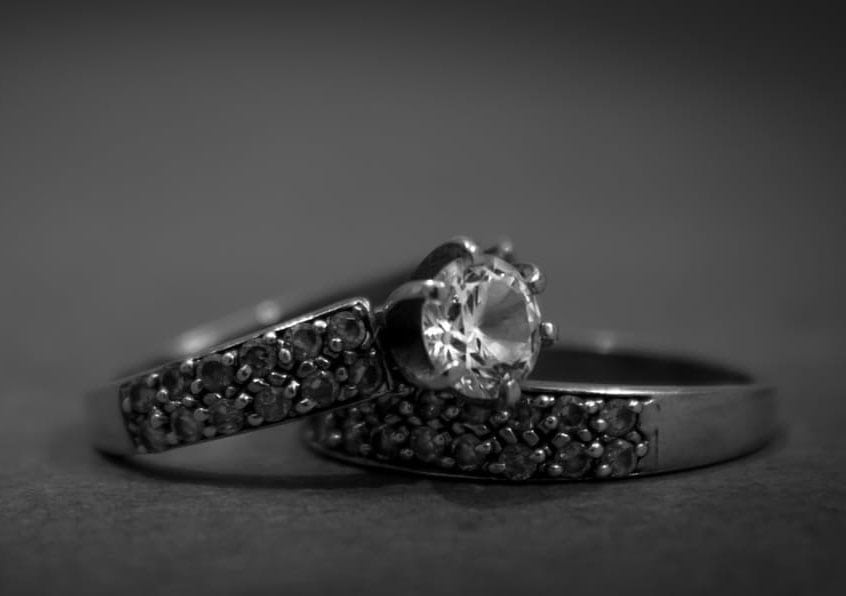 Minerals within diamonds can take billions of years to grow, suggests new research.

One diamond contained silicate material from 2.3 billion years ago in its interior and a 250 million-year-old garnet crystal towards its outer rim – the largest age range ever detected in a single specimen.

Researchers also found that the carbon within the inclusions could suggest that the way it is exchanged and deposited between the atmosphere, biosphere, oceans and geosphere may have changed significantly over the past 2.5 billion years.

Co-author Professor Gareth Davies, of Vrije Universiteit in Amsterdam, said: “Although a jeweller would consider diamonds with lots of inclusions to be flawed, for a geologist these are the most valuable and exciting specimens.

“We can use the inclusions to date different parts of an individual diamond, and that allows us to potentially look at how the processes that formed diamonds may have changed over time and how this may be related to the changing carbon cycle on Earth.”

Sixteen diamonds were analysed in the study – seven from the Orapa mine and nine from the Letlhakane (corr) mine – and despite the mines being just 40 kilometres apart, the diamonds from the two sources had significant differences in the age range and chemical composition of inclusions.

In every case, the team were able to link the age and composition of material in the inclusions to distinct tectonic events occurring locally in the Earth’s crust, such as a collision between plates, continental rifting or magma activity. This suggests that diamond formation is triggered by heat fluctuations and magma fluid movement associated with these events.

The Letlhakane diamonds also provided a rare opportunity to look back in time to the early Earth, with the oldest inclusions date back to before the Great Oxidation Event around 2.3 billion years ago.

The event, when oxygen produced by multicellular cyanobacteria started to fill the atmosphere, radically changed the weathering and sediment formation processes and altered the chemistry of rocks.

“As photosynthesis favours the lighter isotope, carbon 12, over the heavier carbon 13, this ‘light’ ratio finding suggests that organic material from biological sources may have been more abundant in diamond-forming zones early in the Earth’s history than we find today.

“Higher temperatures in the Earth’s interior before the GOE may have affected the way that carbon was released into the diamond forming regions beneath the Earth’s continental plates and may be evidence of a fundamental change in tectonic processes.

“However, we are currently working with a very small dataset and need further studies to establish if this is a global phenomenon.”

The findings were published in the journal Earth and Planetary Science Letters.