Psychopaths make the best bosses, according to a new study, but only if they have the ‘benign’ form of the condition. They are normally seen as cold, manipulative, thrill seekers without any remorse – and all at other’s expense. But there is a good side which leads to “top professional performance” in the right individuals – […] 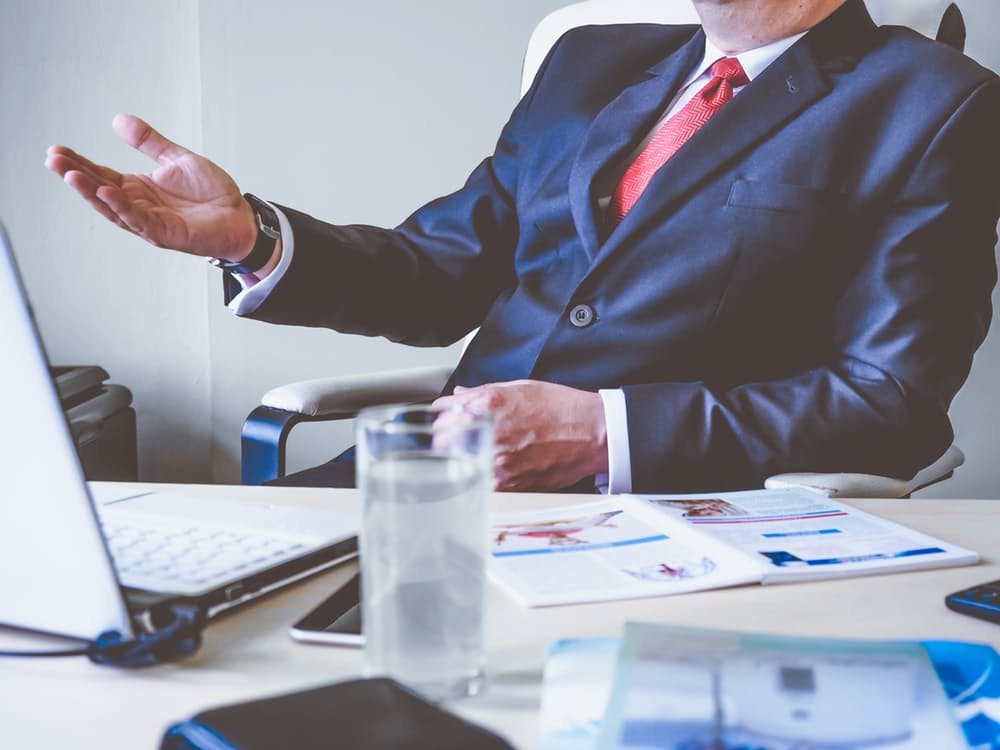 Psychopaths make the best bosses, according to a new study, but only if they have the ‘benign’ form of the condition.

They are normally seen as cold, manipulative, thrill seekers without any remorse – and all at other’s expense. But there is a good side which leads to “top professional performance” in the right individuals – even helping doctors in an emergency.

A study of employees found there is a toxic and benign form of psychopathy – and the latter makes for “outstandingly capable” people without the antisocial downside.

Previous research has shown four per cent of CEOs are psychopaths – a number four times greater than those found in the general population.

Psychologist Professor Gerhard Blickle, of the University of Bonn, Germany, said: “The toxic form of psychopathy is characterised by antisocial impulsiveness.

“Such people cannot control themselves, they take what they like, act without thinking beforehand and pass the blame to others.”

Co author Nora Schutte, a doctoral candidate, added: “The potentially benign form of psychopathy is named fearless dominance. It can develop to be bad, but also to be very good.”

“People with these characteristics do not know fear, have pronounced self confidence, good social skills and are extremely resistant to stress.”

Just one in a hundred people are psychopaths. A recent study by Oxford University rated Donald Trump above Adolf Hitler for psychopathic traits and said some of these can make them a more successful leader.