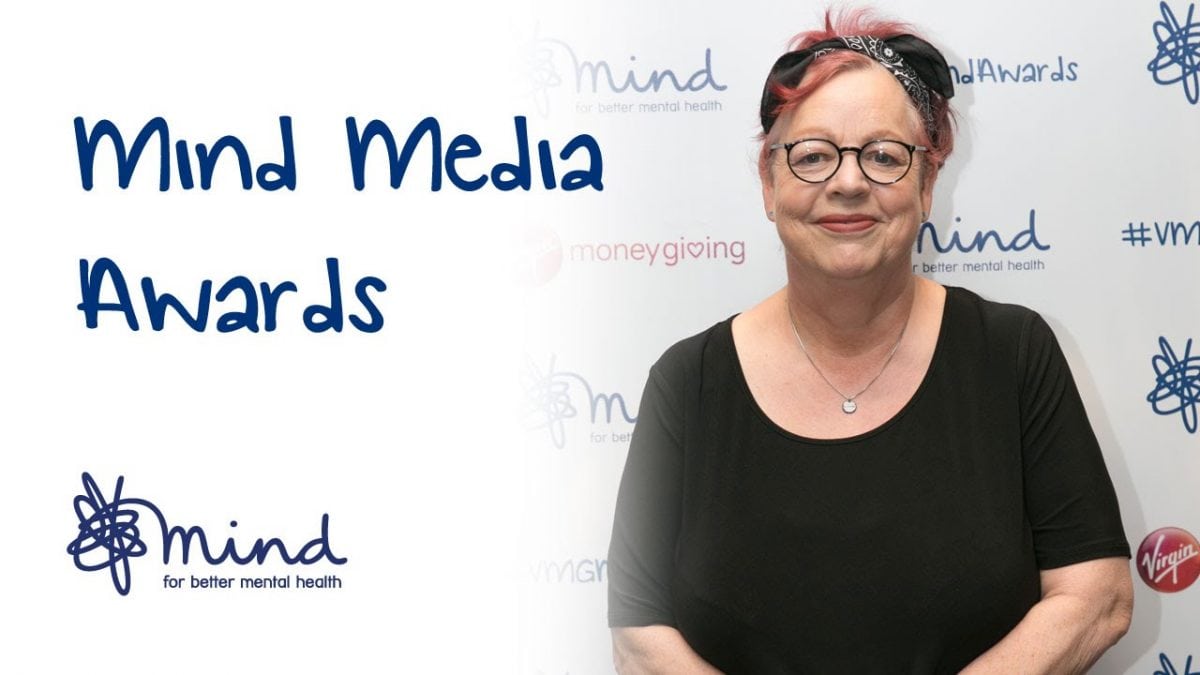 The charity’s research comes as the Mind Media Awards 2017 open for entries today (Wednesday 26 April). The awards, which have been running for over 20 years, celebrate the best reporting and portrayals of mental health in print, broadcast, film and digital media, and invite journalists, YouTubers, broadcasters, film-makers and production teams to submit work in the hope of winning one of the prestigious awards for their efforts.

Celebrities speaking out about their mental health experiences was also shown to be impactful with a quarter of respondents (24%) saying that hearing accounts from people in the public eye helped them to feel less alone and one in five (21%) had started a conversation about mental health inspired by celebrity stories in the news.

Interestingly, younger people were much more likely to say they felt encouraged to seek help or support for their mental health as a result of reading about mental health stories in the news. A quarter (24%) of 18-24 year olds say they had felt encouraged to seek help after having read a story similar to theirs in the media, compared to just 7% of those aged 65 and over.

Paul Farmer, Chief Executive of Mind, said: “These statistics show just how powerful all forms of media can be in inspiring people to start a conversation about mental health and encouraging them to seek help. We have seen an enormous amount of mental health media coverage in recent months thanks to the Duke and Duchess of Cambridge and Prince Harry’s Heads Together campaign and the first ever mental health marathon. We are so grateful to the media for getting behind the campaign and helping to raise vital awareness.

“Following Prince Harry’s candid interview with The Daily Telegraph Mad World podcast we saw a 38% increase in calls to our Mind infoline. This was surpassed on Monday (24 April), the day after the London Marathon broadcast on the BBC and covered extensively in the press, when we witnessed a 58% increase, our busiest day ever with a record number of calls. Media reporting can really be a lifeline.

“It has been amazing that the media coverage of the London Marathon has given a platform to so many people to speak out about their own experiences. We urge journalists and programme-makers to continue this welcome trend of reporting on mental health, and are looking forward to receiving strong entries to this year’s Mind Media Awards.”