Travel to France from the UK will only be permitted for EU nationals, French residents, or those travelling for essential reasons. 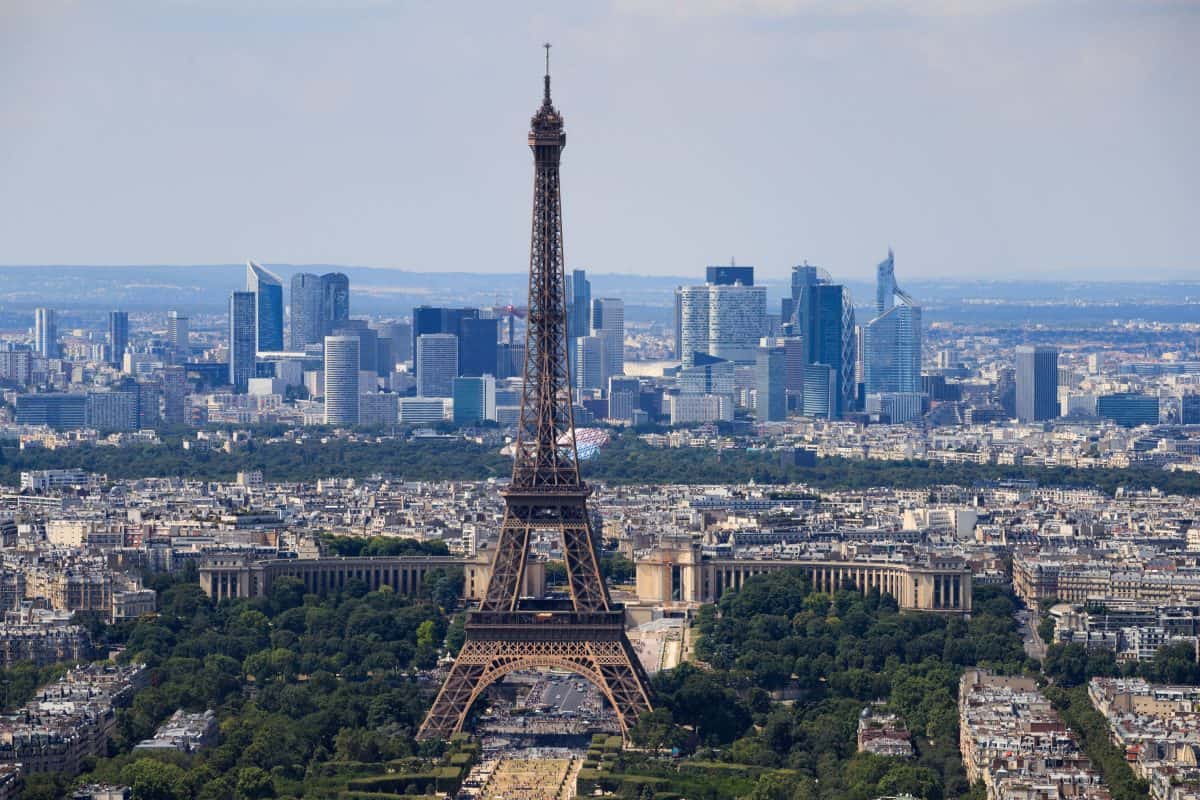 Travellers from the UK will have to provide “compelling reasons” to enter France from Monday as French authorities tighten restrictions to prevent the spread of the Indian variant of coronavirus.

Travel to France from the UK will only be permitted for EU nationals, French residents, or those travelling for essential reasons.

Those who are allowed to make the journey must take a pre-departure Covid test and quarantine for seven days on arrival.

France is currently listed as an “amber” destination by the UK Government which advises against travel there, with British authorities requiring people to self-isolate for 10 days and take two Covid tests on return.

Stricter rules for visitors from the UK were first raised by French foreign minister Jean-Yves Le Drian last week amid concern over the Indian variant.

An explanation of the new rules on the website of the Consulate General of France in London said: “Given the development of the so-called Indian variant, health measures have been tightened for people travelling to France from the UK.”

It added that from Monday morning “compelling reasons will be required for foreign nationals outside the EU not resident in France to travel to France from the UK”.

The website said “a PCR or antigen test less than 48 hours old will be required from anyone travelling to France from the UK” while on arrival “travellers are obliged to self-isolate for seven days”.

The information added that “due to the low incidence of Covid in the UK, for the moment they will not be subject to systematic checks where they are staying”.

Travellers entering France from outside the European Union, including the UK, have to sign a sworn declaration that they do not have Covid symptoms and that they are not aware of being in contact with someone with the disease in the 14 days before their journey.

As well as proof of the negative pre-departure Covid test for those aged 11 and over, a sworn declaration to self-isolate on arrival in France for seven days must also be made and a second PCR test taken after the quarantine.

The consulate website said that people who had been vaccinated remain subject to the same rules, adding that people are “strongly advised” to keep international travel “to a minimum”.

France’s move follows Germany starting to require people arriving from the UK to go into quarantine for 14 days, again in response to the spread of the Indian variant.