“In the nearly three years since this began, I have been patient in the face of deception, intimidation and calculated attacks." 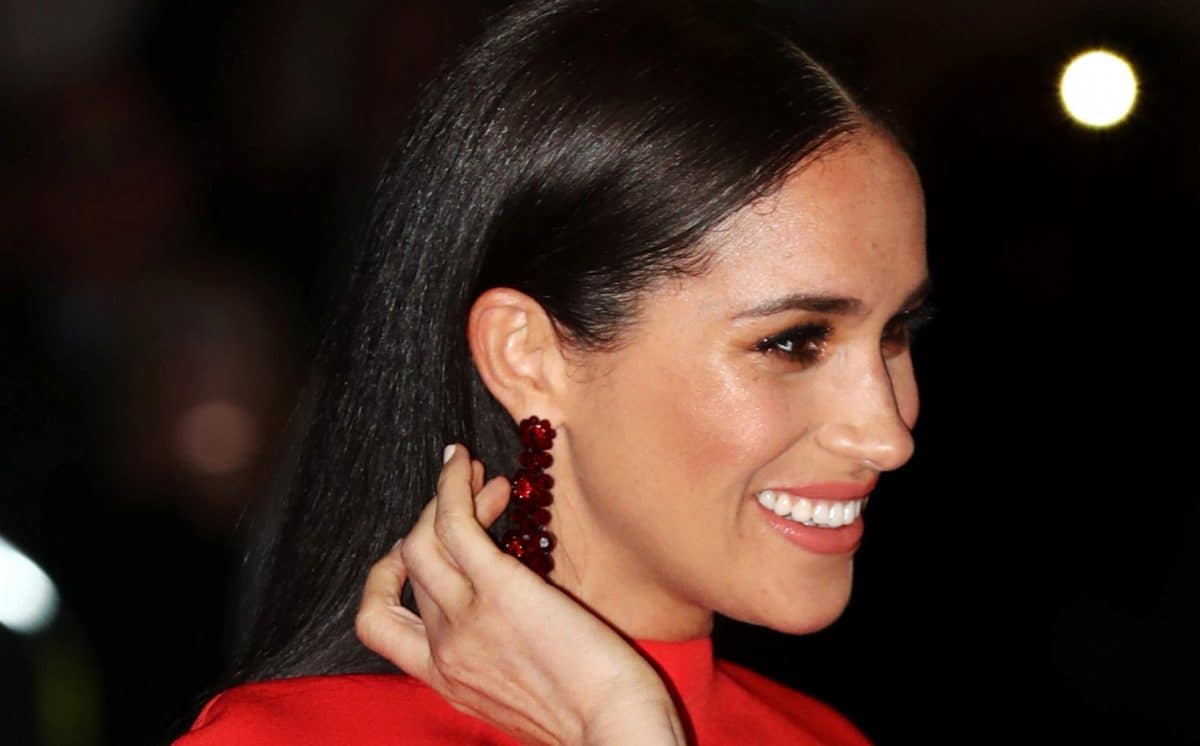 The Duchess of Sussex has hit out at the publisher of The Mail on Sunday after it lost an appeal against her privacy victory over a handwritten letter to her estranged father.

Meghan, 40, sued Associated Newspapers Limited (ANL), also the publisher of MailOnline, over five articles that reproduced parts of a “personal and private” letter to Thomas Markle, 77, in August 2018.

The duchess won her case earlier this year when a High Court judge ruled in her favour without a full trial.

ANL brought an appeal against that decision and, at a three-day hearing in November, argued the case should go to a trial on Meghan’s claims against the publisher – including breach of privacy and copyright.

But the appeal was dismissed by Court of Appeal judges in a ruling on Thursday.

In a statement after the judgment was made public, Meghan accused ANL of treating the court case as a “game with no rules”.

The duchess said: “This is a victory not just for me, but for anyone who has ever felt scared to stand up for what’s right.

“While this win is precedent-setting, what matters most is that we are now collectively brave enough to reshape a tabloid industry that conditions people to be cruel and profits from the lies and pain that they create.

“From day one I have treated this lawsuit as an important measure of right versus wrong. The defendant has treated it as a game with no rules.

“The longer they dragged it out, the more they could twist facts and manipulate the public (even during the appeal itself), making a straightforward case extraordinarily convoluted in order to generate more headlines and sell more newspapers – a model that rewards chaos above truth.

“In the nearly three years since this began, I have been patient in the face of deception, intimidation and calculated attacks.

“Today, the courts ruled in my favour – again – cementing that The Mail on Sunday, owned by Lord Jonathan Rothermere, has broken the law.”

She added: “The courts have held the defendant to account and my hope is that we all begin to do the same.

“Because as far removed as it may seem from your personal life, it’s not. Tomorrow it could be you.

“These harmful practices don’t happen once in a blue moon – they are a daily fail that divide us and we all deserve better.”

Lawyers representing the publisher said at the earlier hearing that Mr Markle wished to counter points made by friends of Meghan who had given an interview to People magazine in the US.

Andrew Caldecott QC, for the publisher, told the court the People article accused Mr Markle of having “cold-shouldered” his daughter in the run up to her wedding to the Duke of Sussex, and of having lied about her shutting him out.

The barrister also said the article implied Mr Markle had given a “cynical and self-interested response” and ignored her pleas for reconciliation in a “loving letter” – all while Meghan remained “dutiful” and supportive of him.

But, dismissing the publisher’s appeal, Sir Geoffrey Vos said: “It was hard to see what evidence could have been adduced at trial that would have altered the situation.

“The judge had been in as good a position as any trial judge to look at the article in People magazine, the letter and The Mail On Sunday articles, to decide if publication of the contents of the letter was appropriate to rebut the allegations against Mr Markle.

“The judge had correctly decided that, whilst it might have been proportionate to publish a very small part of the letter for that purpose, it was not necessary to publish half the contents of the letter as ANL had done.”

Sir Geoffrey, sitting with Dame Victoria Sharp and Lord Justice Bean, upheld the High Court’s decision that the duchess had a “reasonable expectation of privacy” in the contents of the letter.

He added: “Those contents were personal, private and not matters of legitimate public interest.

“The articles in The Mail on Sunday interfered with the duchess’ reasonable expectation of privacy and were not a justified or proportionate means of correcting inaccuracies about the letter.”

The judges were told during the hearing that 585 out of 1,250 words had been republished in the five articles.

Meghan’s barristers argued the letter was “deeply personal” and “self-evidently was intended to be kept private”.

In her written evidence, Meghan denied she thought it likely that her father would leak the letter, but “merely recognised that this was a possibility”.

Jason Knauf, former communications secretary to the Duke and Duchess of Sussex, claimed in a witness statement that Meghan wrote the letter with the understanding that it could be leaked.

He said she sent him an early draft of the letter and had written: “Obviously everything I have drafted is with the understanding that it could be leaked so I have been meticulous in my word choice, but please do let me know if anything stands out for you as a liability.”

The Court of Appeal also heard that Mr Knauf provided information to the authors of the biography Finding Freedom – Omid Scobie and Carolyn Durand – leading to Meghan apologising for misleading the court about whether he had given information.

However, Sir Geoffrey said the new evidence from Mr Knauf was “more directed to the drafting of the letter and to what Meghan knew about the contacts between the Kensington Palace communications team and the authors of the book than any of the central issues in the appeal”.

Regarding the duchess’ apology, the judge added: “This was, at best, an unfortunate lapse of memory on her part, but it does not seem to me to bear on the issues raised in the grounds of appeal, and it has been given no prominence in ANL’s oral argument.”

The judge concluded: “As the articles themselves demonstrate, and as the judge found, the primary purpose of the articles was not to publish Mr Markle’s responses to the inaccurate allegations against him in the People article.

“The true purpose of the publication was, as the first four lines of the articles said – to reveal for the first time (to the world) the ‘full content of a sensational letter written by (the Duchess) to her estranged father shortly after her wedding’.

“The contents of the letter were private when it was written and when it was published, even if the claimant, it now appears, realised that her father might leak its contents to the media.”