“And, if that comes with risk of losing things, I mean, I … there is a lot that has been lost already.” 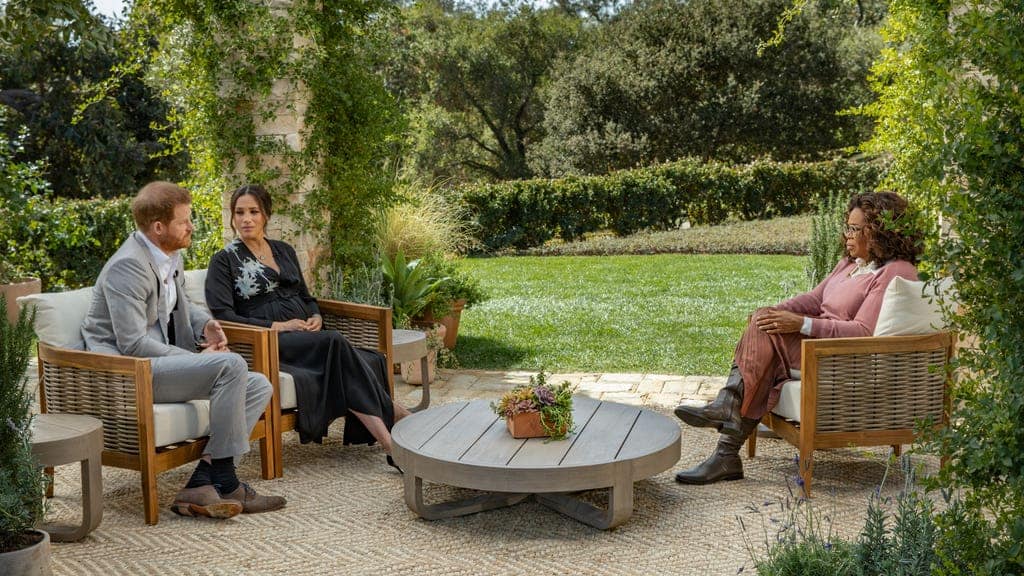 The Duchess of Sussex said she could not be expected to stay silent if the royal family played a part in “perpetuating falsehoods” about her and Harry.

A clip of Meghan making the remarks to Oprah Winfrey was released in the early hours of Thursday, in which she added “a lot … has been lost already”.

The couple’s interview with the US television host is expected to lift the lid on their short period as working royals before they stepped down for a life in America.

CBS Presents Oprah with Meghan and Harry: A Primetime Special this Sunday at 8/7c. #OprahMeghanHarry pic.twitter.com/iKFjiVP3IH