"This is eugenics", Dr Louise Raw wrote in response. 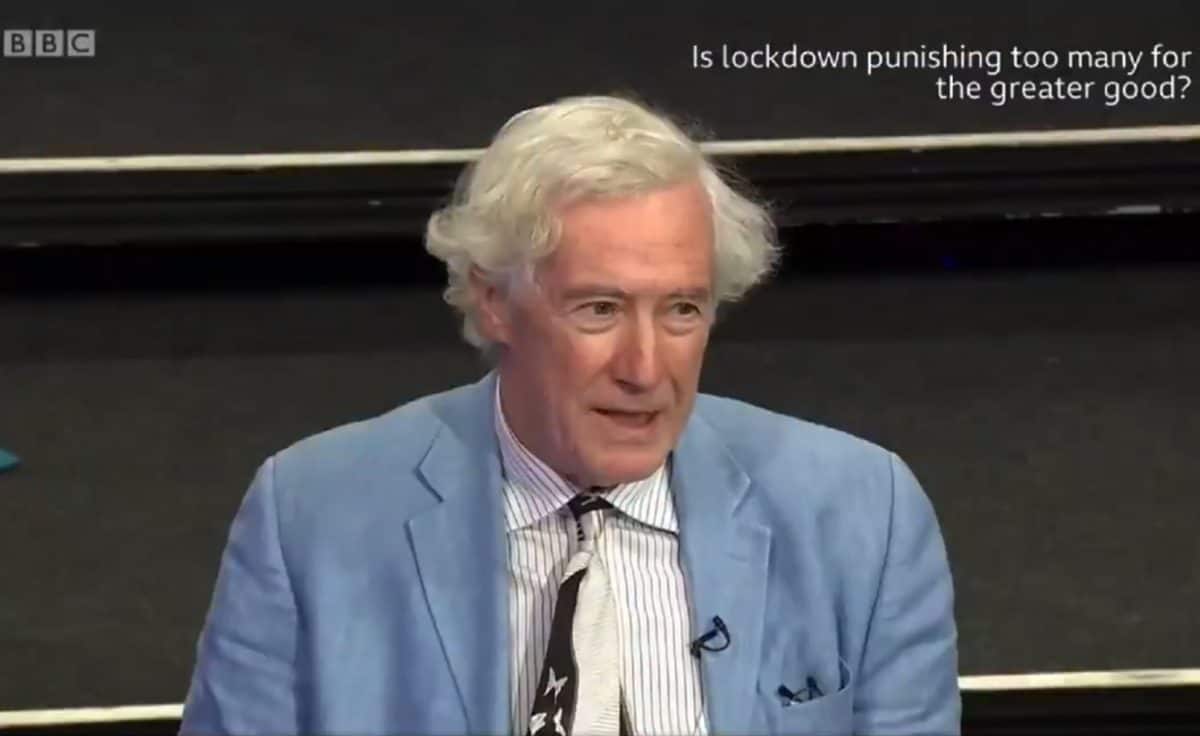 Prominent anti-lockdown sceptic and former supreme court justice Jonathan Sumption has been criticised after he told a stage 4 cancer sufferer that her life was “less valuable” during a televised discussion of the costs of coronavirus lockdowns.

Appearing on the BBC One show The Big Questions on Sunday to discuss the question of whether lockdown was “punishing too many for the greater good”, Lord Sumption, said he did not accept that “all lives are of equal value”.

He said he believed his children’s and grandchildren’s lives were “worth more because they’ve got a lot more of it ahead”.

Responding to Sumption’s remarks, Deborah James, who has stage 4 metastatic bowel cancer and hosts the BBC’s You, Me and the Big C podcast, said: “With all due respect, I am the person who you say their life is not valuable.”

The peer then interrupted James, saying: “I didn’t say your life was not valuable, I said it was less valuable.”

Deborah(stage 4 bowel cancer) Lord Sumption, I’m the person that you say whose life is not valuable.

Lord Sumption – “I didn’t say it wasn’t valuable, I said it was less valuable” ?#bbctbq pic.twitter.com/OsOsO4dfOp