“Question Time always strives to discuss each side of every argument," the BBC said. 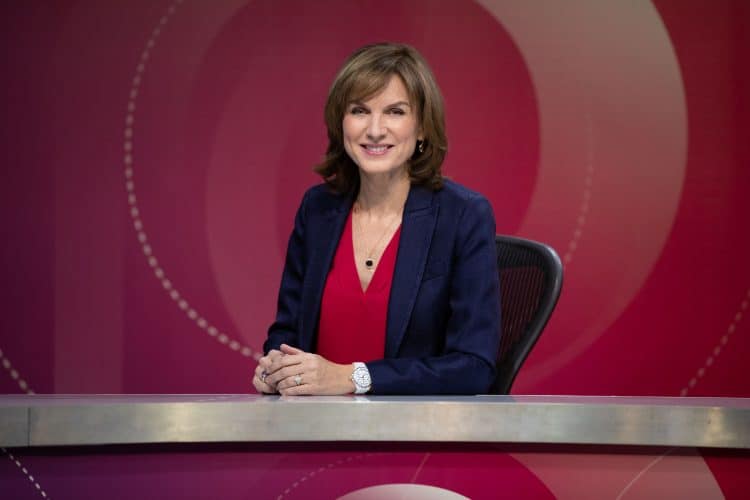 Question Time will feature unvaccinated people in the audience on Thursday after an appeal launched last month.

Presenter Fiona Bruce previously called for people who have chosen not to have a Covid-19 vaccine to apply for the episode, which will broadcast from London.

“There are many different reasons why people have chosen not to get the vaccine – we would be interested to explore some of those issues,” she told viewers during an episode in January.

The current affairs programme sees members of the public ask questions of a panel of public figures, including politicians, journalists, authors and comedians – and vaccinations have been a point of discussion in many episodes since the start of the pandemic.

‘Each side of every argument’

A statement from the BBC said: “There are still substantial numbers of the British public who are not vaccinated, especially in particular areas and communities.

“Question Time always strives to discuss each side of every argument.

“This is about listening to, and understanding, our audience members. The BBC has always made the scientific consensus on vaccination very clear.”

The show requires all audience members show proof of full vaccination or evidence of a negative lateral flow test, while seating will be socially distanced and those in the audience will be asked to wear a mask when not speaking.

The Guardian previously reported that the BBC was using specialists to vet potential audience members after the invitation to appear was shared on forums used by anti-vax activists.