The media regulator has said the BBC must be more transparent about its complaints process. 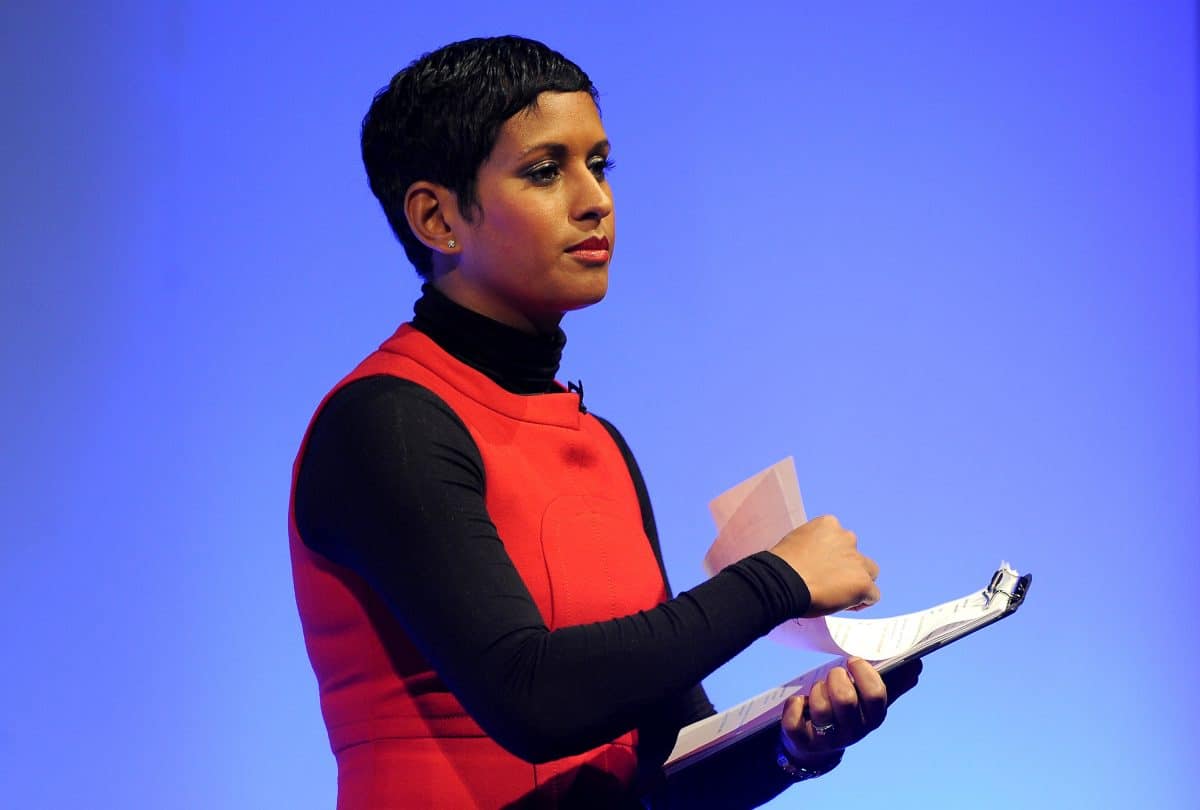 Ofcom has said it has “serious concerns” about transparency in the BBC’s complaints process after the broadcaster failed to publish the reasoning for its initial decision over Naga Munchetty, and the Director-General’s move to reverse it.

The media regulator said it has received 18 complaints, the majority of which related to the fact the BBC’s executive complaints unit (ECU) initially partially upheld a complaint against BBC Breakfast host Munchetty, who had remarked on comments made by Donald Trump.

Ofcom has published correspondence between the corporation and itself following what they said was a “lack of transparency” from the broadcaster, in which the BBC questioned the watchdog’s involvement of the matter.

The BBC’s director of editorial policy and standards David Jordan wrote on October 4 that he was “disappointed” that Ofcom chose to assess a broadcast with a “view potentially to undertaking an investigation for which it has no clear jurisdiction, rather than handling the complaints it has received about the programme in a normal way”.

In the BBC’s official complaints framework and procedures guide, it says that if the ECU upholds or resolves a complaint it must publish a summary of its findings rather than its full reasoning.

Kevin Bakhurst, Ofcom’s group director for content and media policy, wrote in a prior letter dated October 3 that they had investigated the complaints, stating an article from the Charter saying that “one of the principal functions of Ofcom as the external regulator of the BBC is that it must secure the observance of standard in the relevant UK Public Services which must be in accordance with the Ofcom Broadcasting Code”.

Mr Bakhurst added: “In light of the complaints we have received and given the amount of public concern expressed about this case, and in particular the conflicting views coming from the BBC, we consider that it is in the public interest for Ofcom, as the external regulator of the BBC, to assess this programme against Section Five of the Broadcasting Code (due impartiality).”

Ofcom said that, following its own assessment, the July 17 broadcast of BBC Breakfast was duly impartial in accordance with the Broadcasting Code, and that an investigation was not justifiable.

Ofcom said an exchange between Munchetty and her co-host Dan Walker – in relation to Mr Trump’s comments where he told a group of female Democrats to “go back” to where they came from – was not considered to have breached due impartiality rules.

Mr Bakhurst said in a statement issued on Monday: “Due impartiality rules are vital for maintaining high levels of trust in broadcast news.

“We took into account the format of the BBC Breakfast programme and the nature of the presenters’ exchange. Our assessment is that it would not breach our broadcasting rules and does not warrant investigation.”

He added: “More widely, we have serious concerns around the transparency of the BBC’s complaints process, which must command the confidence of the public.

“We’ll be requiring the BBC to be more transparent about its processes and compliance findings as a matter of urgency.”

A BBC spokeswoman said: “We note Ofcom’s finding and the fact they agree with the Director-General’s decision.”

The initial decision from the ECU prompted a backlash from the likes of Sir Lenny Henry and Krishnan Guru-Murthy, who were among a group of black and Asian journalists and broadcasters who called for the BBC to reverse its ruling.