The cross-party group spoke out against ‘distasteful and misleading’ coverage of the Duchess of Sussex. 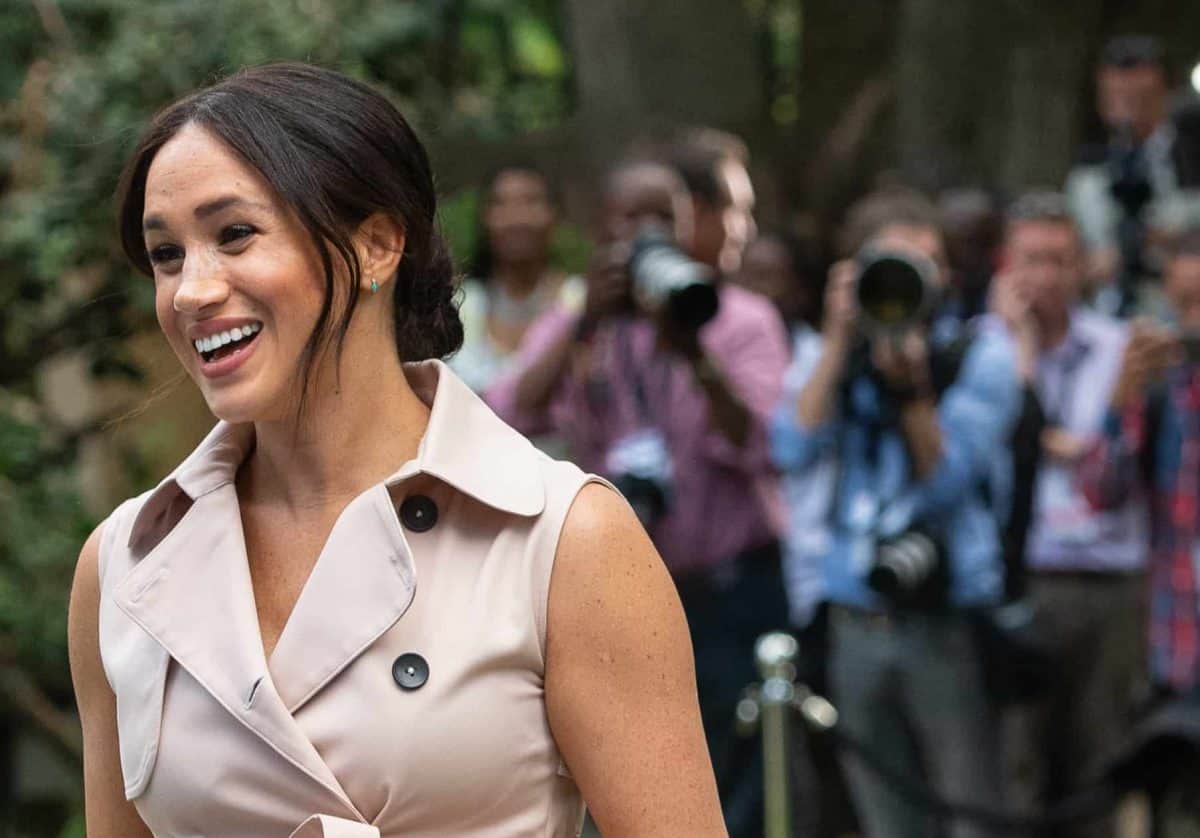 Female MPs have offered the Duchess of Sussex their support in her stand against the “distasteful and misleading nature” of newspaper stories about her and her family.

In an open letter to Meghan, 72 cross-party female MPs pledged to use the “means at our disposal” to ensure the press accept her right to privacy, show respect, and that their stories “reflect the truth”.

The open letter posted on social media by Labour MP Holly Lynch on Tuesday said that the media had printed stories and headlines which had invaded the duchess’s privacy and “sought to cast aspersions” on her character.

It added: “As women MPs of all political persuasions, we wanted to express our solidarity with you in taking a stand against the often distasteful and misleading nature of the stories printed in a number of our national newspapers concerning you, your character and your family.

“On occasions, stories and headlines have represented an invasion of your privacy and have sought to cast aspersions about your character, without any good reason as far as we can see.

“Even more concerning still, we are calling out what can only be described as outdated, colonial undertones to some of there stories.

“As women members of Parliament from all backgrounds, we stand with you in saying it cannot be allowed to go unchallenged.”

It added: “Although we find ourselves being women in public life in a very different way to you, we share an understanding of the abuse and intimidation which is now so often used as a means of disparaging women in public office from getting on with our very important work.

“We expect the national media to have the integrity to know when a story is in the national interest, and when it is seeking to tear a woman down for no apparent reason.

“You have our assurances that we stand with you in solidarity on this.

“We will use the means at our disposal to ensure that our press accept your right to privacy and show respect, and that their stories reflect the truth.”

Ms Lynch, who like the Duchess has a young baby of her own, told the PA news agency she drafted the letter because she had become “increasingly uncomfortable” with some of the articles about Meghan.

She said: “As women in public life we have some insight into how it feels, but when we stick together we can make a difference.”