Nick Robinson will host the debate on December 6, while a special two-hour long version of Question Time will be broadcast on November 22. 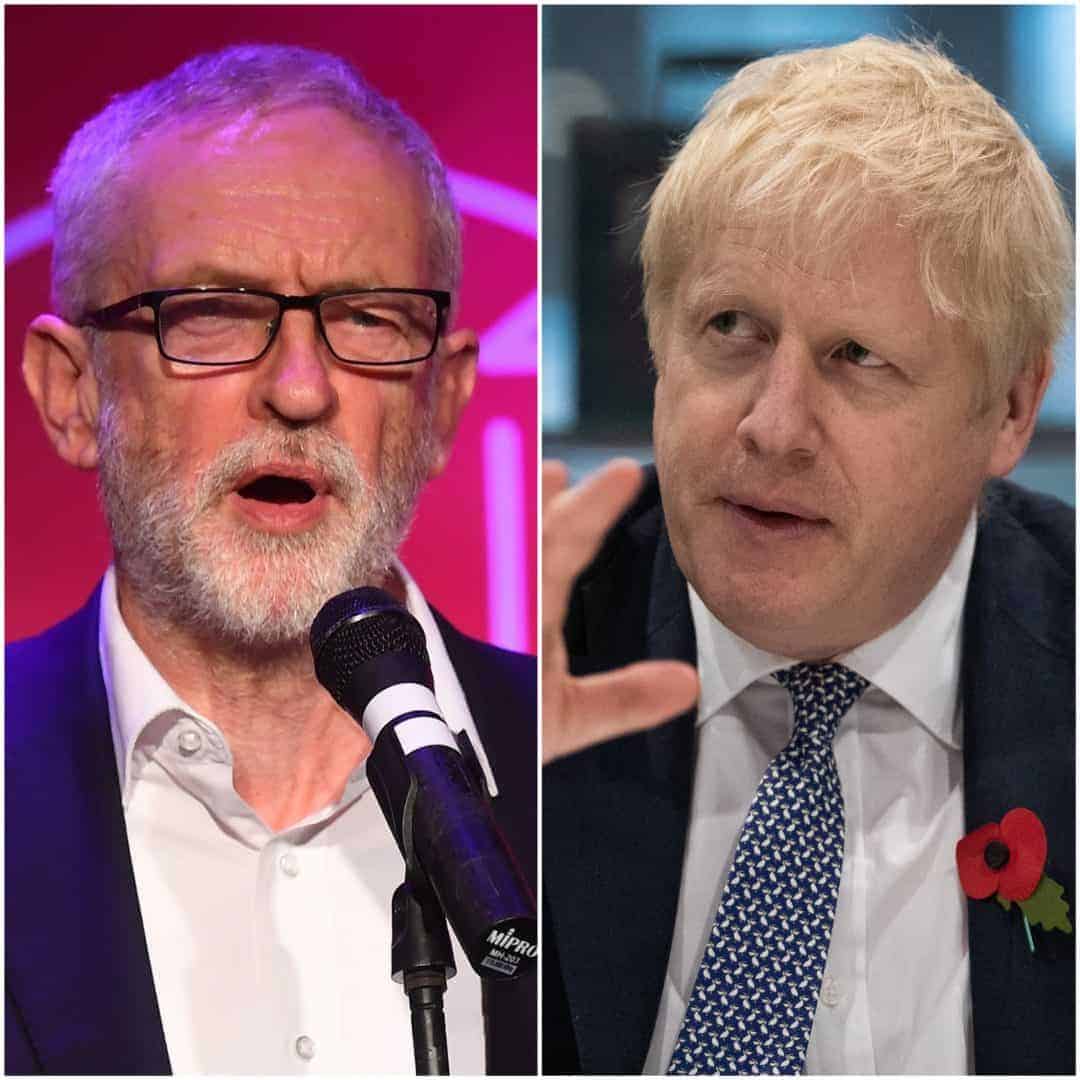 The BBC is set to host a head-to-head debate between Prime Minister Boris Johnson and Labour leader Jeremy Corbyn ahead of the General Election.

The broadcaster’s Prime Ministerial Debate will be hosted by journalist Nick Robinson on December 6 from Southampton.

A “seven-way podium debate” will also take place in Cardiff the week before, on November 29, between “leaders or senior figures from the seven major GB political parties”.

However, the Liberal Democrats, the SNP and Plaid Cymru have complained at not being included in the planned Prime Ministerial Debate.

Liberal Democrat leader Jo Swinson accused the BBC of being “complicit in another establishment stitch-up” because she was not selected to take part in the head-to-head debate.

The SNP’s Westminster leader Ian Blackford said the BBC’s decision to exclude the party from a key televised election debate is “senseless” and defies democracy.

Plaid Cymru said the decision is “absolutely disgraceful”, with the party’s candidate for the Carmarthen East and Dinefwr seat Jonathan Edwards adding: “Whether we’re talking about a blue Brexit or a red one, both Johnson and Corbyn are prepared to throw Wales under the bus.”

Ms Swinson said: “Millions of people voted to Remain in 2016. After three years of chaos, it is shocking that the Liberal Democrats – the strongest party of Remain – are being denied the opportunity to challenge Johnson and Corbyn on Brexit.”

The Lib Dems have already filed a complaint against ITV because Ms Swinson was excluded from the channel’s planned head-to-head debate on November 19.

Ms Swinson said on Wednesday the party will “pursue legal avenues”, adding that the broadcaster “cannot and should not exclude the only woman leader who is able to be the next prime minister”.

On the BBC’s plans, Mr Blackford said: “This is the most important election in living memory but the BBC has made the decision to short-change voters in Scotland, and across the UK, by restricting the focus of these debates to just two parties.”

Meanwhile, the SNP has complained about Sky’s proposed three-way debate between Mr Johnson, Mr Corbyn and Ms Swinson on November 28 because Scottish First Minister Nicola Sturgeon was not invited.

The BBC also said a special two-hour long version of Question Time will be broadcast on November 22, in which Mr Johnson, Mr Corbyn, Ms Sturgeon and Ms Swinson will each take questions from the audience for 30 minutes.

A debate aimed at voters under 30 will also be aired and the BBC will host debates in Scotland, Wales and Northern Ireland featuring the main parties in each country.

In subsequent elections, the formats have been different and have involved battles between the broadcasters and party leaderships over who should be invited to debate whom.

In 2017, then-PM Theresa May refused to take part in a seven-way debate on the BBC, sending then-home secretary Amber Rudd instead.