In July, the BBC said it received six complaints against Westwood, including one that was referred to police, despite director-general Tim Davie previously saying he had seen “no evidence of complaints”. 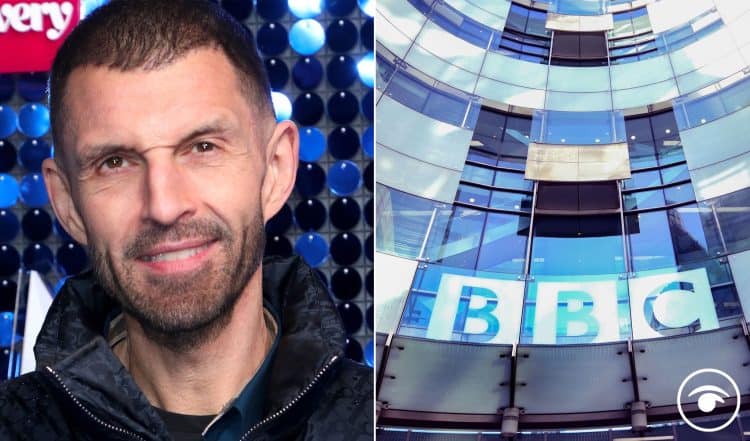 The BBC should have further explored issues that were being raised about radio DJ Tim Westwood during his time at the broadcaster, a review into allegations of sexual misconduct has concluded.

The broadcaster has now appointed an independent barrister to lead a broader review to “fully examine” his conduct during the two decades he spent working there.

The veteran DJ, who left the BBC in 2013, stepped down from his show on Capital Xtra in April following accusations by several women of misconduct and predatory behaviour.

In July, the BBC said it received six complaints against Westwood, including one that was referred to police, despite director-general Tim Davie previously saying he had seen “no evidence of complaints”.

Following the report’s publication on Thursday, the corporation has appointed an independent reviewer to lead a broader review into what was known about concerns raised about Westwood.

Barrister Gemma White, supported by the law firm Linklaters, will aim to complete her investigation in six months.

The corporation also said it is in contact with the Metropolitan Police, and that as part of the “ongoing work any relevant information will be passed to them”.

Sir Nicholas said: “I am grateful to the BBC’s investigations team for the work they have done.

“It is an important piece of work, but I see it as a first step. New allegations and issues are emerging as time passes and more people are prepared to come forward. For this reason the work must continue.

“In light of the issues identified by the internal review, I have asked, on behalf of the BBC board, that a broader review is now conducted and a full report is produced.

“It is vital that this work is able to command the full confidence of those who have, or may wish, to come forward, as well as the wider public, and it is for that reason the BBC board believes there should be independent oversight.

“I have therefore asked Gemma White QC to lead this work. She is a hugely respected barrister who has relevant expertise and experience in this area.

“I have asked that the next stage of this work be completed within the next six months.

“However, I want to be clear this is not a hard deadline and if new issues emerge, then time will be made available to properly explore them. Our main objective must be to discover the facts.”

A statement from a representative of Westwood to the PA news agency in April said: “Tim Westwood strongly denies all allegations of inappropriate behaviour.

“In a career that has spanned 40 years, there have never been any complaints made against him officially or unofficially.

The DJ, who is the son of Bill Westwood, the former Anglican bishop of Peterborough, who died in 1999, began his career on local radio before joining Capital Radio in London.

He was later given his own show by BBC Radio 1.

He left Radio 1 and Radio 1Xtra in 2013 after nearly 20 years and returned to Capital Xtra to host a regular show on Saturday nights, where he was referred to as “The Big Dawg”.

Related: BBC confirms complaints against DJ Tim Westwood despite previously saying no evidence of accusations had been found