Could you track down and outsmart a ring of international thieves? Would you go on one last, big score to pay the bills? And most important of all, how far would you get with $140 billion in gold bullion? The new infographic from Gocompare.com Van Insurance looks at the 56 biggest heists in film since 1956. While only 41% […]

by Sam Allcock
in Media 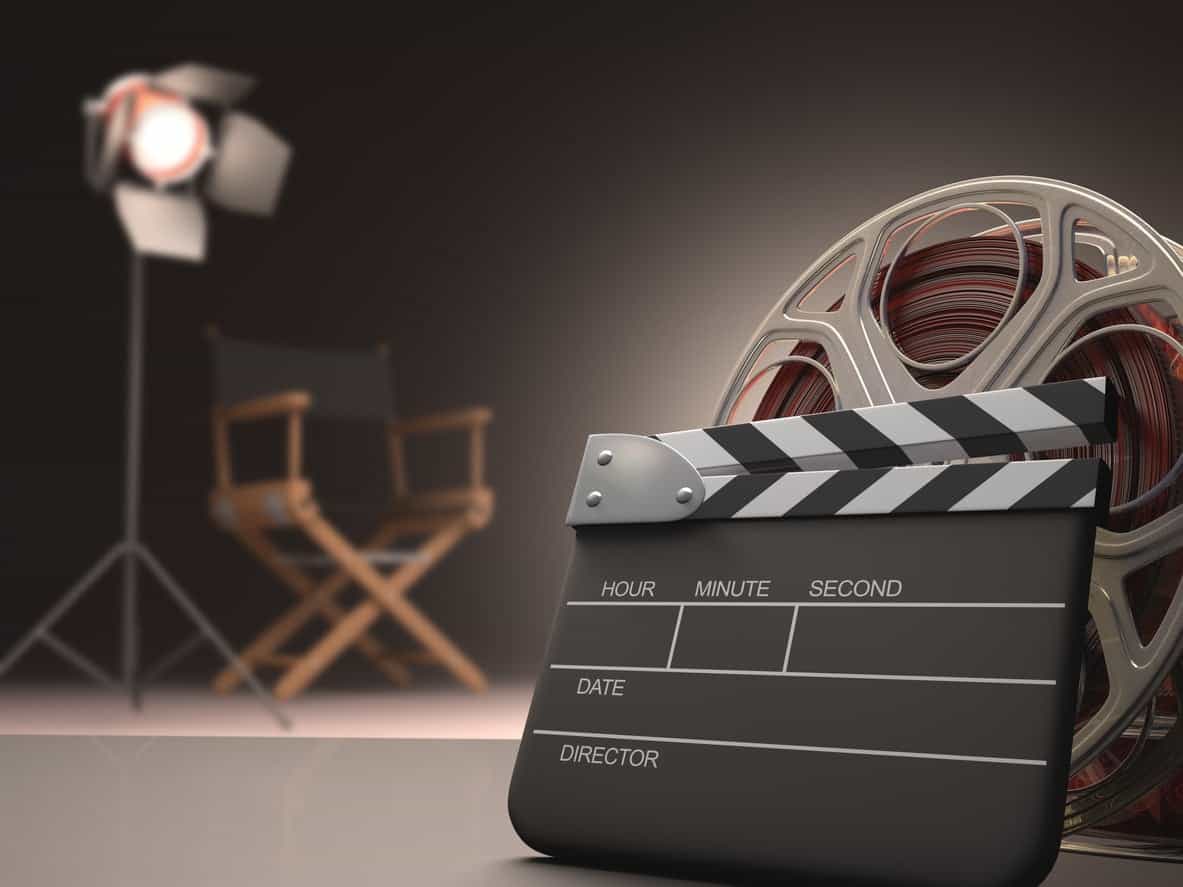 Could you track down and outsmart a ring of international thieves? Would you go on one last, big score to pay the bills? And most important of all, how far would you get with $140 billion in gold bullion?

The new infographic from Gocompare.com Van Insurance looks at the 56 biggest heists in film since 1956.

While only 41% get away with it (and a further 27% at least avoid getting caught), the total amount stolen across all the films is about $151 billion – that’s quite the haul!

If you’ve got an eye for the big winners, and expensive taste in heist films, you’ll want to know which thieves bag the most – no spoilers on if they get away with it, though.

1. Die Hard with a Vengeance – While the actual physics of trying to transport $140 billion worth of gold in 14 trucks doesn’t quite work out, it’s the most ambitious theft of all the heists.

2. Entrapment – Starring Sean Connery and Catherine Zeta-Jones (who shows up on the other side of the law in Ocean’s Twelve), Entrapment’s characters set their eyes on $8 billion.

3. Die Hard – Coming in at a paltry $640 million compared to the later film, this 1988 classic is still the most popular in the series, and was nominated for four Oscars in 1989 across Film and Sound Editing, Effects, and Sound Mixing.

4. Ocean’s Thirteen – Featuring an all-star cast, the final part of the Ocean trilogy is the biggest, with stakes of $500 million on the table in the team’s return to Las Vegas.

5. The First Great Train Robbery – The oldest film in the top five, this 1979 film is also the only one based (loosely) on a real robbery – the Great Gold Robbery of 1855. While in reality the theft was worth about $1.2 million, the film offers a prize of roughly $3 million. With a soundtrack written by Oscar-winning composer Jerry Goldsmith, it’s still a great film nearly 40 years later.

On the other end of the scale, there were a few films where there was nothing of value stolen. In the case of Inception, it was actually a reverse heist – but arguably came away with a much bigger prize, having been nominated for eight Oscars and winning four of them.

Likewise, A Fish Called Wanda’s $13 million heist pales in comparison to the real haul – three Oscar nominations, with one of them a win for Kevin Kline as Best Supporting Actor. And Dog Day Afternoon set its eyes on only $2,000 to pay the bills, but managed to get away with six nominations, of which one was a win for Best Original Screenplay.

“We wanted to see the biggest and the most iconic heists in film,” said Matt Oliver, motoring spokesperson at Gocompare.com, “There are films set all over the world – and stealing everything from the contents of bank vaults to thoughts from inside someone’s head. It’s a really versatile genre – there’s action, comedy, and even some romance in there.”