By Nathan Lee, TLE Correspondent  Media power was a focal topic in the run up to the General Election. Sat in Russell Brand’s London apartment, Ed Miliband outlined an aggressive stance on media ownership in an effort to win over the non-voting nonconformist comedian who had passionately campaigned against oligarchs such as Rupert Murdoch. But […] 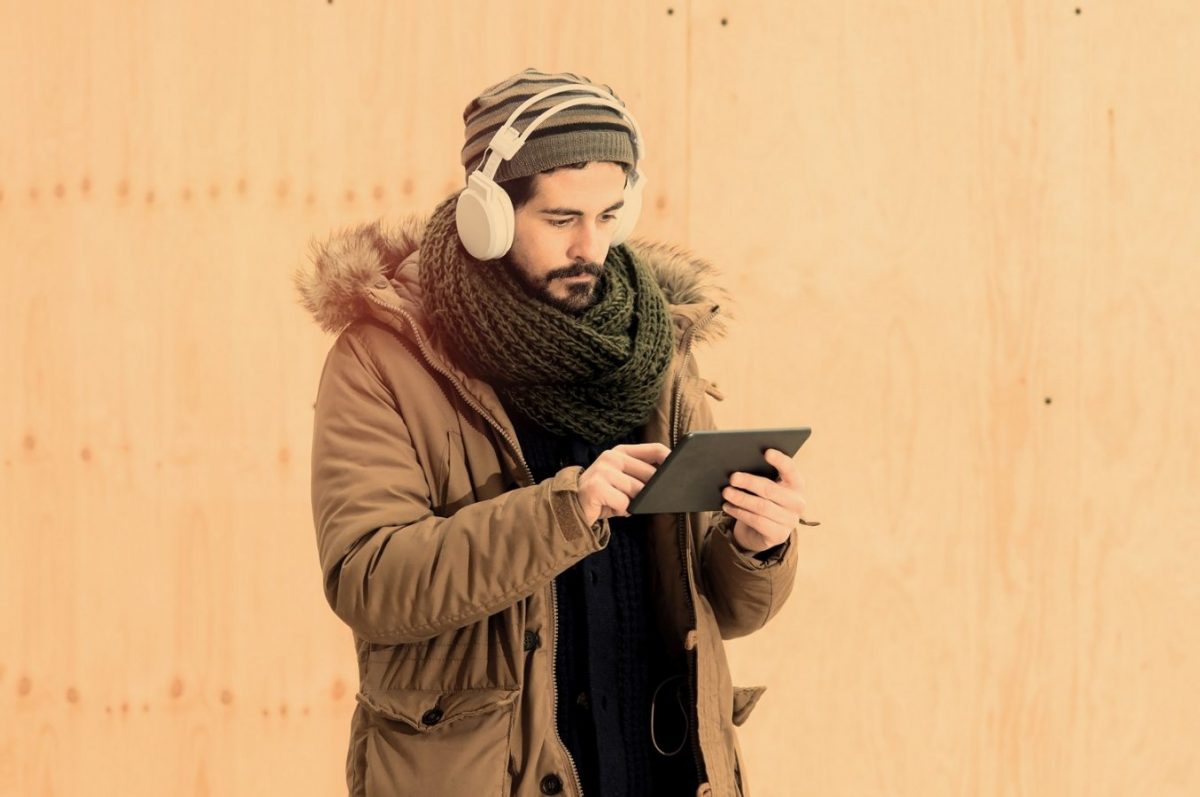 Media power was a focal topic in the run up to the General Election. Sat in Russell Brand’s London apartment, Ed Miliband outlined an aggressive stance on media ownership in an effort to win over the non-voting nonconformist comedian who had passionately campaigned against oligarchs such as Rupert Murdoch.

But he needn’t have bothered.

According to new research, power in the media industry no longer rests with the publications. The marriage of social media and mobile technology has resulted in consumers becoming agents in the media cycle, choosing who to follow based on the content they’re most keen on receiving and becoming more powerful as a result.

The 72Point research, based on the response of 7,500 people, found despite a deluge of media on the market, 56 per cent of people say they don’t feel bombarded by content or messaging and more than a third (36 per cent) say they feel more in control of the news they receive since owning a smartphone or tablet.

A massive 70 per cent say social media has made it easier to access news, with more than four in five 18-24 year-olds and three-quarters of female respondents saying they feel social media has brought them closer to the media.

Almost a quarter of people say they have friends or follow people who they regard as authorities for news and almost one in five (19 per cent) say they trust their friends to source news. A quarter still rely on media professionals, but a similar amount (23 per cent) say they rely on a mixture of both journalists and friends.

A Media Landscape Predicated on Preference

The research underlined a broad recognition in the media landscape that consumption habits are increasingly predicated on preference. Multiple platforms, multiple channels and multiple content types allows consumers to pick and choose the media that best suits them.

A massive 95 per cent of respondents said they consume media on multiple devices and almost half (48 per cent) take a multi-channel approach to media, merging digital, print and broadcast channels into their own preferred mix.

In response to this shift, traditional and digital media outlets are moving towards delivering flexible, relevant content that transcends channels and platforms in order to cater for citizen editors. Video and multimedia is an increasingly important part of that mix, but not at the expense of other media types, because people have become better skilled at filtering out the content that appeals to them.