A charity is encouraging people to “eat to save the world” as the global meat and dairy industry is responsible for as much greenhouse gases as the transport sector combined. The Plate Up for the Planet campaign has been launched following new research which shows a staggering 73 per cent of Londoners are unaware that farming cows and sheep […] 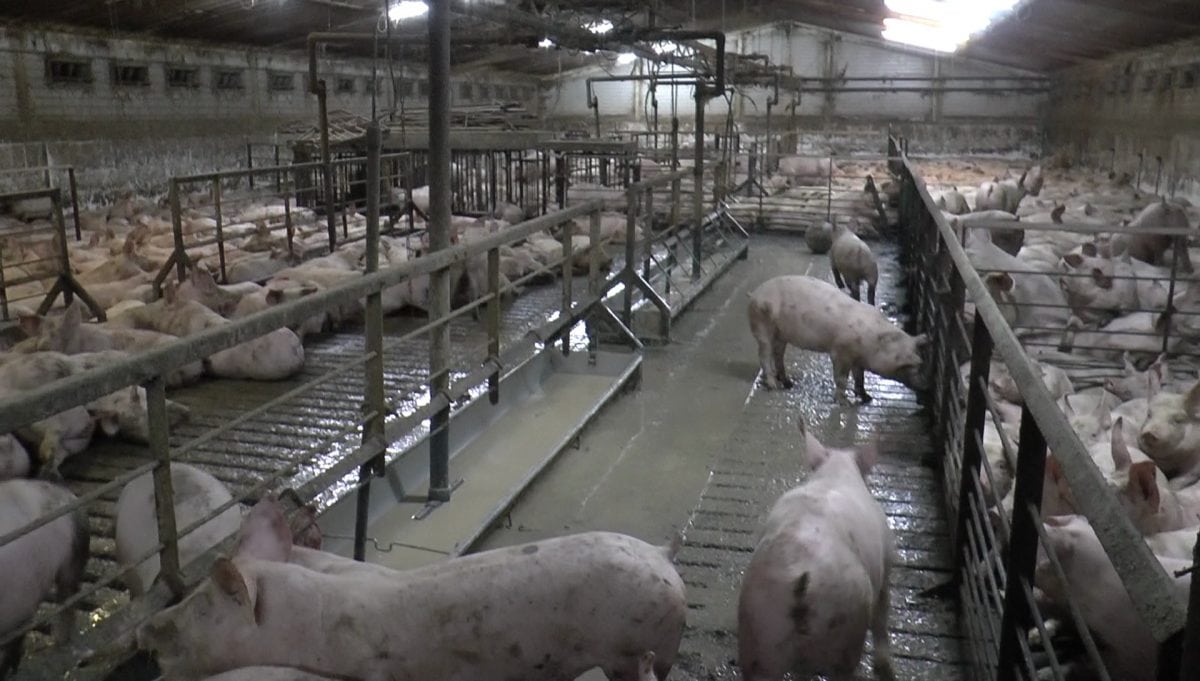 A charity is encouraging people to “eat to save the world” as the global meat and dairy industry is responsible for as much greenhouse gases as the transport sector combined.

The Plate Up for the Planet campaign has been launched following new research which shows a staggering 73 per cent of Londoners are unaware that farming cows and sheep is a cause of climate change.

Despite residents in the capital been among the most environmentally friendly in the country, only eight per cent knew that livestock production results in extinction of other species and just 12 per cent knew that it causes destruction of the rainforest. 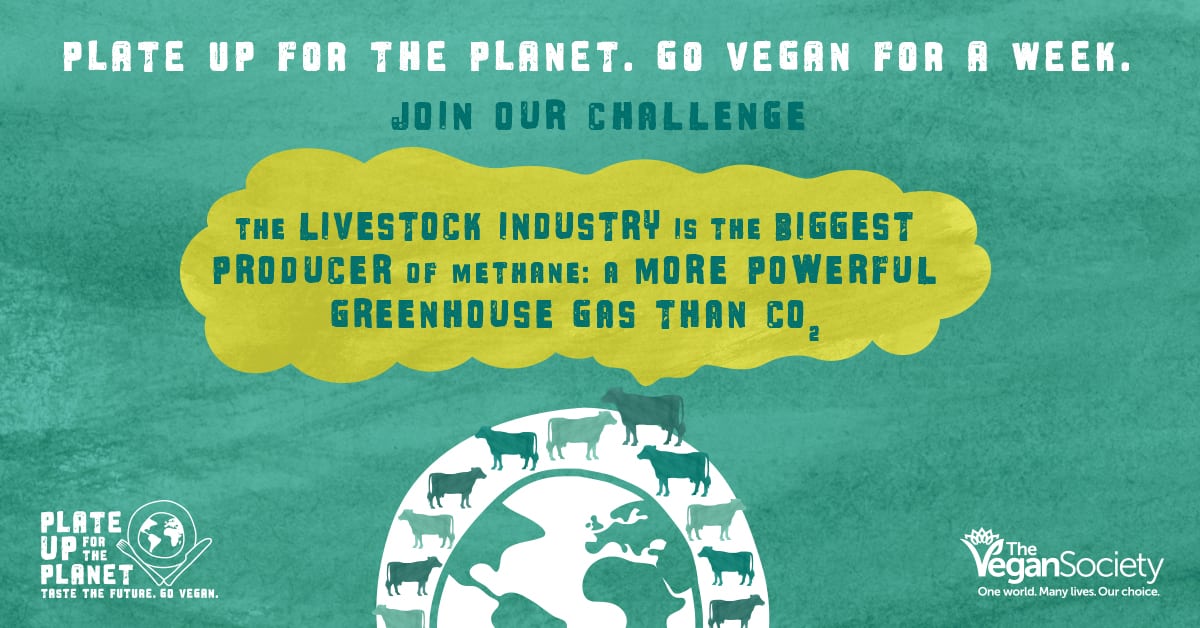 Louise Davies, Head of Campaigns and Policy at The Vegan Society, said: “We’re always told to change our light bulbs, cycle to work or take shorter showers but the huge carbon footprint of animal agriculture is largely ignored when it comes to fighting climate change.

“The Vegan Society wants to address this pressing issue with our Plate Up for the Planet campaign which encourages people to think differently about what they eat and how it impacts our planet.

“Going vegan is one of the most significant things an individual can do to help combat climate change and protect our natural world – why not give it a try?” 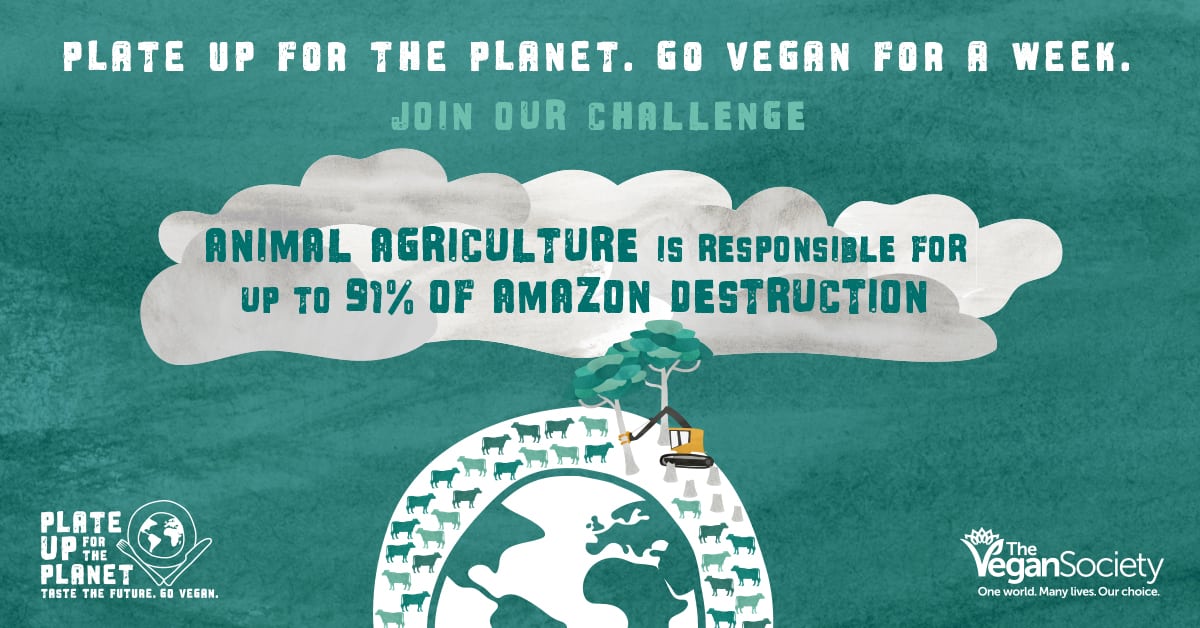 Leading authorities on climate change, including the United Nations’s FAO and Chatham House, have warned it is unlikely that global temperature rises can be kept below two degrees Celsius in the absence of a radical shift in meat and dairy consumption.

While one in five respondents said they would consider becoming vegan, only one per cent of the UK population currently are.

The Vegan Society is urging the public to eat efficiently as for every 100 calories fed to animals, we receive back only 12 calories by consuming their meat and milk.

To try the seven day vegan challenge as part of #PlateUpforthePlanet, sign up for free with your email address at www.vegansociety.com/plateup.