“Countless people have suffered because of Brexit and no awards will make up for that," one said. 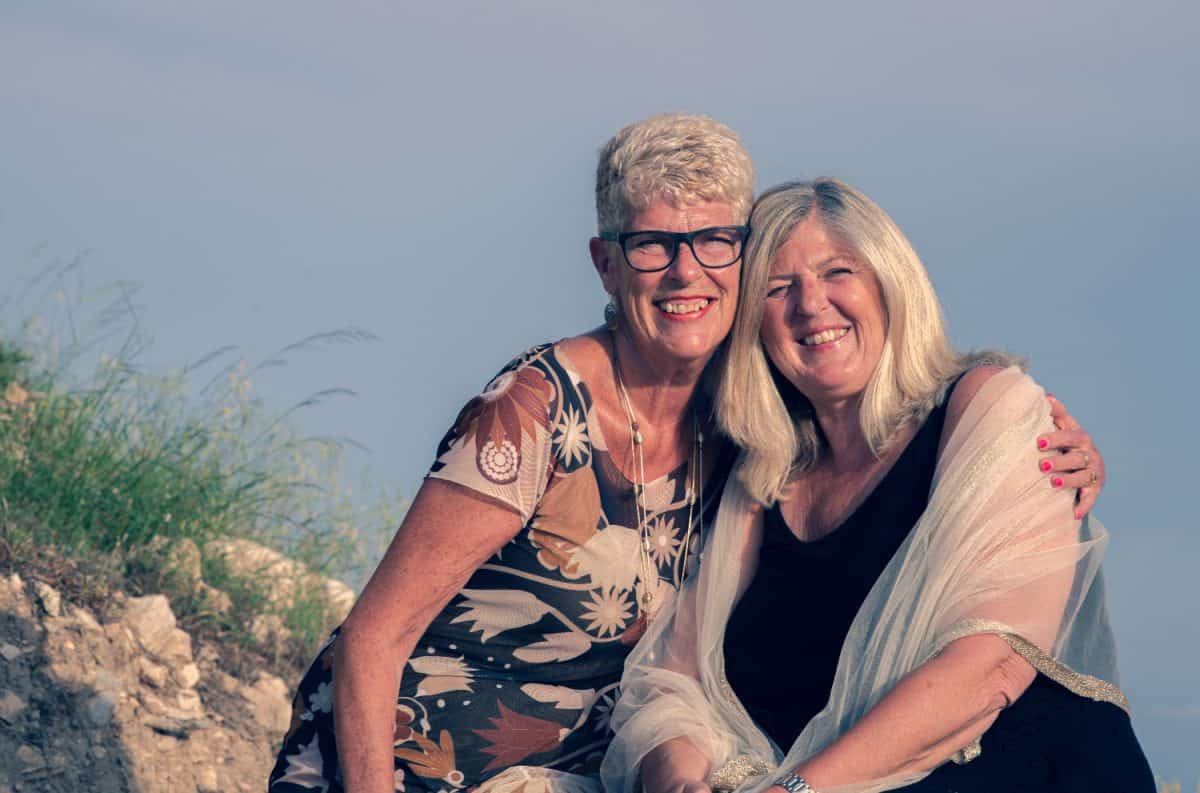 British campaigners living in the European Union promised they will continue the fight for citizens rights post-Brexit upon appearing in the Queen’s Birthday Honours list.

Sue Wilson, Bremain in Spain chair, told The London Economic the MBE has left her surprised: “The last few days has been a whirlwind of emotions. I never expected to be honoured, or even recognised, for my activism – least of all by the government I have been so critical of.

“This accolade could be a full stop – a suitable punctuation mark – on an exhausting, often painful and frustrating, yet amazing five-year experience fighting for a better, more European future.

Keep up the fight

“But I am far from ready to give up this fight. There is still so much work to be done and Brexit and this government still have the power to drive me to action.”

She added: “Once the dust has settled, I can’t see my gong making any difference to how I work or to my objectives. I’ve no idea if it will affect how I’m perceived, or treated, by politicians, but I hope it will allow my voice to be heard and listened to, perhaps in new places.

“More importantly, I hope that the voices of Britons across Europe will be taken more seriously. We have lost so much that we valued. We must never stop fighting to reclaim it, if not for our own sakes, then for the sakes of our children, our grandchildren and our country.”

2/ For 5 years Sue has worked relentlessly campaigning for the rights of Brits in Spain, her previous fight against Brexit, and continuing to ensure the govt uphold their promises. We could not be happier that she has been honoured in this way.

Sue, you are awesome! @ukinspain