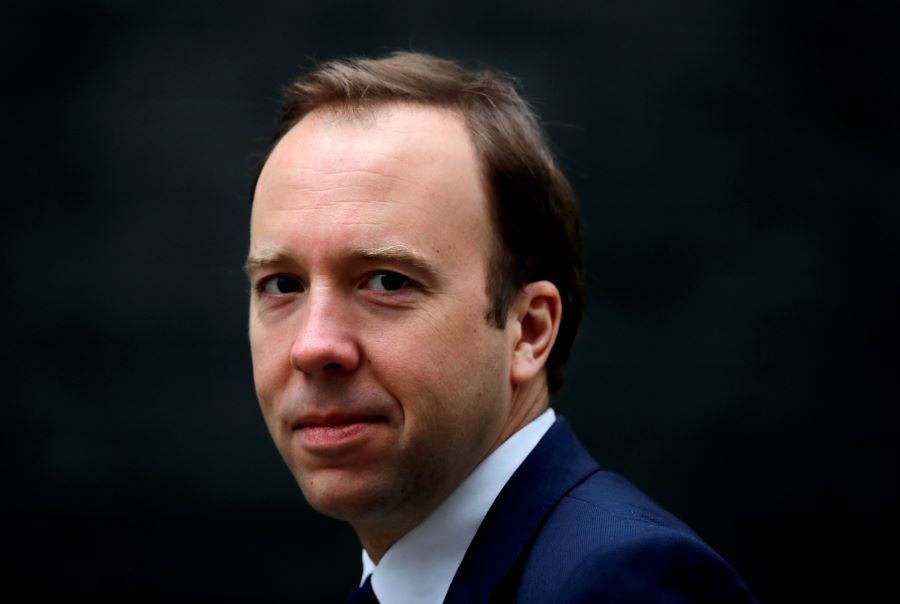 UK’s former health secretary Matt Hancock lost his job with the United Nations days after getting it.

It comes as Hancock was set to be a UN special representative on financial innovation and climate change for the United Nations Economic Commission for Africa.

But a UN spokesperson now told Pass Blue that Hancock’s appointment has not been “taken forward”, prompting campaigning group Global Justice Now to say that “the last thing the African continent needs is a failed British politician”.

Hancock recently tweeted he was “honoured” to receive the position and said he would be working to “help African economic recovery from the pandemic and promote sustainable development.”

But a UN statement now says: “Hancock’s appointment by the UN Economic Commission for Africa is not being taken forward.

“ECA has advised him of the matter.”

Nick Dearden, director of Global Justice Now, said: “It is right for the UN to reconsider this appointment. If Matt Hancock wants to help African countries recover from the pandemic, he should lobby the prime minister to back a patent waiver on Covid-19 vaccines. If he’d done that when he was in government, tens of millions more people could already have been vaccinated.

“The last thing the African continent needs is a failed British politician. This isn’t the 19th century.”

And journalist Sam Street added: “When they saw a former British Health Secretary wanted the job, the UN probably thought they were getting a right result.

“Then they looked up what Matt Hancock had actually done in the job.”

Earlier this year Hancock resigned after photos and a video emerged of him breaking lockdown rules with his government aide, Gina Coladangelo.

Hancock apologised after The Sun revealed he was having an affair in breach of his own Covid rules.

Writing to prime minister Boris Johnson, Hancock said the government “owes it to people who have sacrificed so much in this pandemic to be honest when we have let them down”.

Tory MP Duncan Baker told Eastern Daily Press at the time: “In my view people in high public office and great positions of responsibility should act with the appropriate morals and ethics that come with that role.”

And Tim Montgomerie, a Conservative commentator and former adviser to Boris Johnson, told the BBC’s Today programme: “When you undermine your own rules, you have to show the public that you understand the transgression you’ve made and resign.”