Fully 71 percent of the youngest (18-24 year olds) British voters plan to cast ballots for the country to Remain in the European Union in the upcoming referendum, compared with just 38 percent of those aged 65 and up, according to a new UK survey by SurveyMonkey, the world’s leading survey platform. The huge generational […] 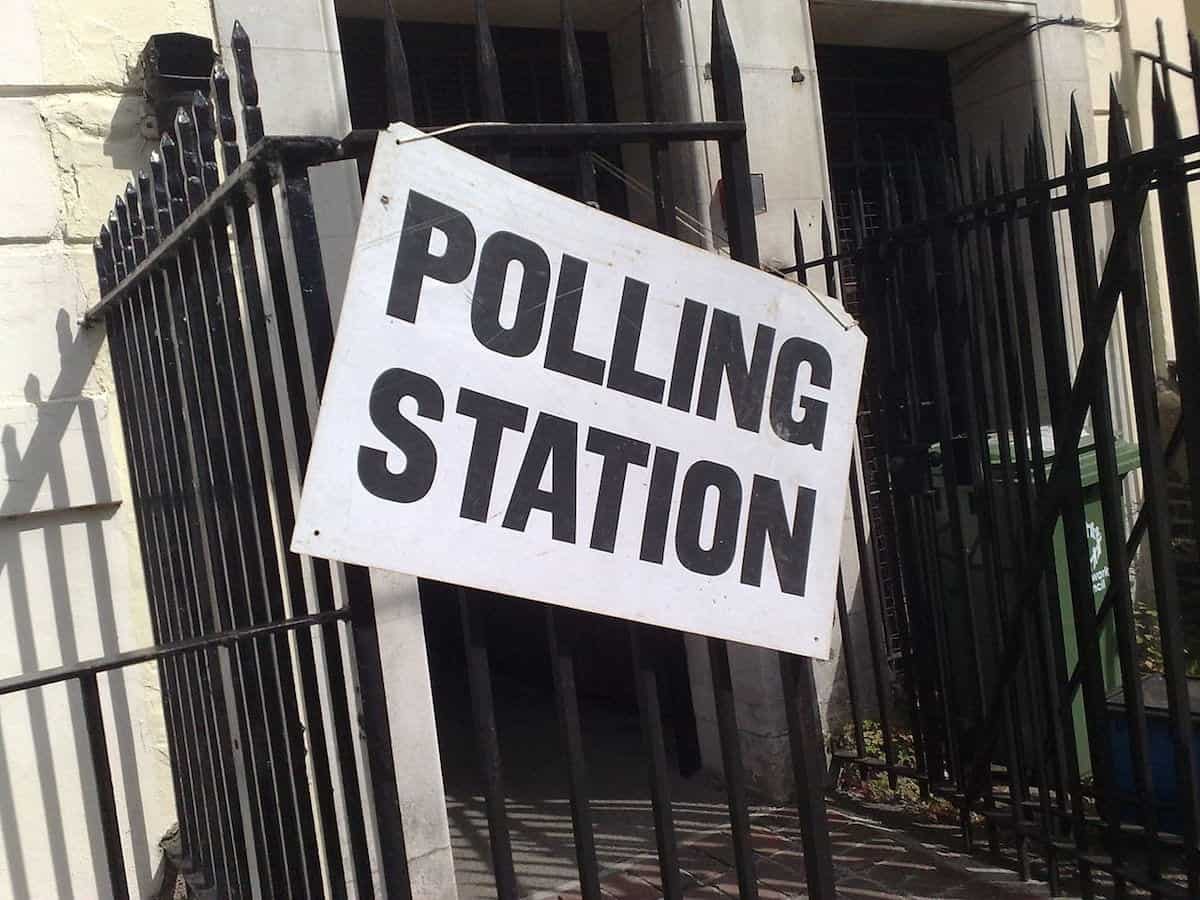 Fully 71 percent of the youngest (18-24 year olds) British voters plan to cast ballots for the country to Remain in the European Union in the upcoming referendum, compared with just 38 percent of those aged 65 and up, according to a new UK survey by SurveyMonkey, the world’s leading survey platform.

The huge generational gap underscores several great divides in the British electorate on the historic vote.

The deep splits net out to a still neck-and-neck contest: overall, 48 percent of British voters support Remain; 49 percent back Leave.

The deadlock in the new survey matches that from the SurveyMonkey poll released late last week that had a 48-48 tie. The more than 4,000 interviews for this new poll were all conducted following last week’s tragic murder of pro-Remain Labour MP Jo Cox.

One change however is the somewhat dampened, but still strong, expectation that Remain will prevail. Last week’s SurveyMonkey poll numbers showed 60 percent of UK voters saying they expected the country to stick in the EU, and 37 percent are anticipating an exit. Now, it’s a narrower 55 to 42 percent gap, with similar changes among both Remain and Leave voters.

“Voters are likely adjusting their expectations to the latest twist and turns in the public polls,” said Jon Cohen, Chief Research Officer of SurveyMonkey. “But if the widespread optimism among Remain voters boosts their turnout on Thursday, those predictions could prove decisive.”

While UK voters are deadlocked on the Brexit question, they would clearly align if they were instead facing the U.S. match-up of Hillary Clinton and Donald J. Trump. Clinton, the former Secretary of State would win in a landslide 75 to 19 percent. Trump garners only 4 percent among Remain voters, but jumps to 33 percent among those supporting Leave, “a result that offers far more than cocktail party conversation,” said Cohen. “There’s a clear correlation between some of the forces in the UK pushing Brexit and drivers of Trump support in the US.”