By Ben Ramanauskas Martin Shkreli has managed to engender feelings of revulsion in the vast majority of the population. He incurred widespread odium when his company, Turing Pharmaceuticals, acquired the drug Daraprim, which is commonly used to treat toxoplasmosis, which kills people with weakened immune systems, such as people suffering from AIDS or undergoing chemotherapy. […] 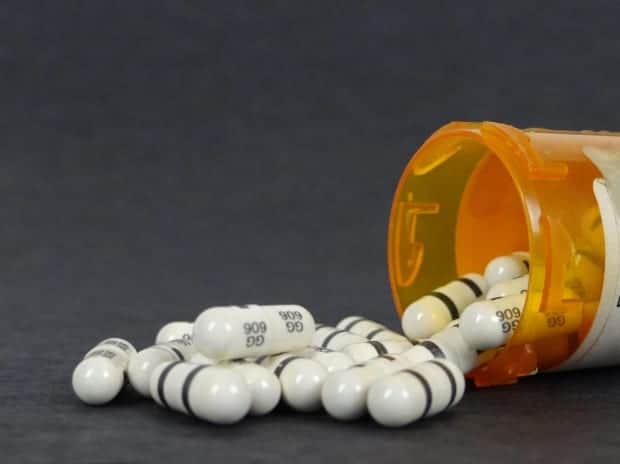 Martin Shkreli has managed to engender feelings of revulsion in the vast majority of the population. He incurred widespread odium when his company, Turing Pharmaceuticals, acquired the drug Daraprim, which is commonly used to treat toxoplasmosis, which kills people with weakened immune systems, such as people suffering from AIDS or undergoing chemotherapy. The parasite which causes toxoplasmosis lives inside of one third of the population, in tiny cysts that go undetected because they are quarantined in our brains and livers by our immune systems. When the immune systems of patients deteriorate, though, the parasite is unleashed and attacks the brain and eyes of its host, resulting in blindness, seizures, and loss of cognitive faculties. One study discovered that toxoplasmosis encephalitis affected 25 percent of AIDS patients, of which it killed 84 percent.

It’s easy to dislike Shkreli. The self styled ‘pharma bro’ comes across as a mix between Ferris Bueller and Gordon Gecko. In addition to hiking up the price of Daraprim, it is rumoured that he is planning a move that would raise the price of a drug used to a treat Chagas, a disease mostly affecting Latin American immigrants. Then there was his appearance before Congress; it’s not very often that people find themselves siding with politicians, but Shkreli’s performance as he smugly took the fifth made many sympathise with the exasperated politicians. He relishes in his bad boy image and regularly courts controversy. He recently purchased Wu-Tang Clan’s one-of-a-kind album ‘Once Upon A Time in Shaolin’ for $2m, Since becoming the sole-owner of ‘Once Upon A Time in Shaolin’ in December, he has traded insults with Wu-Tang member Ghostface Killah and threatened to destroy the album.

In a further headline grabbing move, he wrote a letter to Kanye West- which he then tweeted- saying, ‘I am writing to you in hopes of convincing you to withhold the release of your forthcoming studio album. Instead of releasing the product for your millions of fans, I ask you to sell this recording solely to me, for the price of $10, 000, 000. I believe you (and your partners) will find this financial arrangement more attractive than your current course of action.’ He then raised his offer to $15 million, much to the outrage of Kanye West’s fans.

Shkreli is a controversial figure and has been called a “morally bankrupt sociopath,” a “garbage monster,” and “everything that is wrong with capitalism”. This was even before his arrest for securities fraud.

Shkreli’s actions have lead to increased interest in the pharmaceutical industry and the price of medicines. There have been calls from the media, politicians, and the public for increased regulation of the pharmaceutical industry and for prices to be lowered and fixed. Presidential hopeful Hillary Clinton- always desperately looking for a bandwagon to jump on- expressed her disgust at Shkreli’s actions and promised that is she became President, then she would implement a $250 cap on out-of-pocket payments for prescription medications. Clinton also added that, “We’re going to start holding the drug companies accountable to drive down the prices.” Clinton would also end tax breaks for televised advertising and require at least some investment in research and development by companies that are subsidised by tax money.

For example, the costs associated with developing new drugs are astronomical and it is also a high risk endeavour. As a result, pharmaceutical companies must generate huge revenues if they are to remain profitable.

Furthermore, even when the patent has lapsed- as was the case with Daraprim- the system still makes it easy for pharmaceutical companies to charge inordinate prices. It is often the case that certain medicines are long off patent and are incredibly cheap and easy to manufacture. As a result, one would expect another company to manufacture a generic alternative and sell it at a much cheaper price. However, any potential competitor must conquer a mountain of Government regulation. They have to employ a team of lawyers and scientists and exhaust huge amounts of time and money so that it is often not worth it in the end. As a result, even for long off patent medicines, pharmaceutical companies can easily enjoy a monopoly.

Therefore, if we want to enjoy affordable medicines we need to decrease the regulation of the pharmaceutical industry and encourage greater competition. Martin Shkreli is a person who is easy to dislike. However, we would be better served in directing our anger towards the excessive regulation of the industry which stifles competition, grants monopolies and which allows him to thrive.