By Joe Mellor, Deputy Editor You’re bringing your show Cry Me A Liver to London, can you tell us a bit about the show and how it came about?I started doing different characters first and put them together, sometimes adding last minute characters that I had met and that had inspired me. It developed over […] 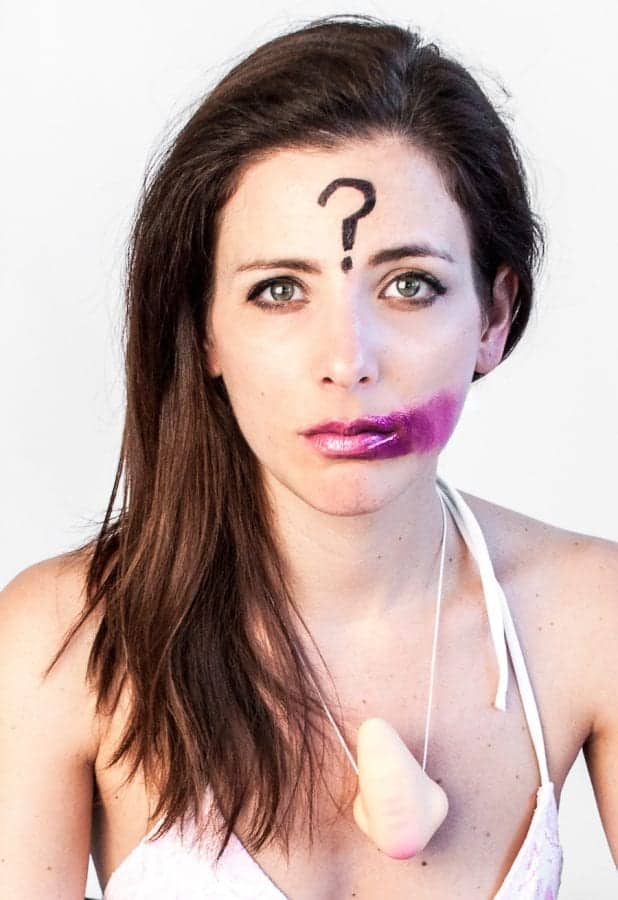 You’re bringing your show Cry Me A Liver to London, can you tell us a bit about the show and how it came about?I started doing different characters first and put them together, sometimes adding last minute characters that I had met and that had inspired me. It developed over time.

As a New York based performer, What made you want to bring it to London? For me, London is very similar to New York. People in London can relate to what people in New York experience; they have to hustle for rent, they share the streets with millions of other people from all over the world etc. I always feel like London is New York’s more educated, fancier older brother. It differs from what you’ve done previously as it’s more character, almost sketch led, was that a conscious decision to change style? Why did you decide to move away from single character shows?Well, that’s not really true. My last show had more of a storytelling narrative but I play over 50 different characters in that show as well. I decided to give these characters more of a spotlight and take myself out of it more. Less of my autobiography and more of the character’s life. I wanted to paint a picture of my New York and loosen the narrative of the show up a little.

Where did you come up with the ideas for the different characters? Did you sit down and create them or was it more organic? A lot of the characters are inspired by people I see or hear on the street or in the subway. Some of them are hybrids of people I know and people I’ve encountered. And then some aren’t people but just sparks of ideas that flew into my brain from outer space.

You’ve achieved some notable success with your previous show Hi Hitler, winning the Innovative Theatre Award for Outstanding Solo Performance in NYC, and touring it in Germany and Romania as well as the US and UK. Do you have similar hopes for this show? YES. This show is very different but I hope that people want to see it in all different places all over the world.

You’ve also been doing film and TV work with roles in Homeland and Red Dwarf, do you prefer live theatre or screen acting? When you write your own shows and material and then go on TV or Film it almost feels like vacation: All I have to is show up? Great! I love live performance and I love working in front of the camera. They’re such different types of work that it’s hard to compare. I wouldn’t want to only do stage or only do Film. I’ll always want to do both.

And finally, can you use 5 words to tell us what to expect with Cry Me A Liver?

Lucie Pohl is performing at Vault Festival from 2nd-6th March