The alleged shortcomings by the French and British coastguards were a "regular" occurrence, Utopia 56 said. 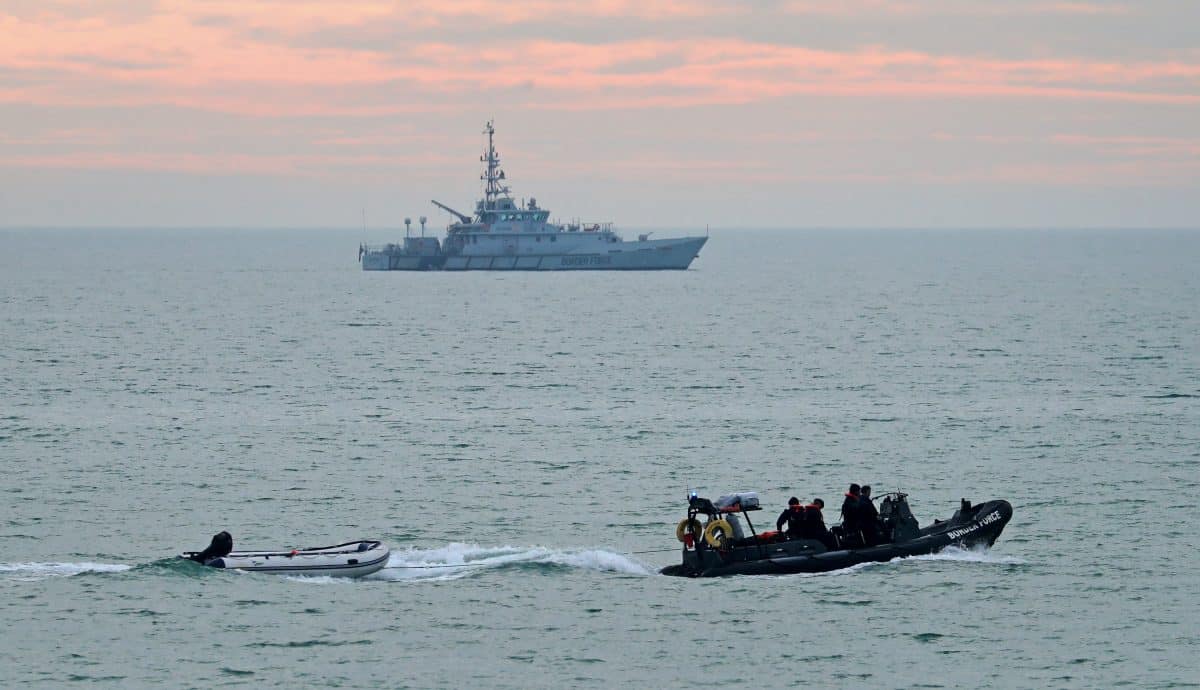 Manslaughter charges have been filed against high-ranking French and British officials for failing to help 27 peoplewho drowned in November trying to cross the English Channel.

A humanitarian association filed the charges on Friday and accuse Philippe Dutrieux, the coast prefect of Cherbourg, Marc Bonnafous, director of the French regional coastguard, and Claire Hughes, director of Her Majesty’s Coastguards, of “involuntary manslaughter” and “failure to help people in need”.

According to statements from two survivors, people close to the victims and people who managed to cross on the same day, distress calls were made to the French and British rescue services even before the migrants’ bodies were eventually found by a fishing trawler, the Utopia 56 association said.

“They were given no immediate assistance,” it said in a statement.

Most of the victims of the boat accident on November 26 were Iraqi Kurds. Four Afghan men, three Ethiopians, a Somalian, an Egyptian and an Iranian Kurd were also drowned.

The dead included seven women, a 16-year-old and a seven-year-old.

The alleged shortcomings by the French and British coastguards were a “regular” occurrence, Utopia 56 said, adding it hoped an investigation would shed light on the circumstances of the deaths.

The association deplored that a French probe into the accident was focused essentially on the role of human traffickers, and not the authorities.

The British side appeared not to have launched any investigation at all, it said.

The accident was the most deadly involving a migrant boat in the Channel and cast a spotlight on the increasing number of desperate people seeking to cross the narrow waterway between France and England.

It also caused major diplomatic tensions between London and Paris.

France was irked by Johnson’s initial reaction, which was seen as deflecting blame onto France.

According to the investigation, the migrants left in an inflatable boat from Loon-Plage in northern France at night.

After their boat capsized only two men, an Iraqi Kurd and a Sudanese national, were rescued safely.

According to the Iraqi survivor there had been a total of 33 people aboard.