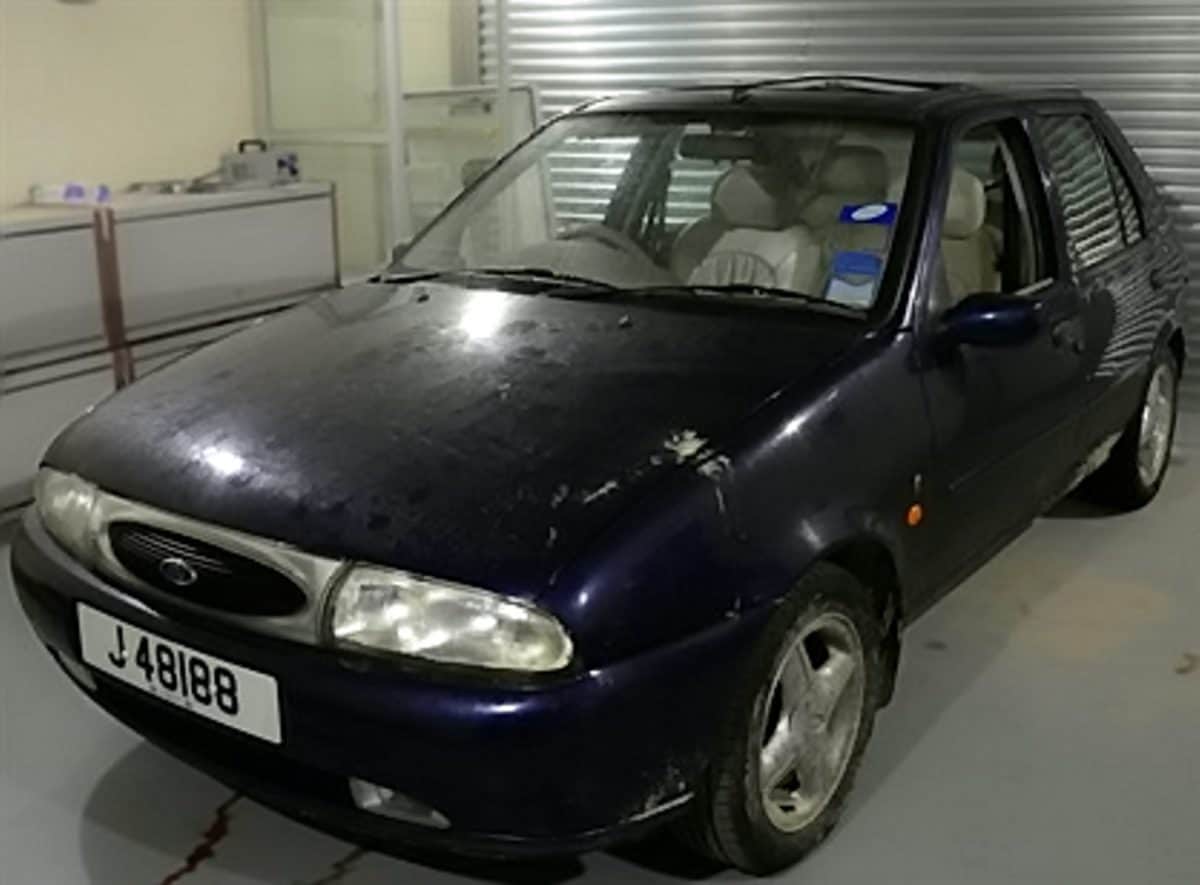 A man murdered his secret lover and hid her body in the boot of her car for three days before dumping her remains on a secluded beach, a court heard.

Jamie Lee Warn, 55, has gone on trial accused of killing Zsuzsanna Besenyei and then trying to stage her death as a suicide.

Prosecutors said that after killing the 37-year-old, Warn drove her car onto the beach to make it appear she had taken her own life.

Warn then engaged in an ‘elaborate’ cover-up in the hope of “literally, getting away with murder” Jersey Royal Court heard.

Miss Besenyei’s lifeless body was later found washed up at La Pulec bay in St Ouen in Jersey on 16 May last year, six days after she had gone missing.

Crown Advocate Simon Thomas told the court Miss Besenyei went to Mr Warn’s flat on 10 May as she was trying to collect money from him.

While the defendant had a girlfriend, the two were secretly involved, frequently exchanges texts and she had sent him a nude photo, the jury was told.

Miss Besenyei sent the accused a message from her phone at 7.30pm as she arrived and the prosecution believe she was killed sometime between then and when the defendant was seen buying hand sanitiser at 8.20pm.

Warn denies murder and two counts of perverting the course of justice by giving false statements to police officers.

Miss Besenyei’s body was discovered at La Pulec bay, two days after her car had been found at La Haule slip, in St Brelade.

Mr Thomas told the court the defendant had disposed of her body ‘in the dead of the night’ on a ‘remote beach’.

The two counts of criminally perverting the course of justice relate to the defendant allegedly ‘knowingly and voluntarily giving false information to the States of Jersey Police investigating the alleged commission of the murder’, the court heard.

The first charge stems from a statement given to police on 15 May in St Helier and the second on 23 May in St Brelade.

A jury of six women and six men has been selected to hear the trial, which is scheduled to last two weeks, with Deputy Bailiff Tim Le Cocq presiding.

The prosecution are expected to call 24 witnesses including police officers and experts.

The defendant has been in police custody since last May.