The victim, who is believed to be in his 80s, was taken to hospital but pronounced dead a short time later 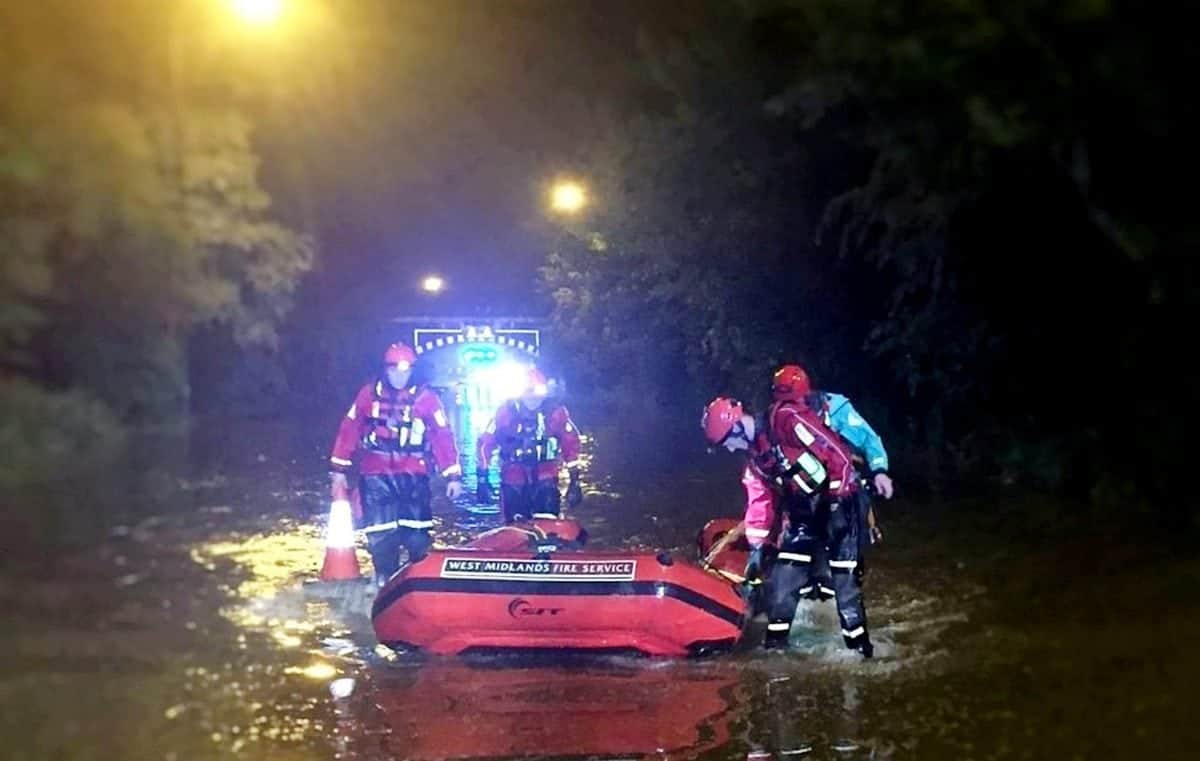 A man has died after his vehicle was submerged in flood water in Walsall following flash flooding that hit the region.

Police were called to Lichfield Road, Rushall, just after 2am today (Monday 28 May) to reports that a vehicle had entered the water.

The victim, who is believed to be in his 80s, was taken to hospital but pronounced dead a short time later.
His next of kin have been informed. 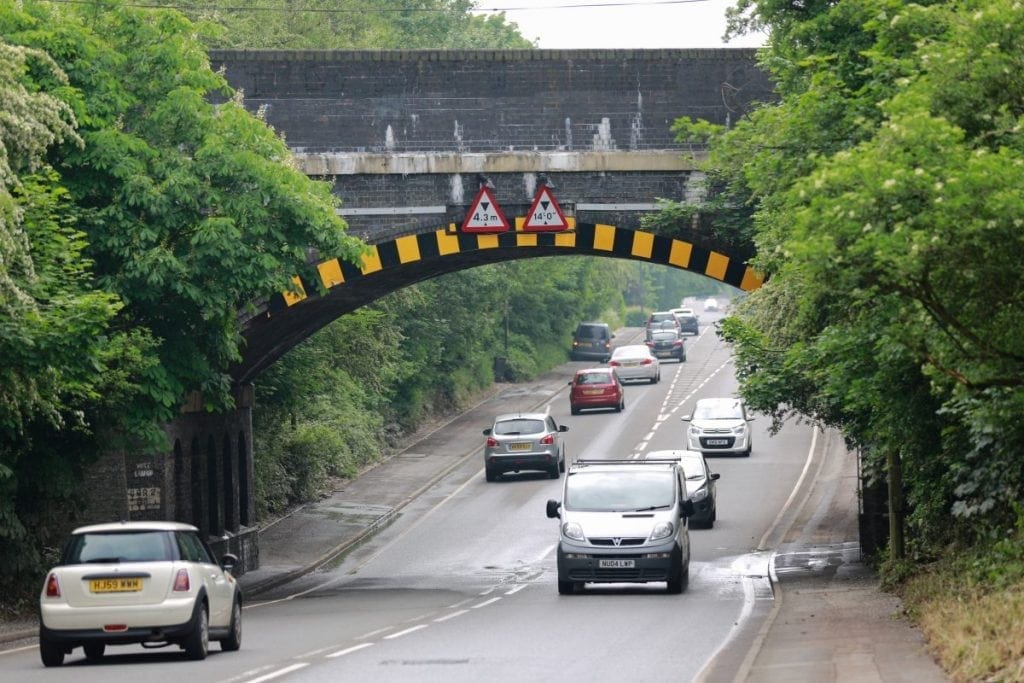 Ch Insp Paul Ditta, of West Midlands Police, said: “Our thoughts are with the family of the man who died today.

“There are a number of roads affected across the region that have been badly affected by the flooding.

“Many people will be heading away for the half term break and I’d urge people to take care on the roads and allow extra time to travel.”