Inmates at HMP Long Lartin, near Evesham, Worcs, are also being forced to use makeshift commodes because of a lack of WCs. 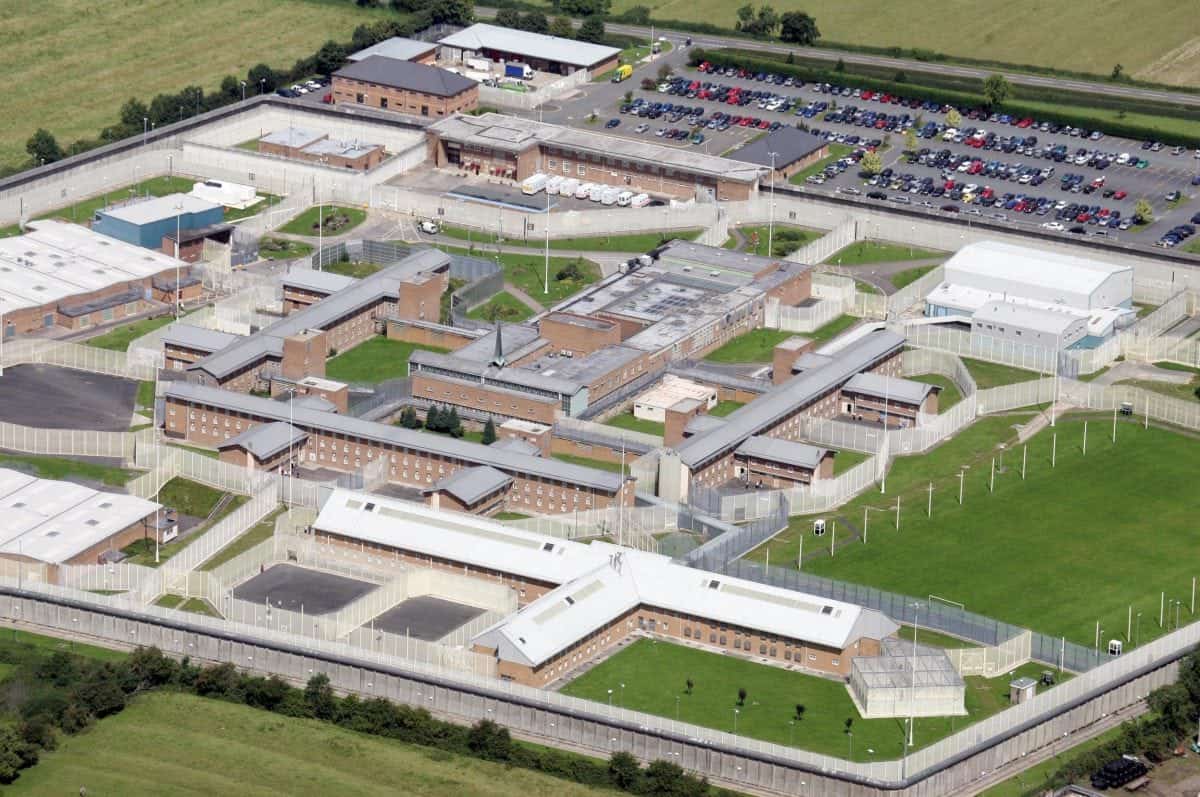 Lags at a one of Britain’s toughest prisons are staging a dirty protest at being forced to wait two hours to use the toilets – by flinging poo out of the windows.

Inmates at HMP Long Lartin, a Catergory A prison, are also using makeshift commodes in their cells due to a lack of facilities, a report claims. 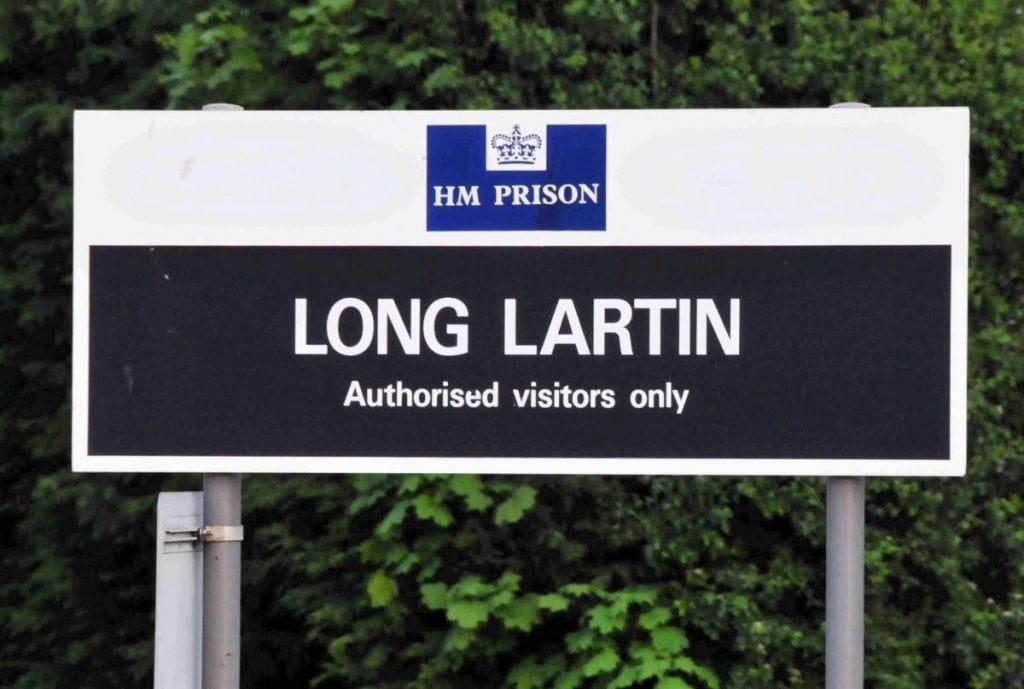 The prison, near Evesham, Worcs., has housed a number of high-profile inmates including radical Islamic cleric Abu Hamza and Ian Watkins – and is currently home to Sian O’Callaghan’s murderer Christopher Halliwell.

Inspectors told how ageing facilities meant that more than half of the 620 inmates had no access to a toilet in their cell.

Cells are electronically unlocked during the night so prisoners can relieve themselves, which has led to lengthy waits among the lags. 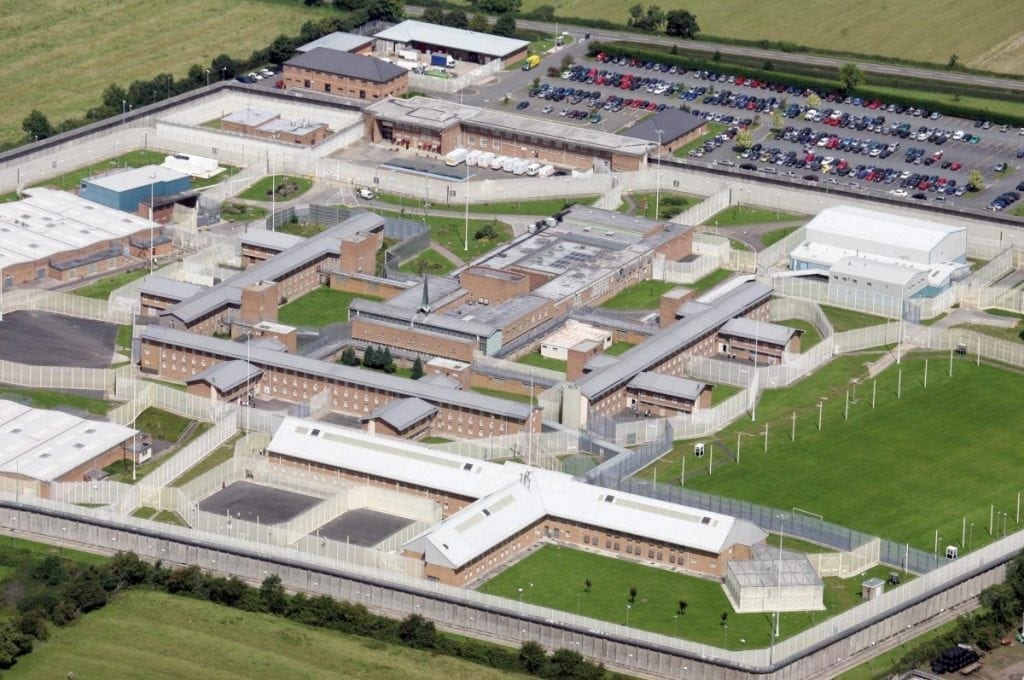 A report revealed: “One prisoner at a time was allowed out for up to 15 minutes to use the toilet or shower at night, with up to seven other prisoners waiting in a queue.

“As a result, some had to wait up to two hours to access toilets, and buckets were provided in cells if they could not wait.

“Prisoners sometimes resorted to defecating into plastic bags and throwing these out of their cell windows, or urinating out of windows to avoid having a soiled bucket in their cell.” 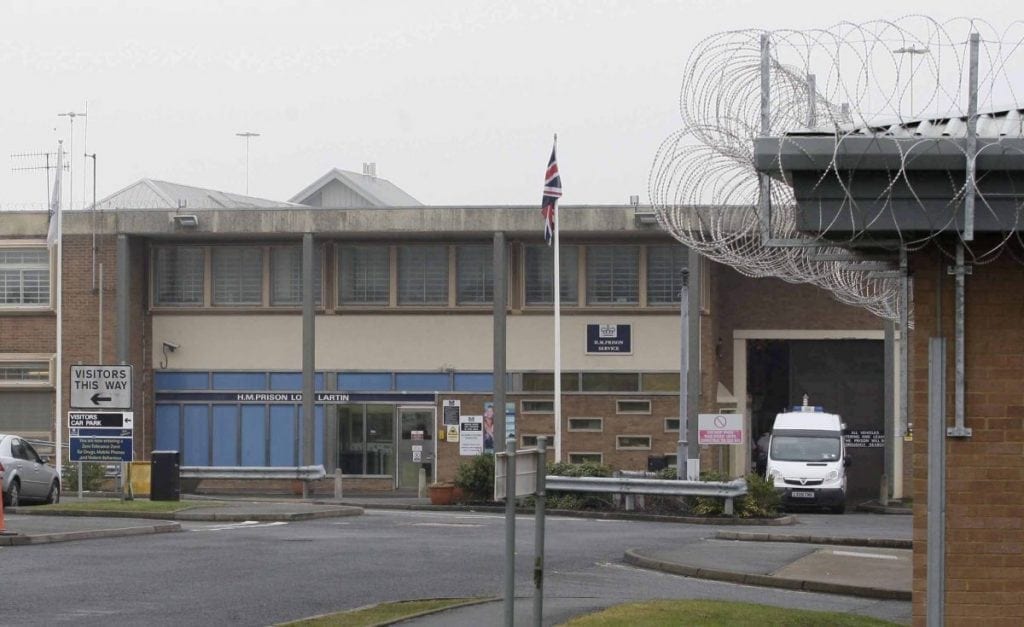 The Victorian practice of ‘slopping out’ was abolished more than two decades ago.

HM Inspectorate of Prisons described the practice as “degrading”.

It revealed the government knocked back a funding bid by prison bosses to install toilets in all cells.