A major hospital has come under fire after it emerged that nearly 90,000 outpatient appointments were cancelled in a single year. The Royal Cornwall Hospital, also known as Treliske, cancelled 87,546 outpatient appointments last year, equal to 240 every day. The hospital is one of three operating under The Royal Cornwall Hospital NHS Trust, which […] 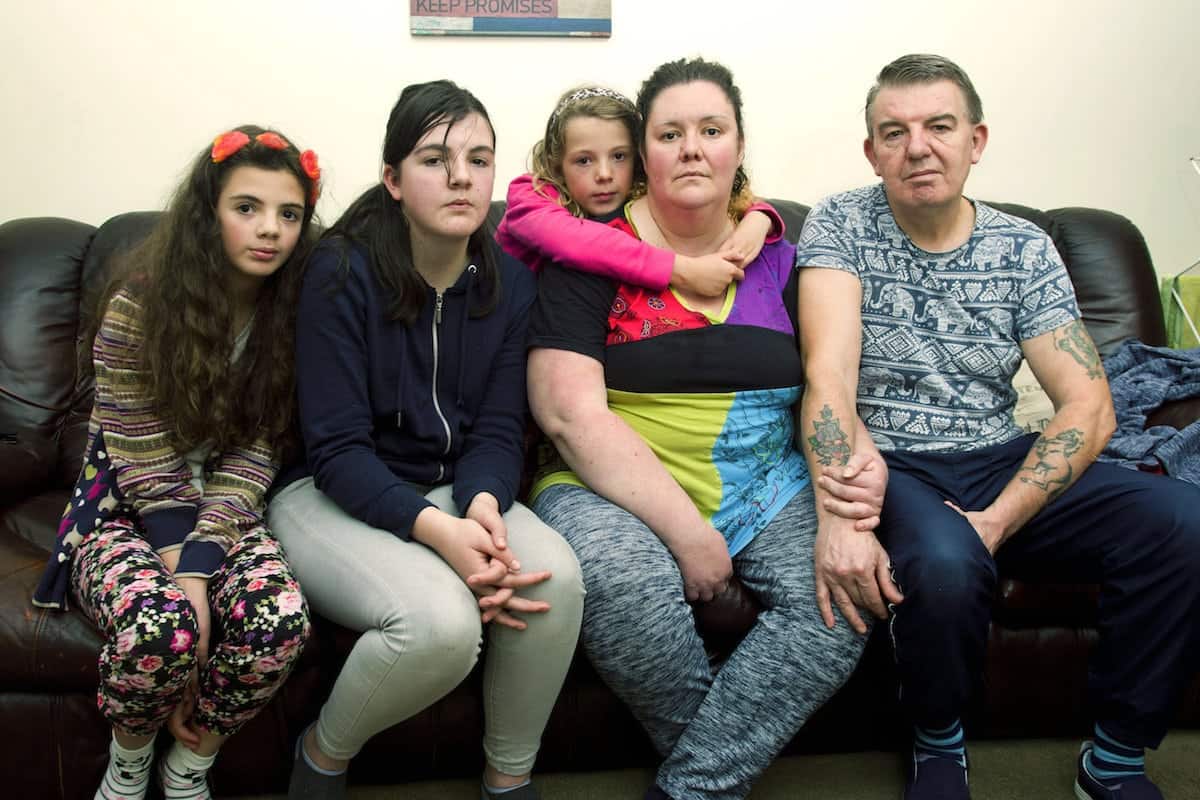 A major hospital has come under fire after it emerged that nearly 90,000 outpatient appointments were cancelled in a single year.

The hospital is one of three operating under The Royal Cornwall Hospital NHS Trust, which cancelled a total of 13 per cent of all outpatient appointments.

The trust said they are working hard to “significantly improve” the figure, but the Patients Association said they feared the problem will get worse.

John Kell, head of policy, said: “Cancelled appointments not only delay patients getting the care they need, but can cause patients additional difficulties such as needing to take more time off work.

“Once again we are seeing how an underfunded NHS directly affects patient care, and the Chancellor’s cash injection in the last week’s Budget is unlikely to reverse these effects.

“The extra £1.6 billion promised for next year is nowhere near the amount necessary just to keep services at their current levels, and we will see problems like cancelled appointments become more and more common.”

As well as leaving patients having to rearrange transport, time off work and even childcare, cancellations can also have a negative effect on people’s mental health.

One mum from St Cleer, Cornwall, who suffers with bi-polar, had an operation cancelled twice, both times on the day she was due to go under the knife.

Dawn Pickett said that the cancellations left her “stressed, anxious and upset”.

She was diagnosed with diabetes five years ago and was advised to undergo bariatric surgery to help control the illness.

To prepare for the operation Dawn had to consume nothing but milk for two weeks beforehand, only for it to be cancelled at the last minute. It finally went ahead in November.

Dawn said: “They just wave you off and expect you to do it all again.

“To do it once is forgivable, but to do it twice is just ridiculous.”

Already this year, hospital cancellations have become the most common reason for appointments not going ahead as planned.

While the number of outpatient appointments made has nearly doubled in the last ten years, the number of cancellations is rising at a much faster rate.

A Royal Cornwall Hospital spokesperson said: “During 2016/17 we provided over 560,000 outpatient appointments from almost 70,000 clinics at 42 different locations across Cornwall and the Isles of Scilly.

“Whilst changes are sometimes unavoidable, we are working hard to significantly reduce the number of clinics or appointments that are re-arranged in advance of appointment dates, so that we can minimise any inconvenience to patients.”