"Why the f*** is Magnum running an advert about being queer in a homophobic country being f***ing comparable to a chocolate ice cream?", one listener asked. 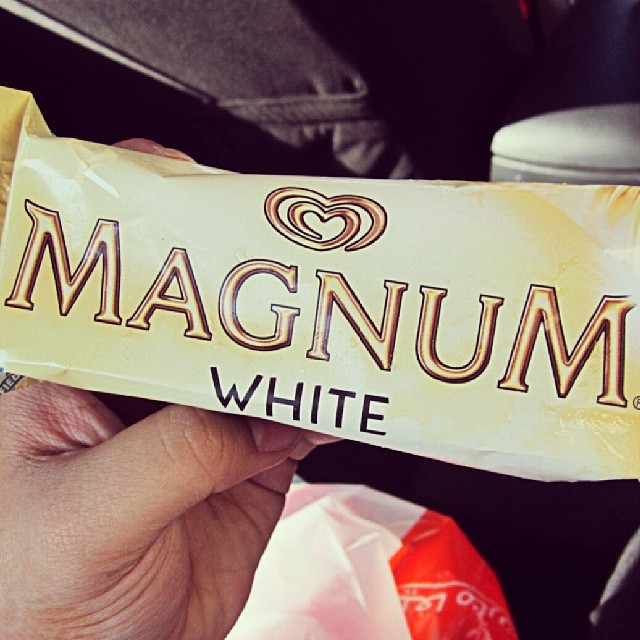 Magnum has been slammed for running a Spotify ad that compares eating ice cream to gay people being jailed on music platform Spotify.

The ad features a man who cannot hug his partner for fear of being imprisoned.

He tells the audience: “A hug for my boyfriend. That’s my guilty pleasure.

“Because in my country, just a simple hug with the man I love could send me to prison for more than 10 years.”

But the advert has provoked widespread criticism from listeners.

Jessica Wynn tweeted: “Just heard an ad that (in short) was a guy saying “My guilty pleasure is a kiss. I like kissing men. Kissing men can send me to prison for 14 years in my country. Pleasure should never be guilty. Like Magnum ice cream” NOPE. NOT THE SAME MY DUDES.”

And another listener was quoted in The Star as saying: “Why the f*** is Magnum running an advert about being queer in a homophobic country being f***ing comparable to a chocolate ice cream?”

A Magnum spokesman said they “wanted to remind people that what is considered a guilty pleasure isn’t always what you would expect”.

In 26 countries of those countries, the penalty varies from 10 years in prison to life.

Bisexual Activist Lewis Oakley commented “Brands really do seem to be hitting far off the mark with LGBT issues.

“I would like to know how many LGBT people they spoke too in planning this ad that thought it was a good idea.”