Keep the blankets out - Saturday is going to be another chilly evening for most of the UK, and London is set for another big freeze. 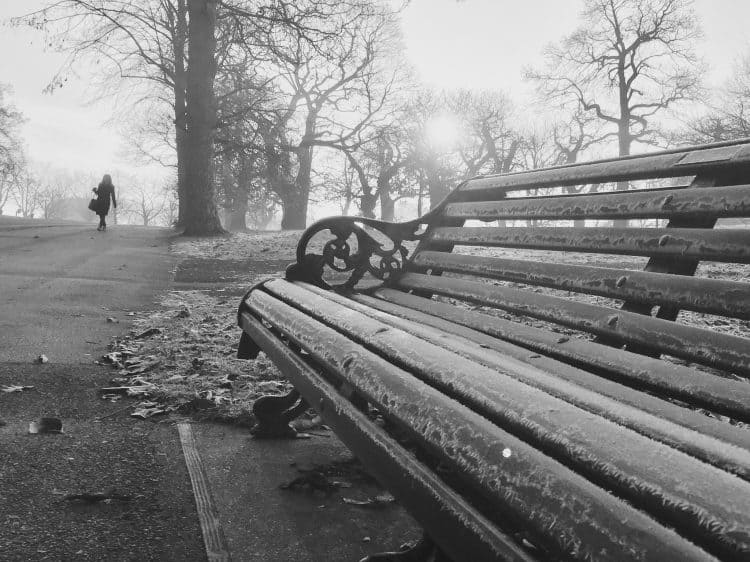 For those who were hoping for a mild Spring season to help ease the burden on your energy bills, it looks like now is the time to come up with a Plan B. Temperatures dropped through the floor on Friday night – and there’s more to come on Saturday.

How cold are temperatures in the UK, London right now?

According to the Met Office, the coldest recorded temperatures last night could be found on the outskirts on London and into rural areas of Berkshire. The town of Benson gave us a surprise reading of -6.4C, which was the lowest the mercury plunged anywhere in the UK.

It's been a chilly start for many

Here's a look at the coldest temperatures recorded around the UK last night pic.twitter.com/TrZ2wHBxFO

Met Office meteorologist Dan Stroud is just one of the experts trying to make sense of this latest cold snap. He has explained that temperatures are set to get EVEN COLDER in the Scottish Highlands, with possible lows of -7C in rural locations.

However, London could see the thermometer plunge underneath the -2C mark on Saturday night. Needless to say, temperatures are below the average for this time of year – and none of us should be packing away our big coats just yet.

“This week, temperatures dropped to -8C in Scotland, and tonight, we’re probably looking at temperatures in the same neck of the woods, in the Highlands, of around -6C or -7C – but we’re talking rural locations.”

“For most people it’s going to be around -1C. In London we’re expecting -2C. The overnight temperature for London in April should be around 5C, so it’s certainly colder than what it should be for this time of year.”