Another scamp, other than the Mayor, also wrote: "There are more Pret A Mangers in London than people who voted for Laurence Fox." 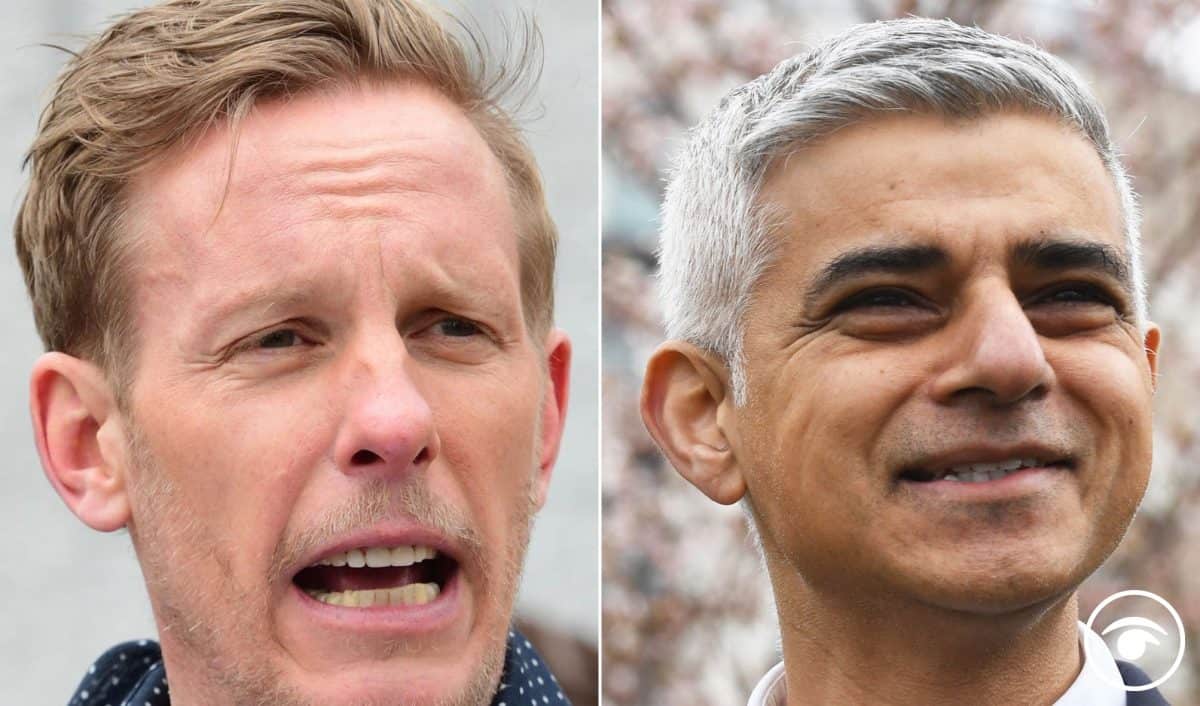 Labour’s Sadiq Khan has pledged to “build bridges” between City Hall and the Government after being re-elected as Mayor of London in a closer contest for the capital than many had predicted.

But it was further back in the field where some amusing tales could be found.

Laurence Fox, who set up his Reclaim Party to run in the race and campaigned on a platform of scrapping the coronavirus lockdown, won 47,634 ballot papers – 1.9 per cent of votes – in Thursday’s election.

As a result, he lost his £10,000 deposit paid to London Elects, the Greater London Authority team responsible for organising the election of the Mayor of London and the London Assembly.

To be fair he wasn’t the only candidate to lose his deposit. Liberal Democrat Luisa Porritt, Piers Corbyn, Count Binface, Mandu Reid of the Womens’ Equality Party, and Peter Gammons of Ukip also lost ten big ones each.

In the end Fox finished in sixth place behind Niko Omilana, whose manifesto included ideas such as “all racists will have their teeth removed”, “to have to price of Fredos lowered back to 5p” and “to introduce stop and serve, which will include free school meals”.

Before we get to Khan’s response a number of other people had their say on Twitter about his race for London’s top job.

Second fact of the day:
More people were suspected of being ‘H’ than voted for Laurence Fox.#Lineofduty