London has topped a table of 52 European cities for the number of people exposed to possible ground instability, according to a new study. The research, from an earth scientist at the University of Portsmouth, is the first to examine the distribution of geological hazards — from volcanoes and landslides, to subsidence and mining — across a […] 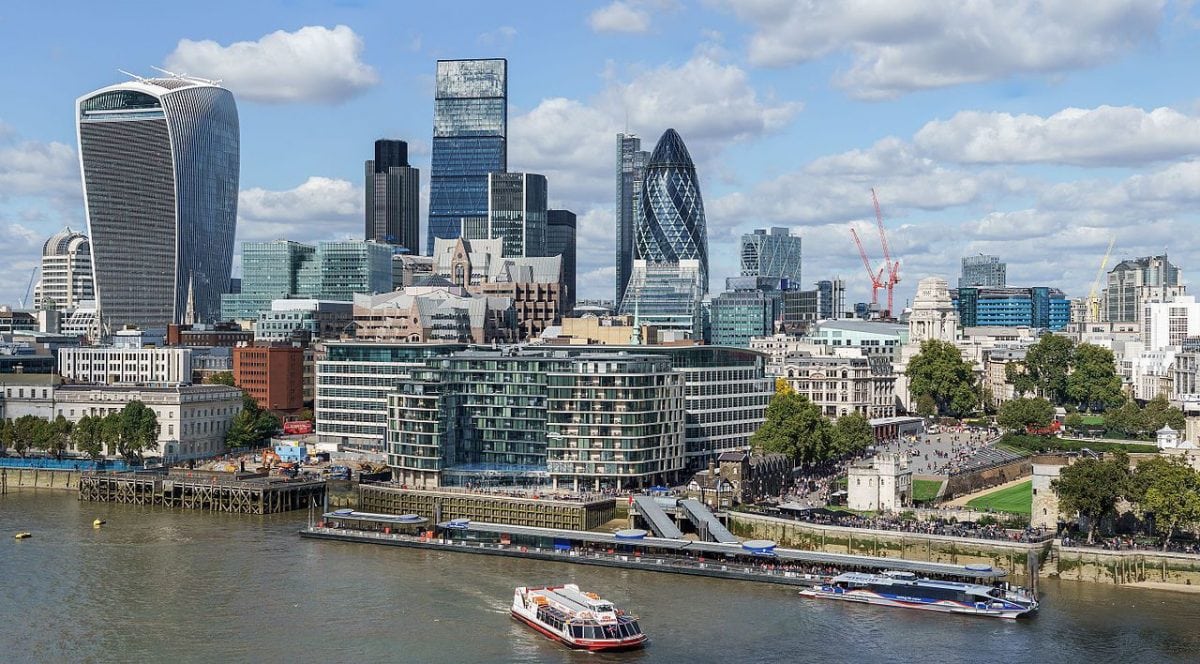 London has topped a table of 52 European cities for the number of people exposed to possible ground instability, according to a new study.

The research, from an earth scientist at the University of Portsmouth, is the first to examine the distribution of geological hazards — from volcanoes and landslides, to subsidence and mining — across a number of Europe’s largest cities.

For many Europeans, including authorities with environmental responsibility, this might be the first time that they’ve heard of the possible hazards lying beneath their feet, homes and workplaces.

London has the highest number of people exposed to such hazards, largely because of population density and the city’s clay foundations that can shrink and swell with the seasons, often seen as subsidence. The city also suffers exposure to another seven types of geohazard.

Researcher Renalt Capes said: “It’s been known for many years that London’s underlying geology has the potential to be hazardous, but until now we didn’t know London would top the league for the most people exposed to geohazards out of the 52 European cities studied.” Mr Capes’ study also found that Amsterdam and Rotterdam have, at 95 per cent, the highest proportion of land at risk from geohazards; in their case, due mainly to peat oxidation, compressible ground and gas production, all of which also have the potential to cause damage to buildings and infrastructure

Geohazards is a term covering a wide range of geological phenomena that have the potential to cause harm to property or people. With some exceptions, geohazards involve unstable ground.

Mr Capes ranked the cities according to population exposure, extent of the areas affected, and the number of geohazards, among other factors. He found 1,286 separate areas of geohazard, exposing 32 million people in total. On average, cities had four potential hazards.

Geohazards range from fast-moving events, such as landslides, earthquakes or collapses associated with dissolution, to slow moving shifts as small as a few millimetres a year, many of which may remain hidden beneath buildings until some visible damage occurs.

Mr Capes said: “All geohazards, or ground instabilities would usually represent some risk in an urban scenario, however small, and need to be mitigated against in the design of buildings and infrastructure.

“While a city with only one potential hazard could be the next one to experience a major geological disaster, which is possible if one thinks of the devastating effects of landslides, volcanoes or earthquakes, a city with numerous potential hazards could escape disasters entirely, and this research in no way attempts to prioritise or assess the risk posed by any particular geohazard.

“The work does, however, help to highlight the true extent of the less newsworthy and more insidious geohazards that still represent huge costs to society, and that are reflected in our building insurance premiums.”