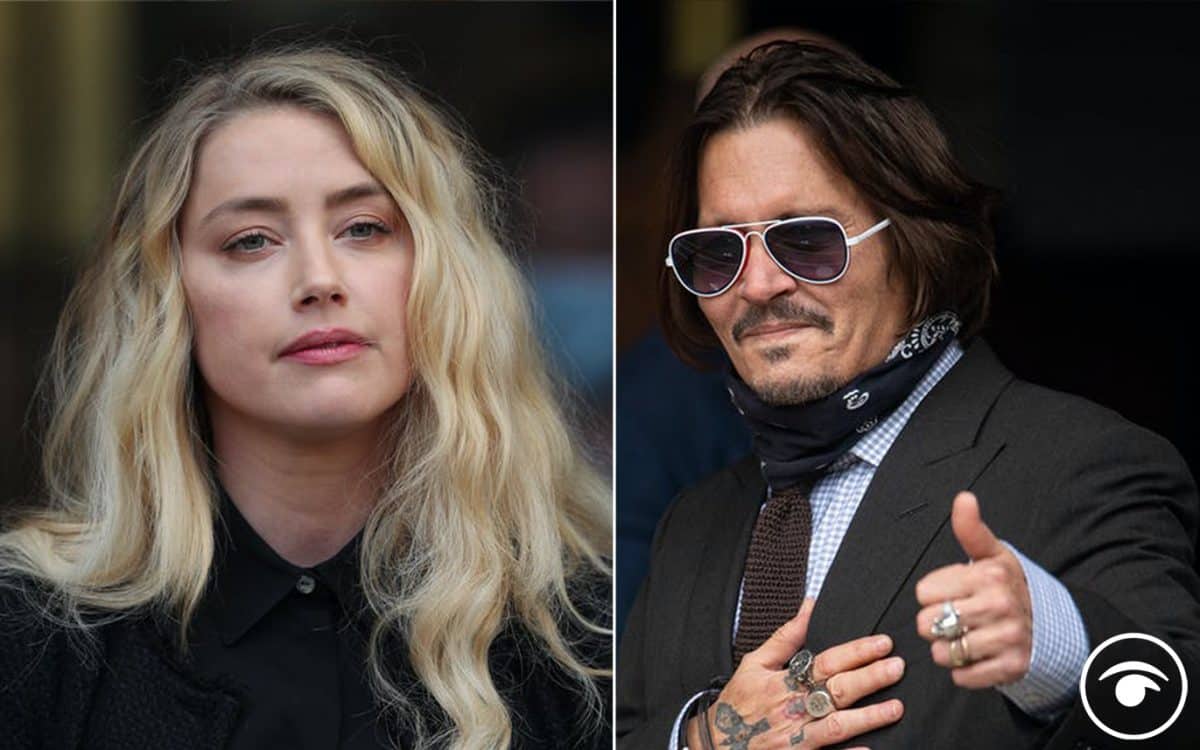 Justice for Johnny Depp was the number one trend on Twitter today after the Hollywood actor lost his High Court libel action against The Sun newspaper over an article which labelled him a “wife beater” in 2018.

The judge concluded Depp beat Amber Heard 12 out of 14 times – starting in 2013 when he slapped the actress when she made a comment about his tattoo – in the landmark case, which found “overwhelming evidence” of attacks during the relationship.

In a ruling on Monday, Mr Justice Nicol dismissed the Pirates Of The Caribbean star’s claim against the paper, saying News Group Newspapers (NGN) had proved what was in the article to be “substantially true”.

Yet regardless of the ruling there was an outpouring of support for Depp, with ‘Johnny is innocent’ and ‘Justice for Johnny’ trending on social media.

That much should come as little surprise given how the trial was concluded, with Heard met with a number of boos and shouts of ‘liar’ as she left court.

Depp, on the other hand, was mobbed by fans who threw flowers at the actor’s car and chanted ‘Justice for Johnny’.

The MailOnline reported that a largely female group carried banners reading ‘Abuse has no gender. Men can be victims too.’ following the trial, which heard evidence from both stars, along with friends and relatives of the couple, and several former and current employees.

On the final day Heard stood outside on the steps of the High Court and said she stood by her evidence and would “place her faith in British justice”. Johnny, seemingly, had placed his faith in the British public.

And while Amber Turd leaves you can hear crickets lol#JusticeForJohnnyDepp pic.twitter.com/FaE5HKOgfS

Its conclusion came at an interesting time as large swathes of the country was placed in lockdown over the duration.

In April, TLE reported the murder of a fifth woman in just three weeks amid fears domestic violence would soar during the coronavirus lockdown.

An investigation by the BBC’s Panorama in August found two-thirds of women in abusive relationships have suffered more violence from their partners during the pandemic.

Three-quarters of victims also say the lockdown has made it harder for them to escape their abusers.

Yet in the midst of this growing tragedy, support during the biggest English libel trial of the 21st century has been for the abuser and not the victim.