It is fair to say that the likely next UK prime minister is not much of a fan of Sadiq Khan and his stewardship of the captial. 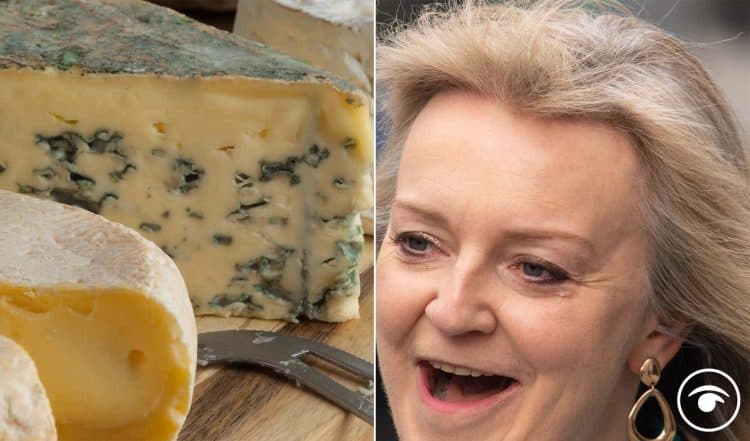 On Crime she said:

This is the greatest capital city on earth. But Londoners have been continually failed by the leadership of Sadiq Khan. We can see the cost of this failure in the epidemic of knife crime, the militant trade unions grinding London to a halt and the shocking violence against women and girls.

On strikes she said:

Despite Sadiq Khan’s promise that there would be “zero days of strikes” under his mayoralty, militant trade unionists have disrupted the capital almost 100 times since 2016. I will deliver where Sadiq has failed.

I will remove any European Union rules that don’t work for us by the end of 2023.

On being the next PM:

As Prime Minister, I will be London’s strongest champion. We need it to succeed, which is why I will not let it be consigned to decline under Mayor Khan’s watch.

Liz Truss is on course for a “clear victory” over Rishi Sunak in the Tory leadership contest but by a tighter margin than expected, according to a Conservative pollster.

Foreign Secretary Ms Truss is the frontrunner to replace Boris Johnson and some polls of party members have suggested her lead could have been at least 30 percentage points.

Lord Hayward, a former MP and current Tory peer, said he is not convinced Ms Truss’s victory will be by such an emphatic margin but she remains on course to become the next prime minister.

He added a tighter win will mean it is “absolutely necessary” for Ms Truss to appoint a cabinet that brings together all sides of the Tory parliamentary party.

Voting in the Conservative Party leadership contest closes at 5pm on Friday, with Mr Johnson’s successor announced on Monday and taking over as prime minister the following day.

Lord Hayward told the PA news agency: “My overall sense is Liz Truss will win but I am not convinced it will be by the margin that the polls are predicting.

“It will be clear, she will have a clear victory, but I would be surprised if it’s by the margin the polls are predicting.”