By Joe Mellor, Deputy Editor The Chancellor faced some very tough questioning this morning on Radio 4’s Today programme, turning into a car-crash interview, which will be music to the ears of left wingers and probably quite of lot of euro-sceptic MPs in his own party. Osborne was asked why he kept missing his targets […] 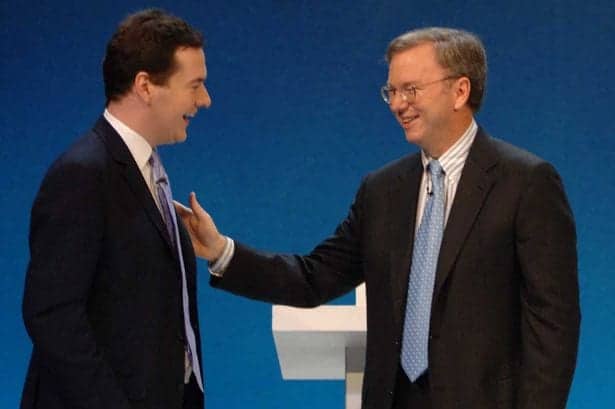 The Chancellor faced some very tough questioning this morning on Radio 4’s Today programme, turning into a car-crash interview, which will be music to the ears of left wingers and probably quite of lot of euro-sceptic MPs in his own party.

Osborne was asked why he kept missing his targets on the economy, but he didn’t have an answer.

John Humphreys wasn’t in the mood to let him off the hook.

Humphreys: My question to you was based on the the fact, and it is a fact, that you set yourself three targets and you have already failed to meet two of them. A target of debt declining as a proportion of national income, for a start, a very important target. These things were enshrined in law effectively, and you simply said ‘well, we didn’t meet them, but so what, really’.

Osborne: Well, look, I set out very publicly, and they’re enshrined in charter we put before Parliament, what we seek to achieve as a government, and what we’re seeking to achieve is repair our public finances…

I suppose what I’m asking is… What’s a bloke got to do in your job to get the sack?